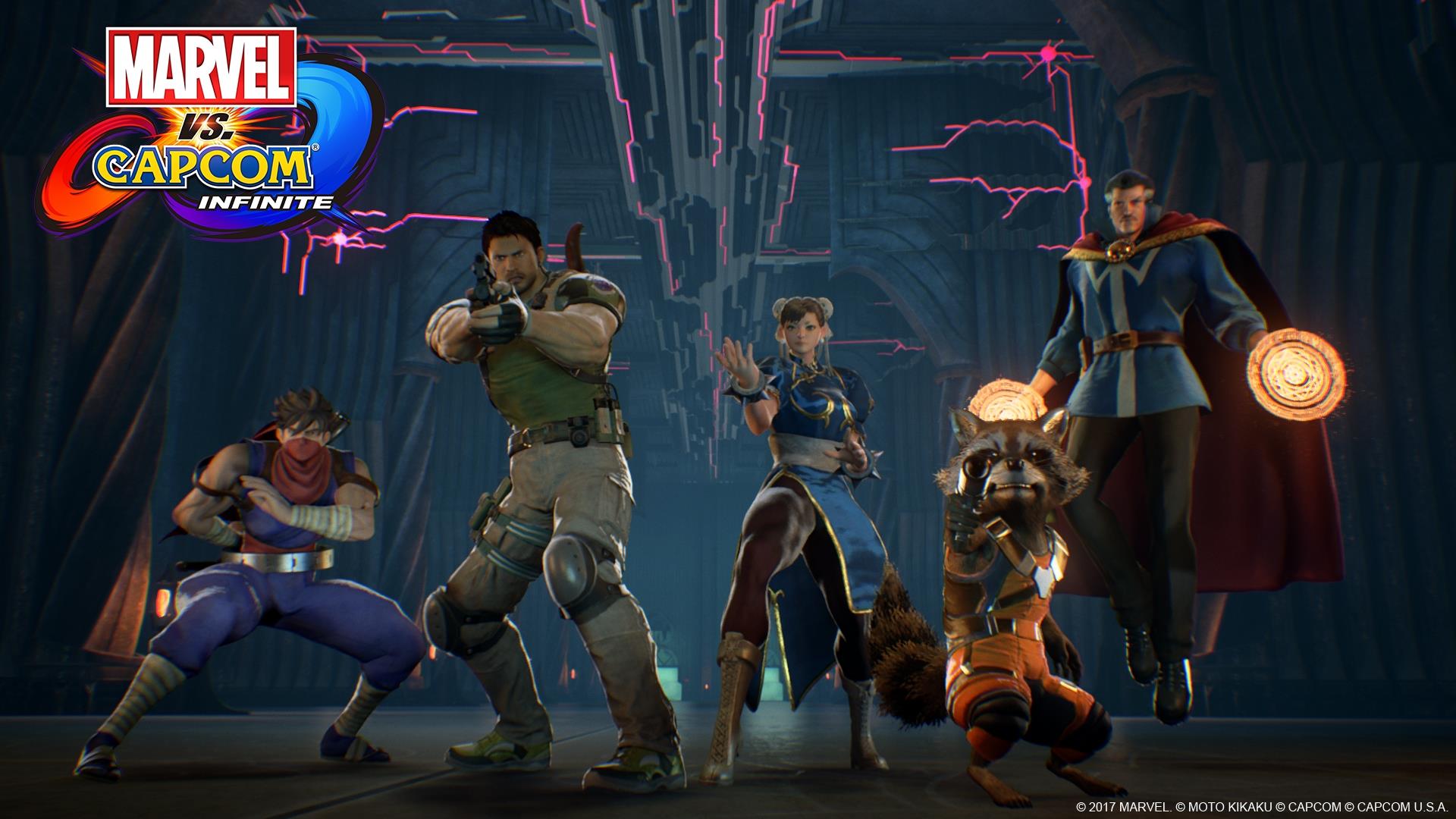 During the Sony PlayStation press conference for E3 Capcom took the chance to reveal a story trailer as well as additional gameplay footage for Marvel vs. Capcom: Infinite. This latest footage confirms that Marvel will be adding Thanos, Gamora, Nova, and Doctor Strange to the roster while Capcom will bring Dante, Zero, Spencer, and Arthur to the current roster.

Capcom also announced that a story demo will now be available for the PlayStation 4 by allowing players to battle as heroes from both universes come together to stop Ultron Sigma, the combined form of the robotic villains Ultron and Sigma, from infecting all biological life on the newly-merged Marvel and Capcom worlds.