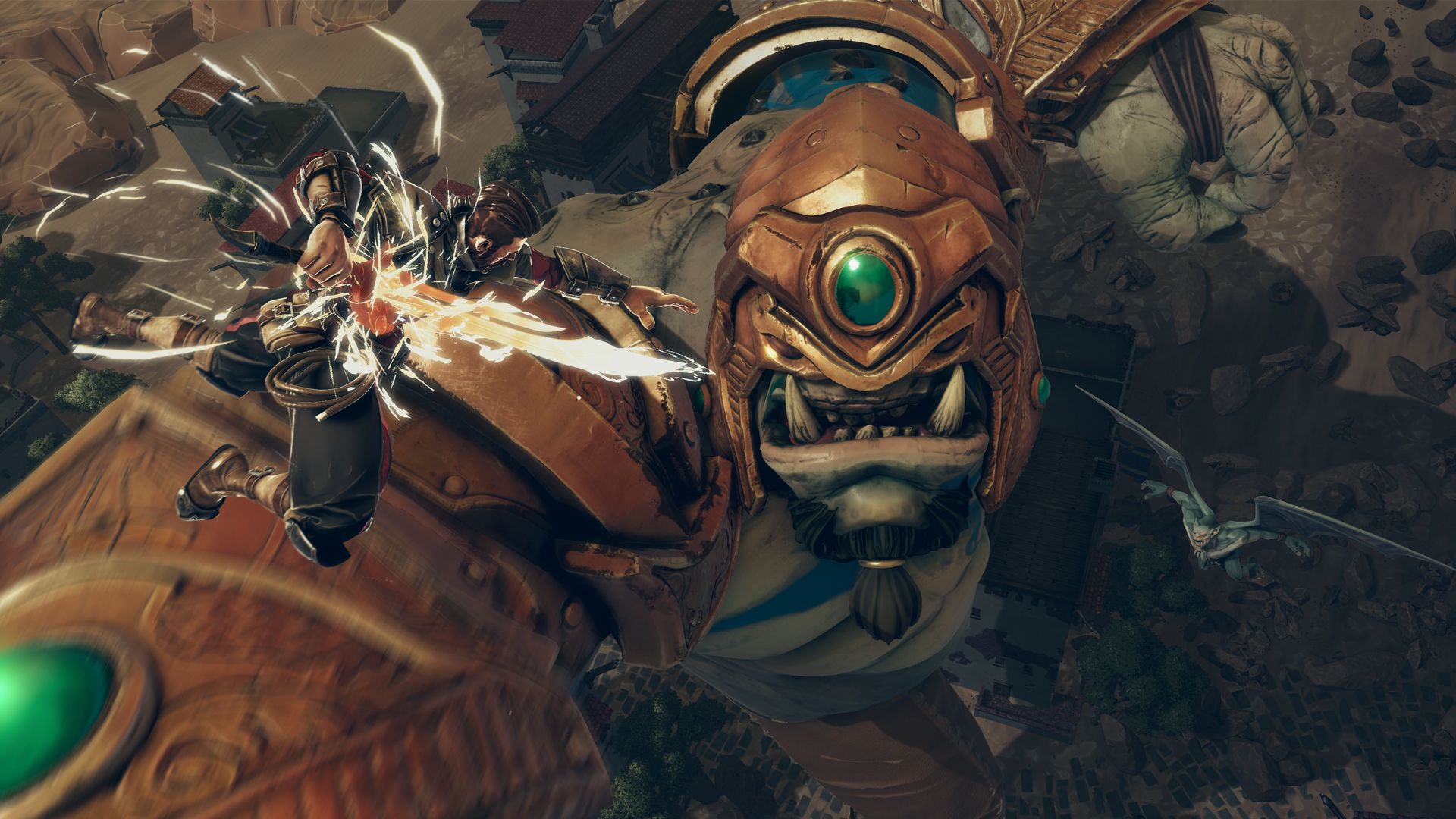 Iron Galaxy and Maximum Games revealed their new game Extinction today. The action title is set in a fantasy word where massive ogres and their minions roam the countryside. Known as the Ravenii, these monsters threaten human kind as they rampage through populated areas, destroying cities, towns, and villages. Players take on the role as a member of an ancient order who has trained all their lives to prepare for battle against these beasts.

Extinction boasts a skill based combat system against towering foes, airborne enemies, and hordes of minions. Players will need to run, jump, and climb their way up the ogres to expose weak points that will cripple the ogres long enough to deliver a killing blow. The environment is completely destructible, responding to incoming damage from the giant ogres.

Extinction is will feature a full story mode, custom battles, and wave-based extinction mode. The game is scheduled to launch on PlayStation 4, Xbox One, and Windows in Q1 2018.

Dive into the World of Extinction with the New Story Trailer 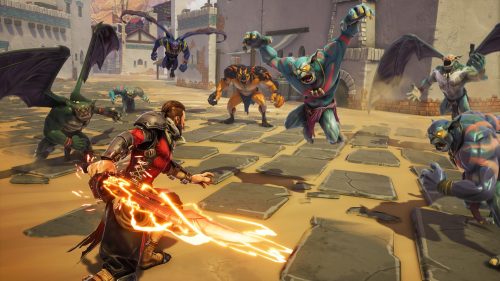 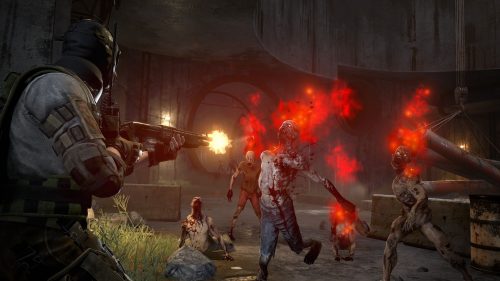