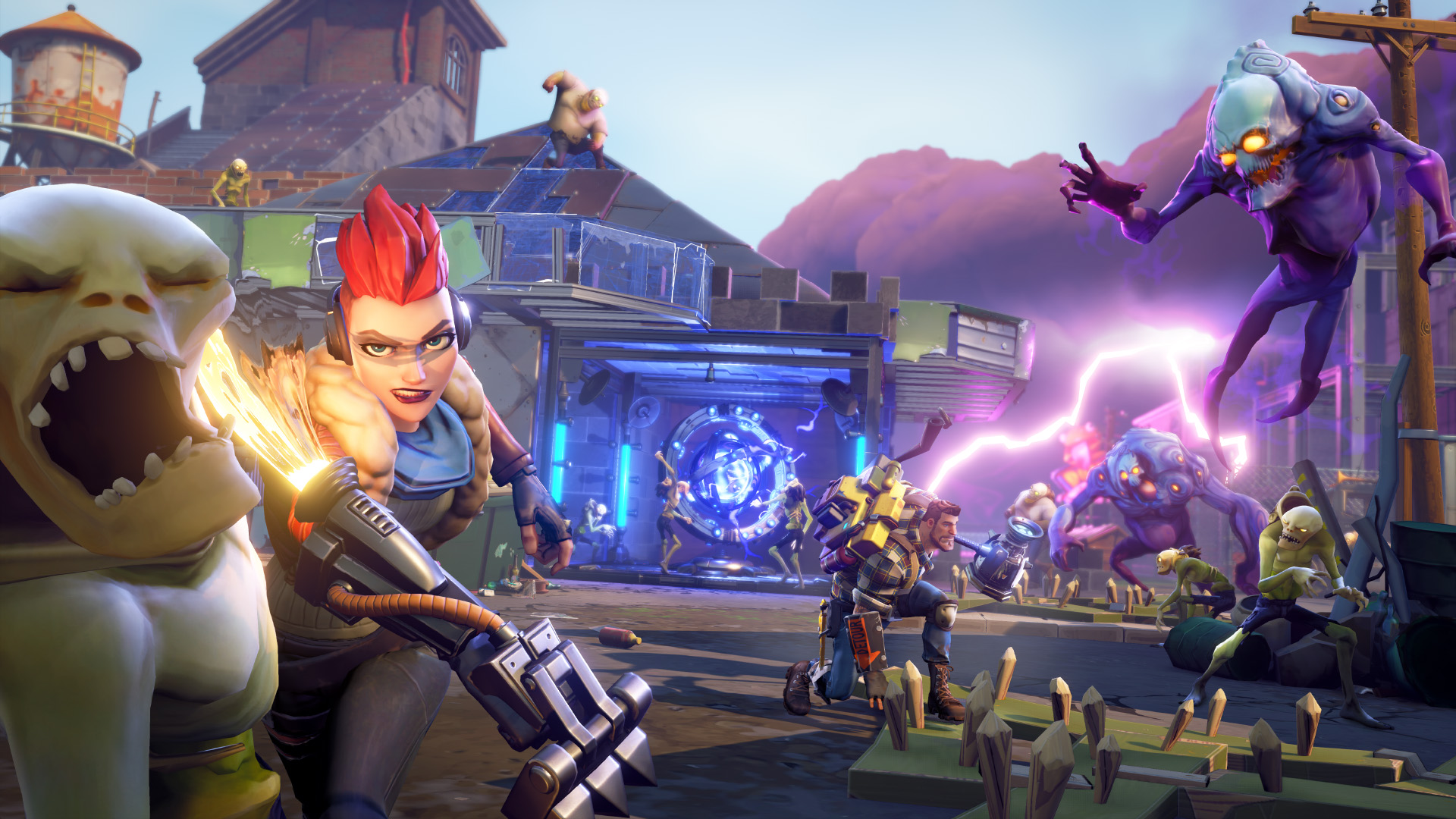 After its initial announcement at the Spike Video Game Awards in 2011 and an alpha in late 2014, Fortnite is finally coming to early access. The game is set to launch on PlayStation 4, Xbox One, and Windows on July 25 through each platform’s respective early access program. While the game itself will be free to play on launch, the early access phase will be only open to paid participants. Founder’s Packs are available through Epic Games starting at $39.99 USD. Those who pre-order will get a four day head start on the game.

Fortnite is a third person shooter that mixes sandbox gameplay with wave-based defense against zombie hordes from the Storm. Up to four players will wander the city, scavenging materials and weapons to build their forts. Players can customize forts to suit their playstyle, whether it means funneling zombies into small kill zones for grenade launchers or whittling down the trash mobs with traps while snipers pick off the high value targets from a distance. When the Starm comes, players will need to work together to maintain their fort and survive the attack. With a location based build system and a randomized loot system, Fornite is set to offer massive replay-ability. 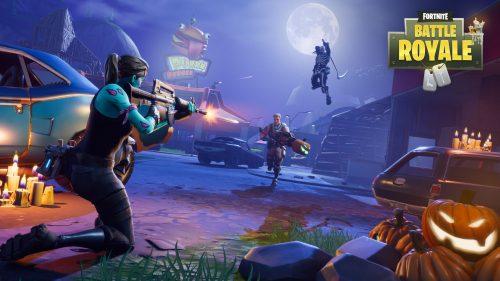 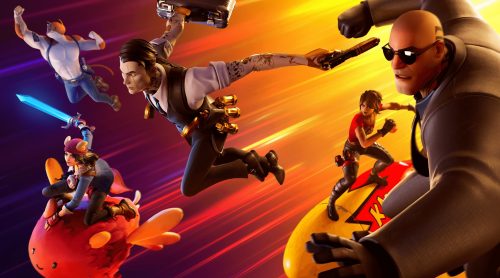