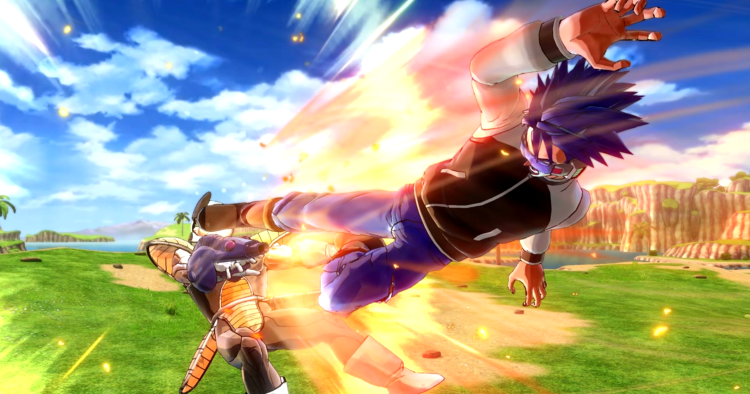 With a live-stream for DLC Pack 4 for Dragon Ball Xenoverse 2 set to occur today, Bandai Namco has released some official screenshots of the free content we can expect to drop at the same time as the fourth and final DLC pack. Collecting information from multiple sources, we now have a near complete list of what bonus content to expect when it lands at the end of the month.

The paid DLC Pack 4 will include: 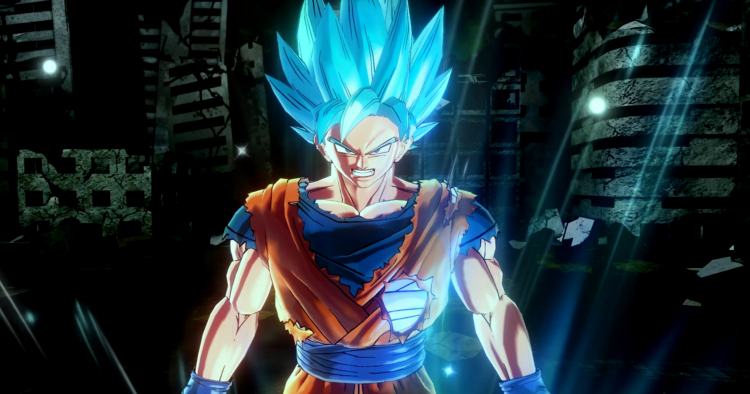 The free content pack that will launch at roughly the same time as DLC Pack 4 will include: 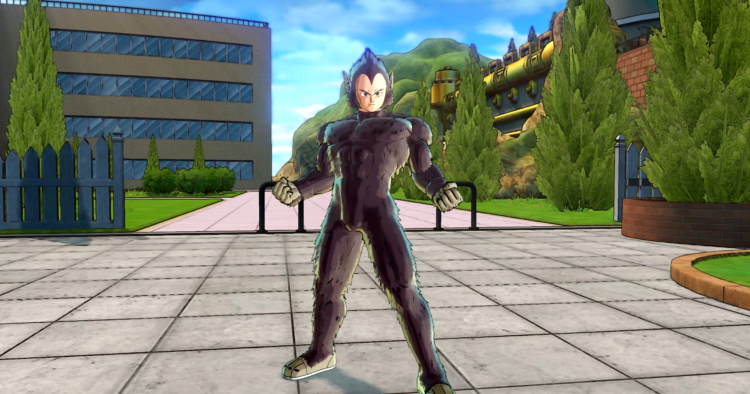 With the very hyped Dragon Ball FighterZ launching early next year it is very likely this pack will be a final sendoff to Xenoverse 2, with Bandai Namco living up to their promise to support the game for many months to come. While Dragon Ball FighterZ takes the spotlight, it is almost a certainty that work will begin on a Xenoverse 3, if it hasn’t already. The pack release date will be revealed in the live-stream later today but it will in all likelihood land on or soon after June 27th. Check back for our full review of the entire Xenoverse 2 DLC Season Pass once the content is released.

We also received some news about the Switch version of the game which we now know will launch on September 9th across Japan. Motion controls are being integrated into the game in a limited capacity, being used only for transformation skills and Super and Ultimate attacks. Check out the rest of the new screenshots below.

UPDATE: The DLC has officially been confirmed for a June 27th launch, as predicted.