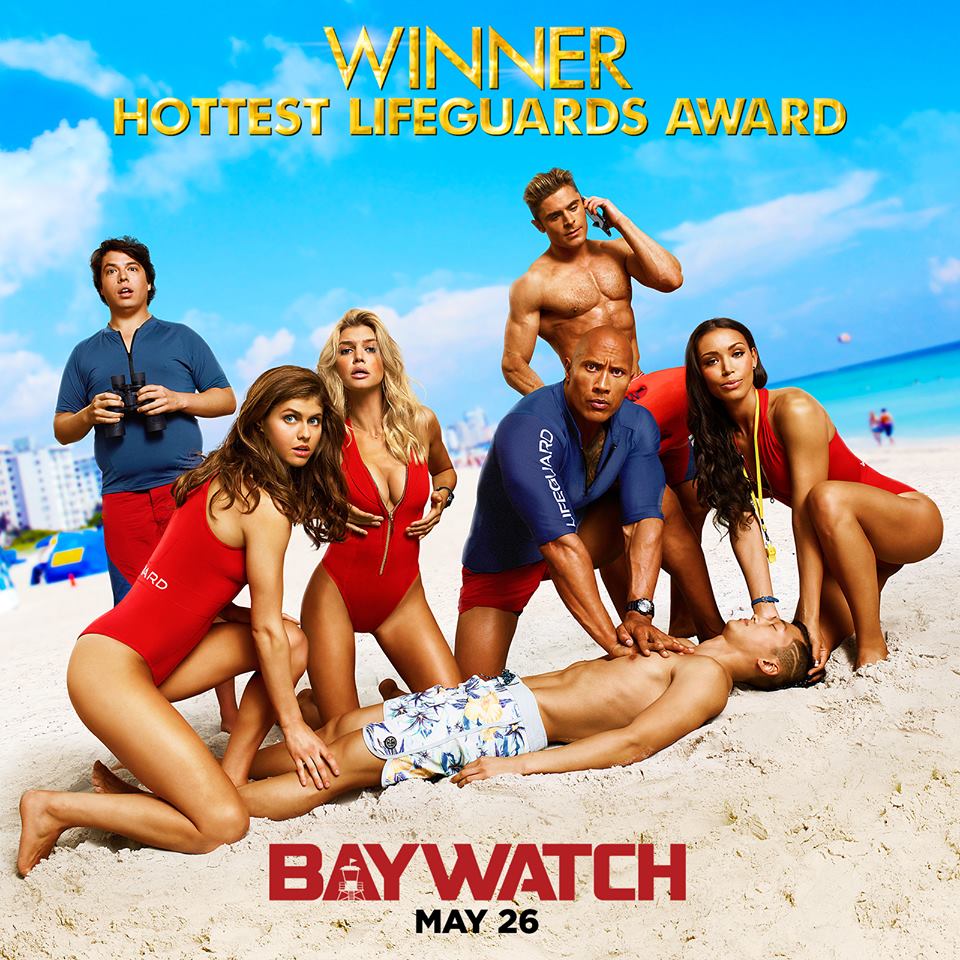 Paramount Pictures released a crass new trailer for the upcoming Baywatch reboot. The trailer is packed with pretty much every vice that would make an American MPAA censor panic. Baywatch will be premiering in Australia on May 18 at the Hoyts Entertainment Quarter. Zac Efron and Alexandra Daddario will be present at the event. The film will hit Australian cinemas on June 1st.

Baywatch stars Zac Efron as the brash new recruit to make the Baywatch team relevant again. He quickly butts heads with the veteran life guard played by Dwayne Johnson. The pair must learn to work out their differences to stop a nefarious plot occurring on their beach.

Catch up with the Super Bowl Baywatch Spot with New Trailer 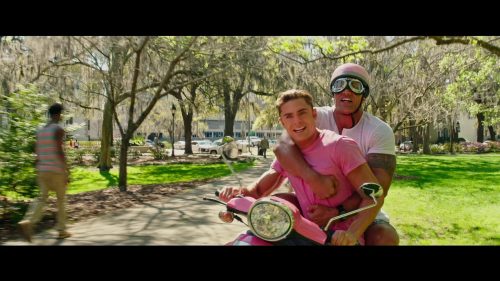 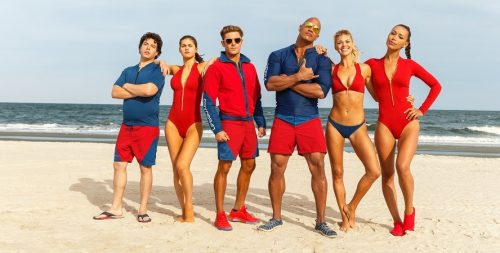