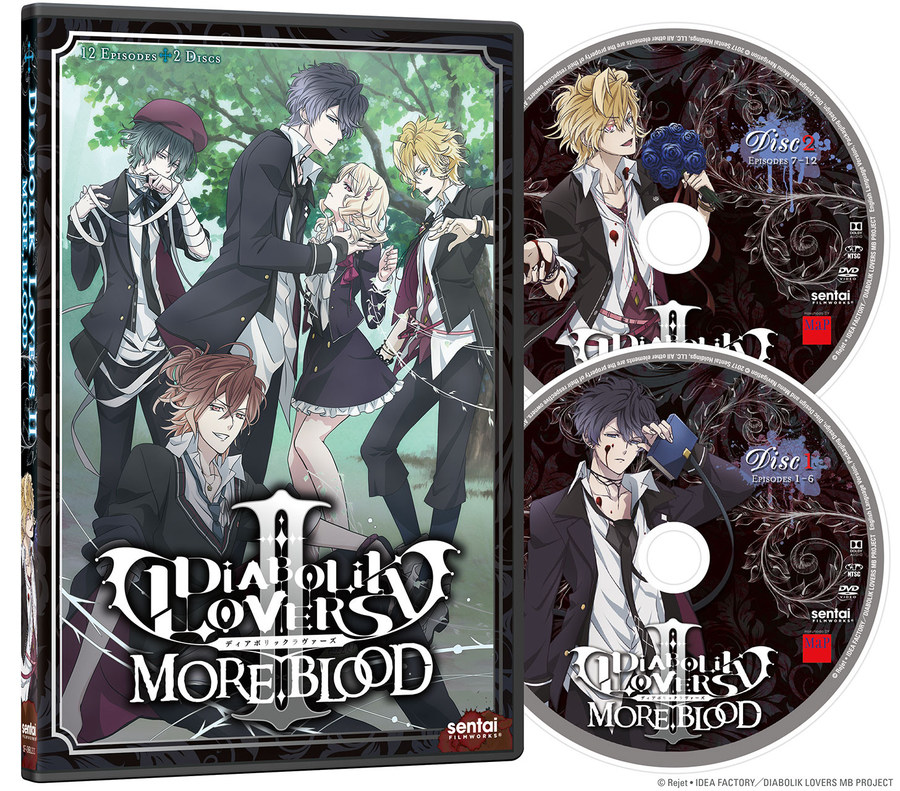 This Tuesday, the 28th of March, 2017, is the release date of Diabolik Lovers II: More Blood in separate DVD and Blu-ray editions and Is It Wrong to Try to Pick Up Girls in a Dungeon? in standard DVD and Blu-ray and premium combo pack editions. However, some of these products are not currently available to be shipped to customers.

The release of Diabolik Lovers II: More Blood will include an English dub, as well as the option to view the episodes in Japanese with English subtitles. The textless opening and ending animation sequences will be included as on-disc extras.

All 13 episodes of Is It Wrong to Try to Pick Up Girls in a Dungeon? will be presented with dual audio options and English subtitles. The textless opening and ending animation will be included as on-disc extras with all editions. The premium edition box also comes with the following physical items: a poster, Hestia’s ribbon, a hard cover booklet, a hard cover grimoire, seven static clings and a lenticular card.

Sentai Filmworks advised that the standard Blu-ray edition of Is It Wrong to Try to Pick Up Girls in a Dungeon? is out of stock and is not expected to be available again until the end of April 2017. Orders made before March 16, 2017, should not be affected by this. Additionally, due to a shipping delay, customers who pre-ordered the premium edition release should expect to receive it by April 10, 2017. 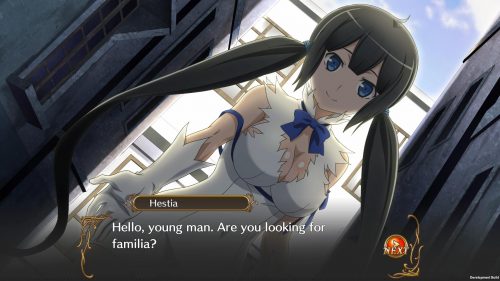 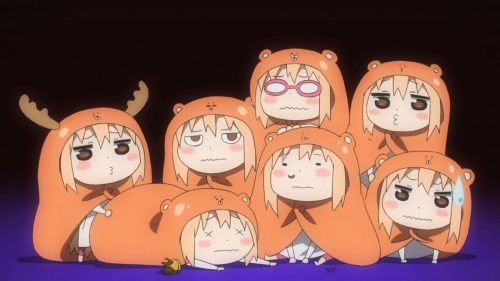