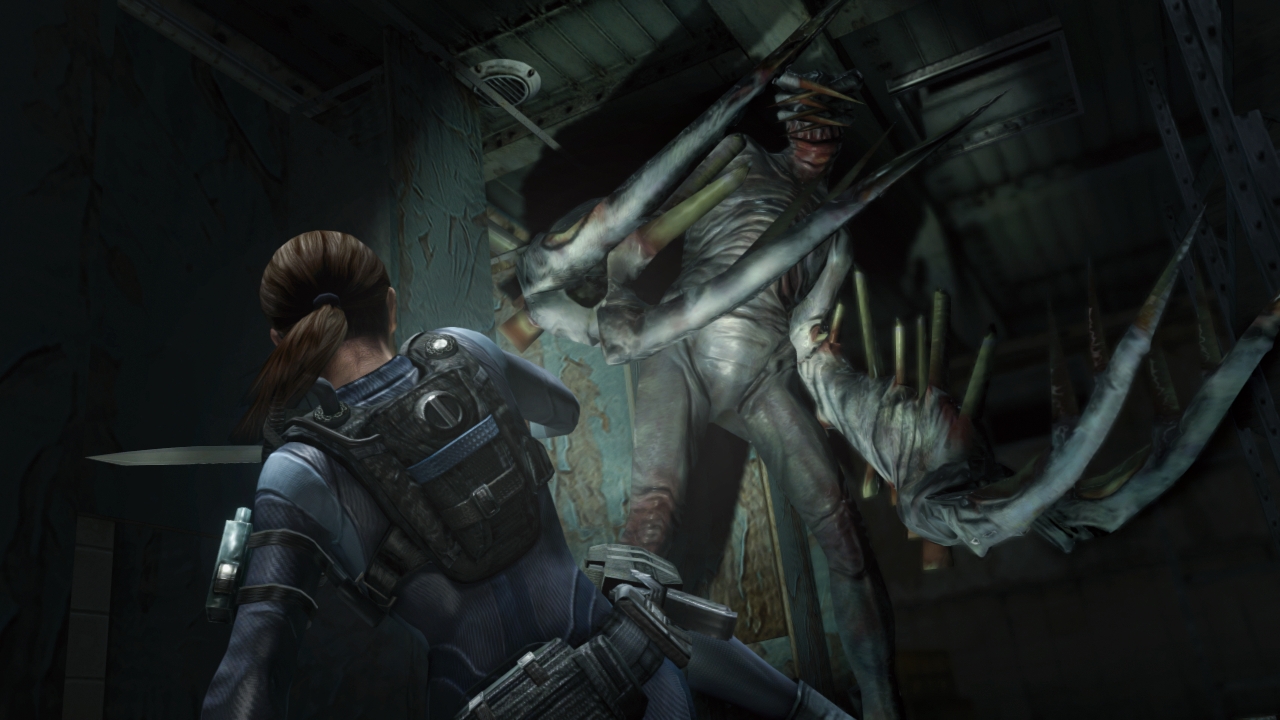 Through a rather small announcement Capcom has revealed that they are working to bring Resident Evil: Revelations to the Xbox One and PlayStation 4 sometime this fall season. The company will be releasing the title both physically and digitally on these platforms but did not state how they will be priced.

This game was originally released as an entire package on the Nintendo 3DS back on January 12th before eventually being released on the PlayStation 3, Xbox 360, Wii U, and PC in 2013 before eventually being given an episodic sequel on current consoles two years ago. Capcom has stated that more information will be shared with the public when it is available. 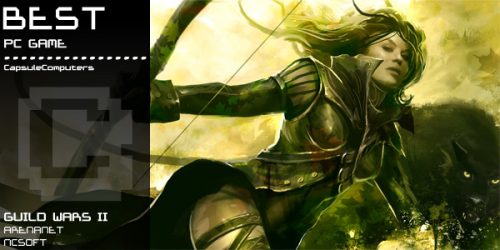