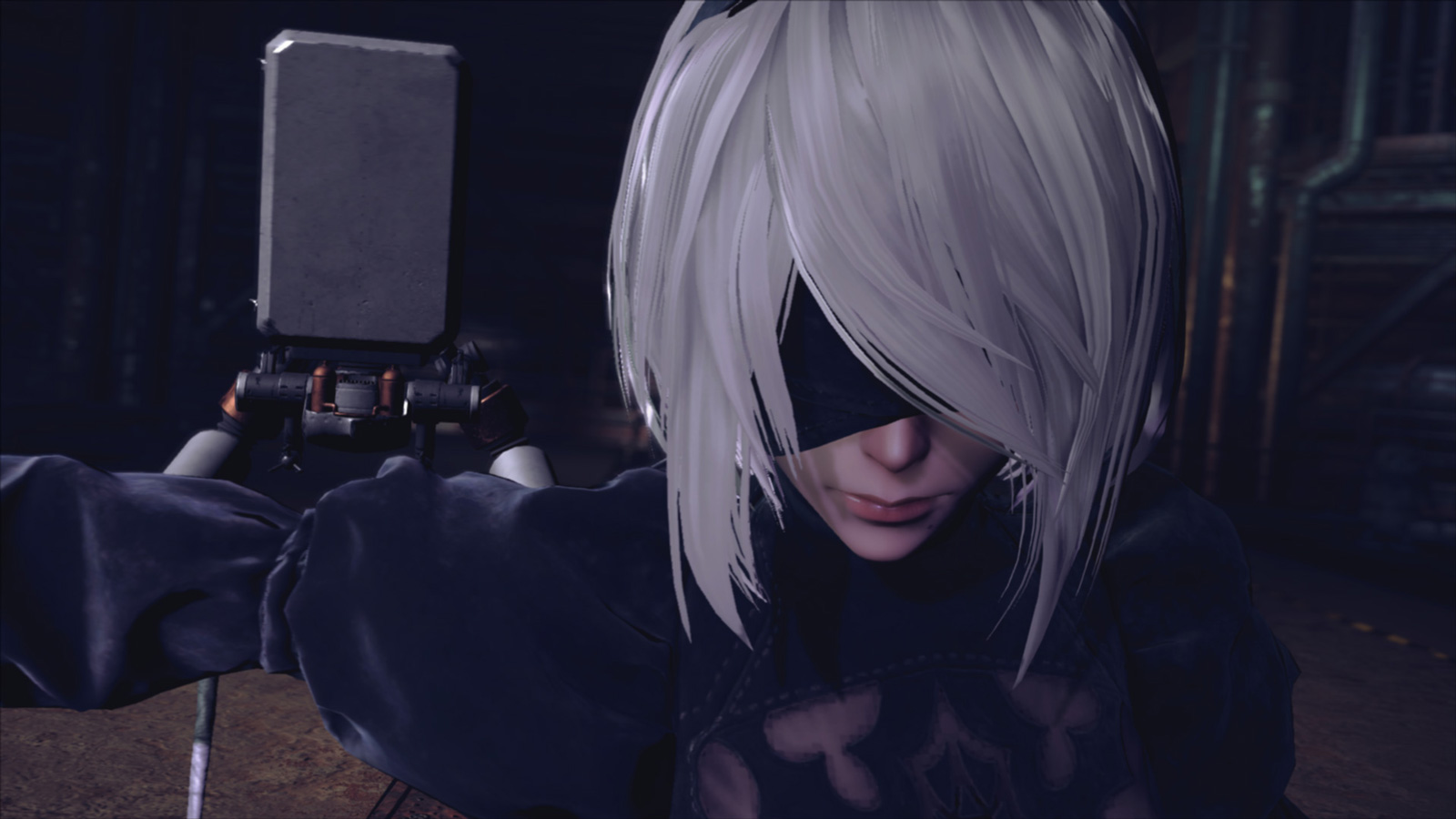 With Square Enix releasing NieR: Automata in North America and the title launching later this week in Europe for the PlayStation 4 and then next week on March 17th for the worldwide PC release, the company has decided to show off the launch trailer for the game called “Death is Your Beginning.”

The video, found below, is quite fitting for a Yoko Taro game and gives us a look at plenty of action scenes in the game, including a look at the bullet-hell style boss battles, as well as a bit of a preview of what to expect from the game’s storyline by introducing a number of characters.