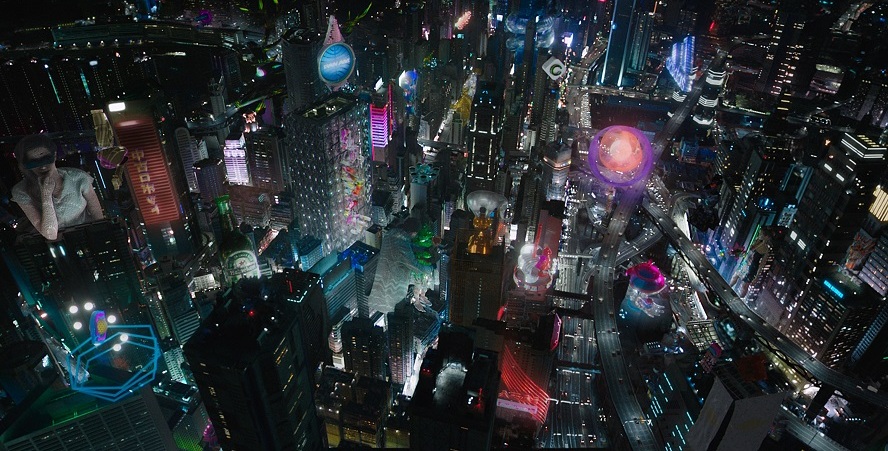 It is the final days before the launch of the Ghost in the Shell live action film. Paramount Pictures has released the last trailer for the movie before the film hits cinemas in Australia on March 30th. The trailer kicks off with Major attacking her target while cloaked before the video swings into a quick background on Major.

Ghost in the Shell is a live action remake of the classic anime of the same name. The film stars Scarlett Johansson as Major, a woman saved from a horrific car accident with advanced cybernetics. Now serving as the leader of the elite crime fighting unit Section 9, Major’s reality is shattered when she discovered she was not saved from the car accident. There are more people like her. Major is now on a quest to regain her past and prevent her creators from doing this ever again. 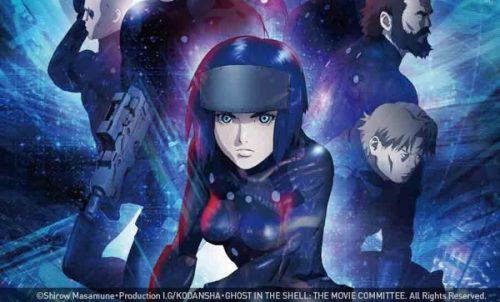 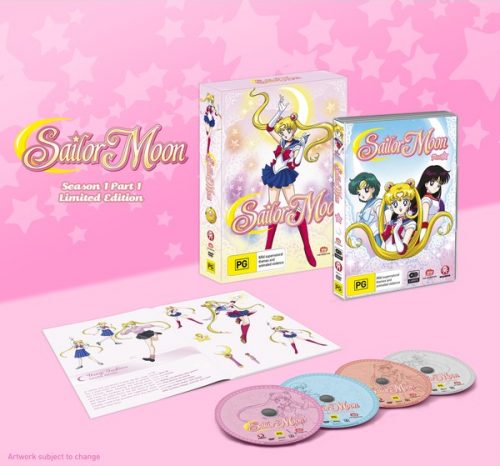