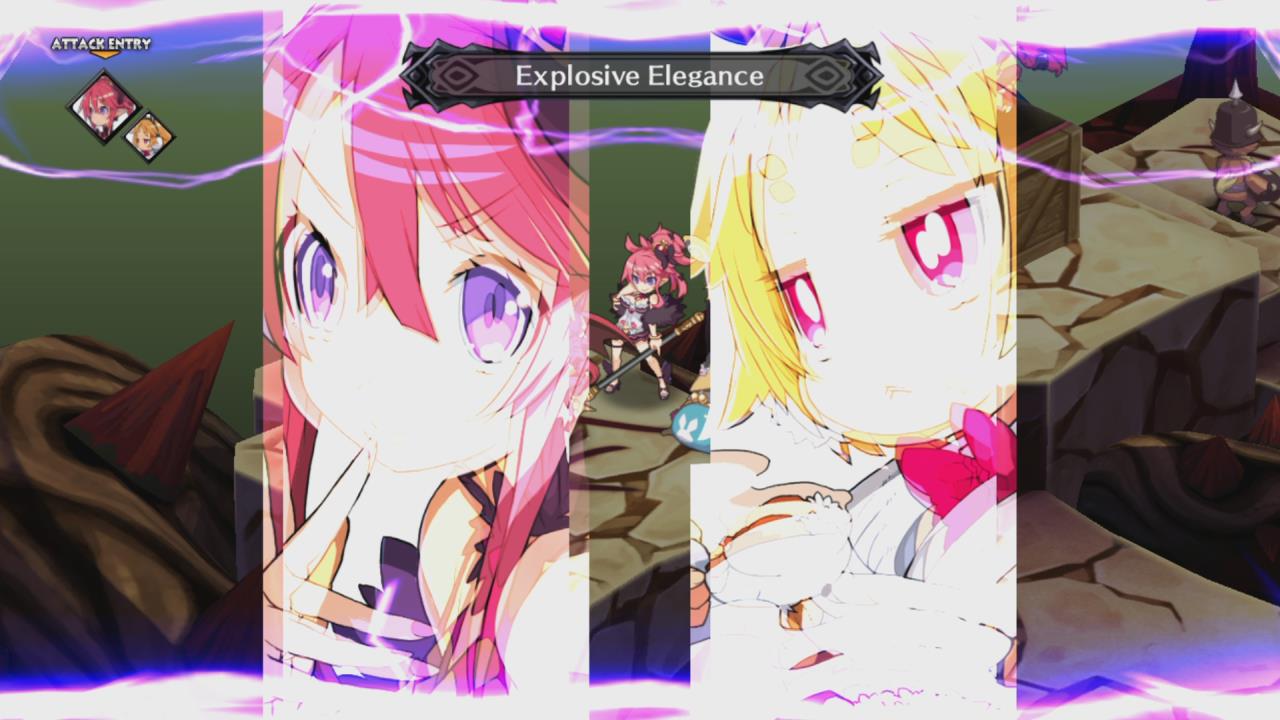 NIS America has released some new screenshots for Disgaea 5 Complete as well as the opening movie for the game that is the exact same minus a slight alteration to the title card. These new screenshots do give us a look at how the game will appear on the Switch when it is released in the West this May. This version of the game will include everything in the base Disgaea 5 as well as eight bonus scenarios, four fan-favorite characters, and three new classes that were all DLC for the original game when it was released on the PlayStation 4.

You can check out the opening and screenshots below and be sure to keep an eye out for Disgaea 5 Complete when it is released in North America on May 23rd and Europe on May 26th.