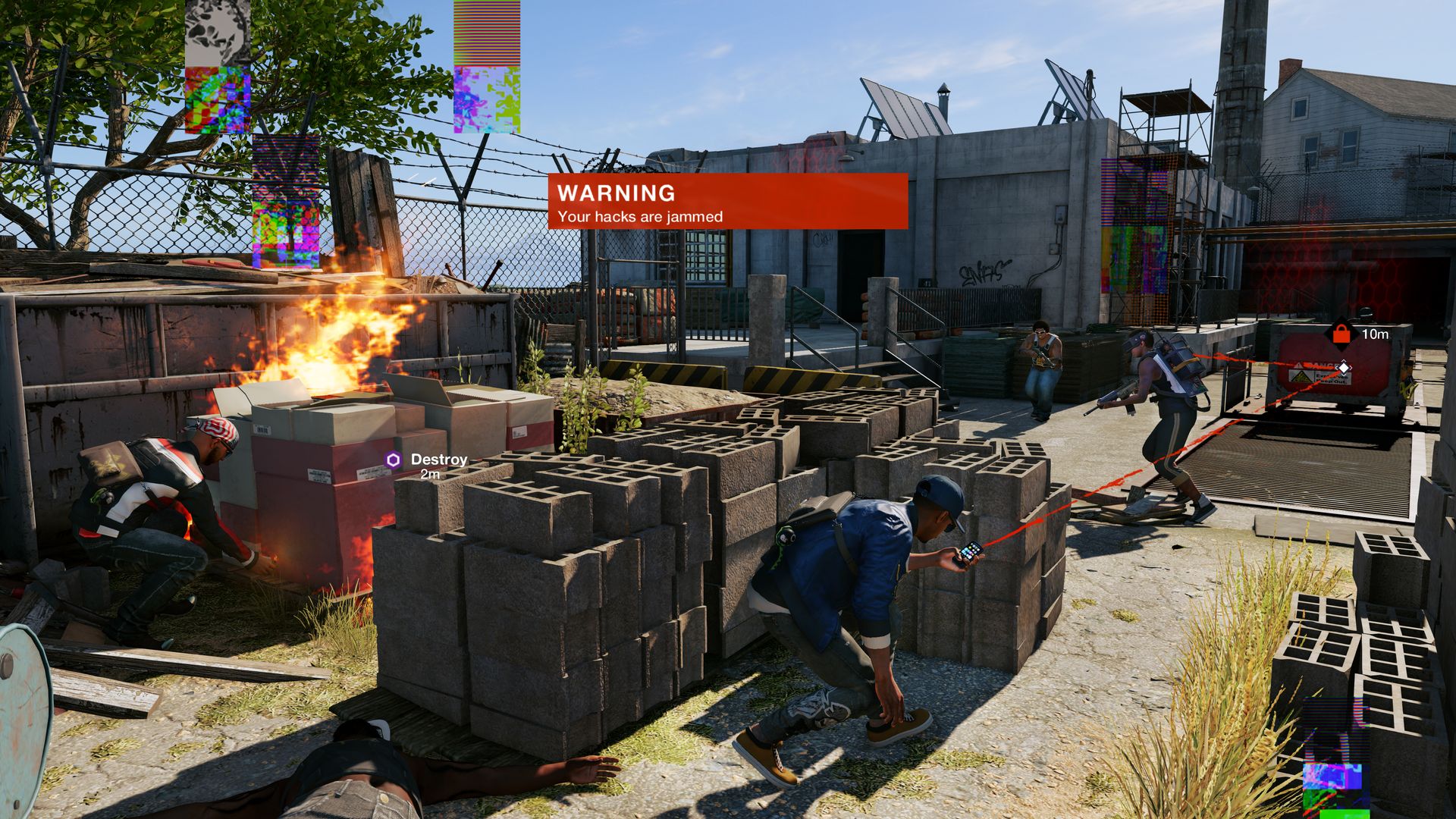 In addition to the three story operations, “Human Conditions” adds a brand new co-op challenge that will have players investigating a gang war in San Francisco. Gamers will be able to test their skills with the new Elite co-op challenges that are set on larger, more difficult maps. To make things even tougher, a new Jammer enemy is being introduced in co-op. The Jammer is equipped with a device that prevents nearby players from using their hacking skills. Players can temporarily shut down the Jammer’s ability from a distance, but the only way to stop it for good is to neutralize the Jammer and physically shut the device down. 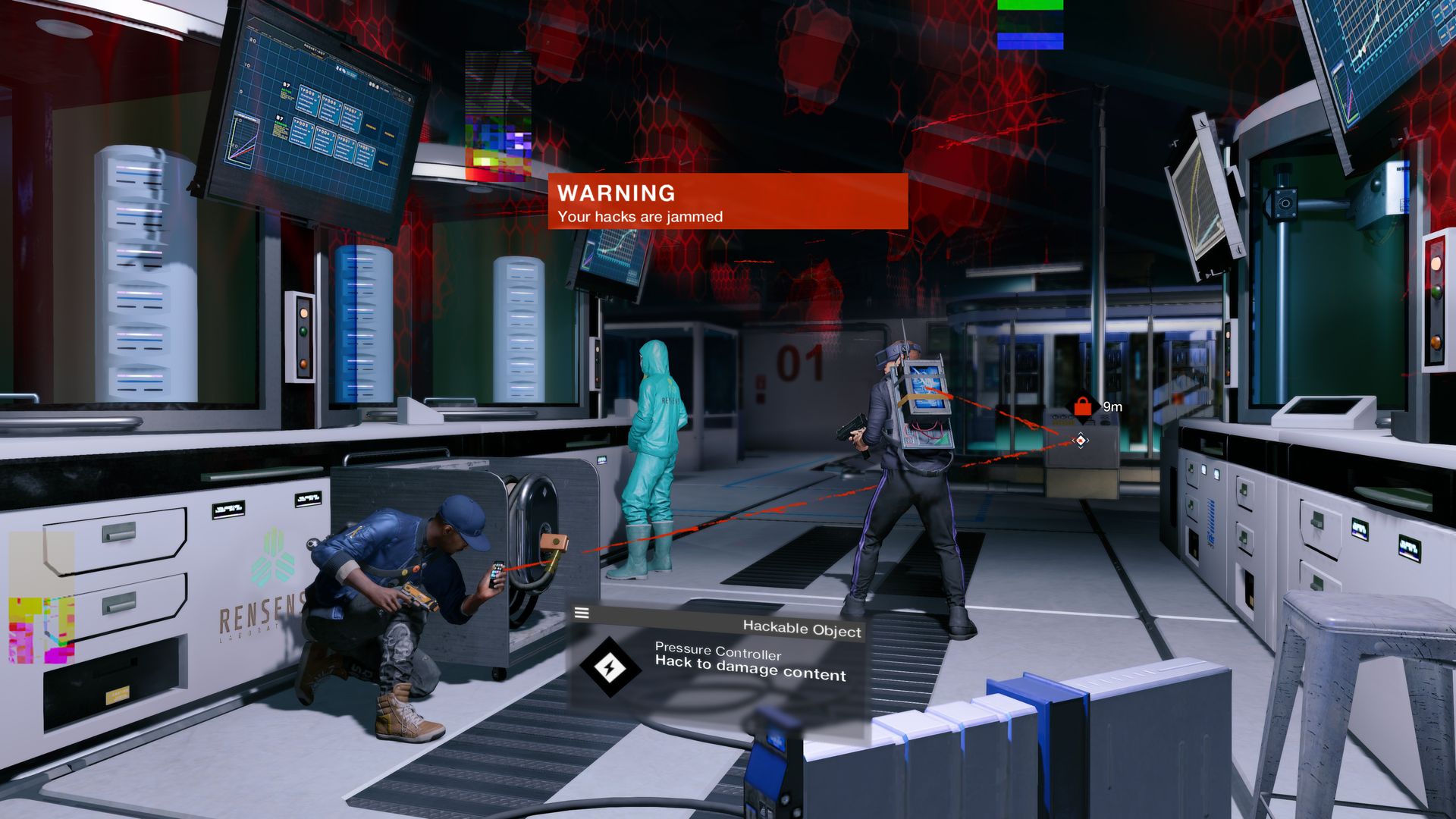 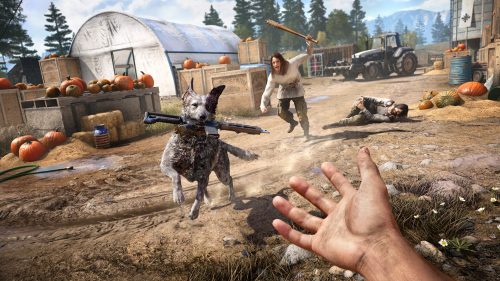