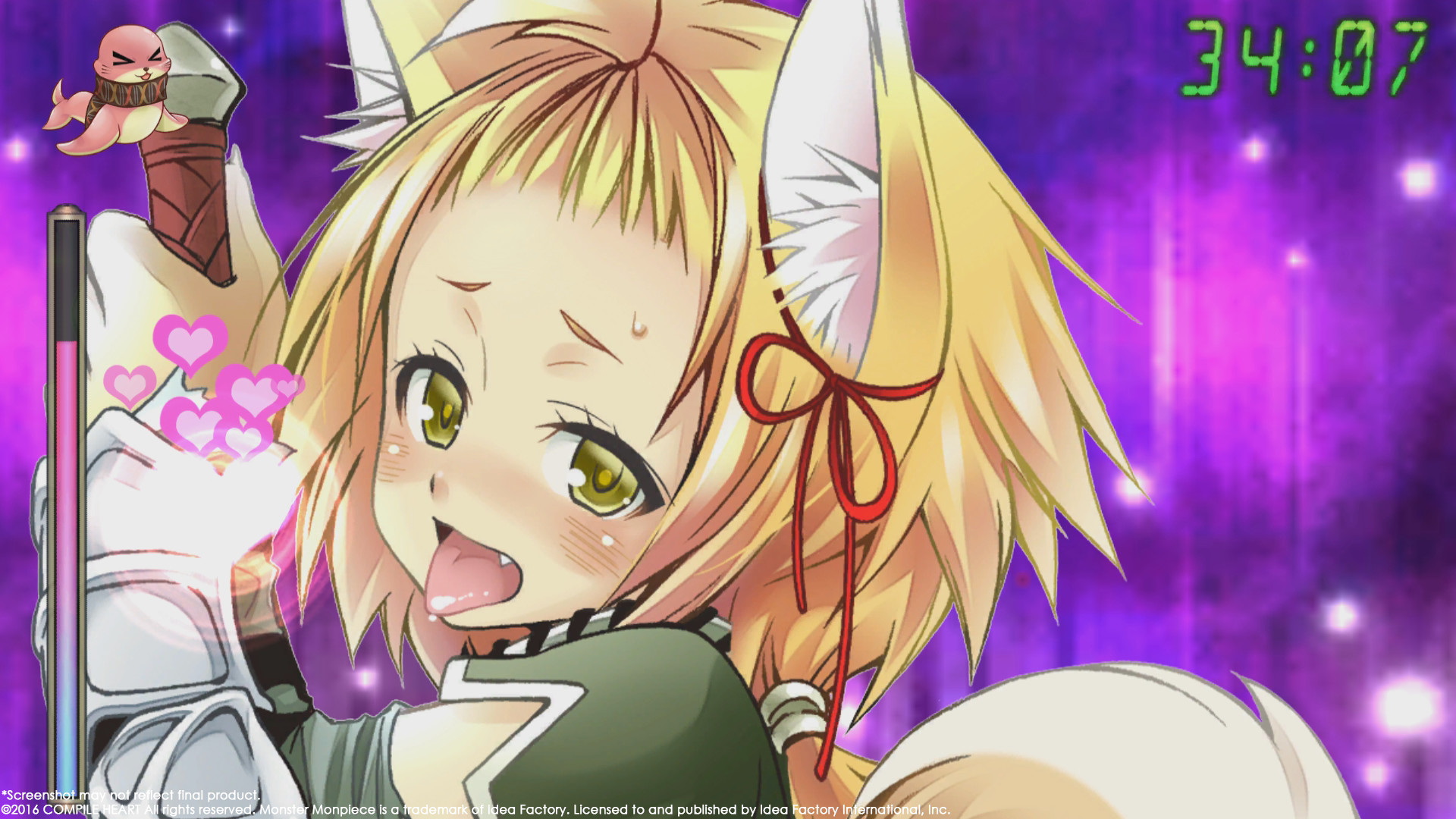 Last August Idea Factory International announced that they had a set release window for the PC version of Monster Monpiece but after that time came and went the company was quiet about when to expect the game. Now they have announced that the Steam release of Monster Monpiece will occur on March 14th and will be available for $19.99 and discounted at 25% off for the first week though those who want to get the “deluxe pack” for an extra $9.99 will also be given the game’s soundtrack, digital card gallery, rough sketches art book, and 6 PC wallpapers.