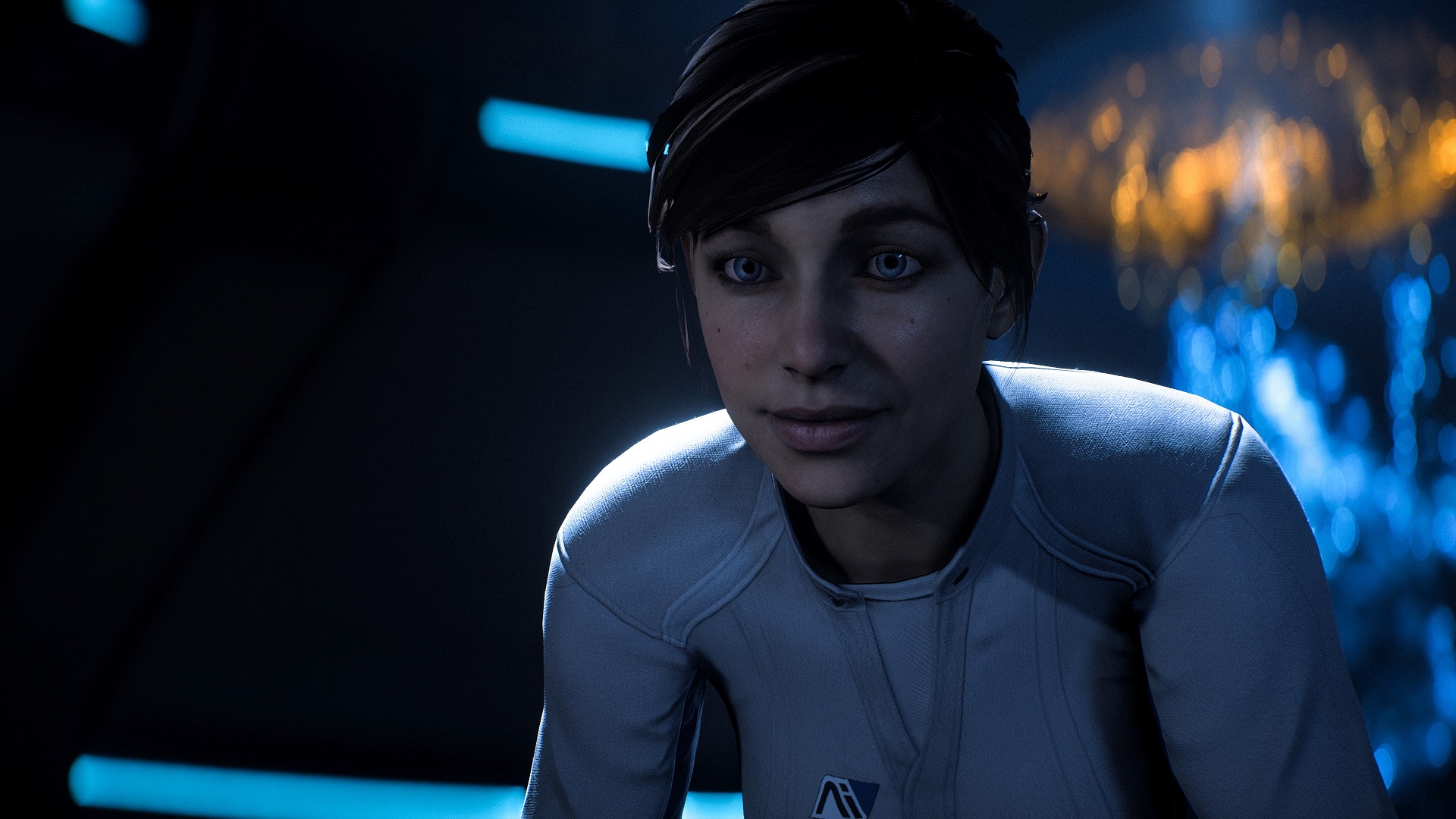 EA has released a pair of videos in what will be a series of Mass Effect: Andromeda gameplay vids to help get potential players acquainted with the new elements that will be in the title. The first video covers combat by introducing the various weapons, skills, and the ability to use a jet pack to quickly move around the battlefield.

The second one focuses on showing off the various characters that players will be able to meet as well as how to customize their character with over three hundred different skill upgrades being available. There are even “Profiles” that will provide various boosts to certain skills and these different profiles can be swapped at any time allowing players to change things up if they find themselves hitting a wall.