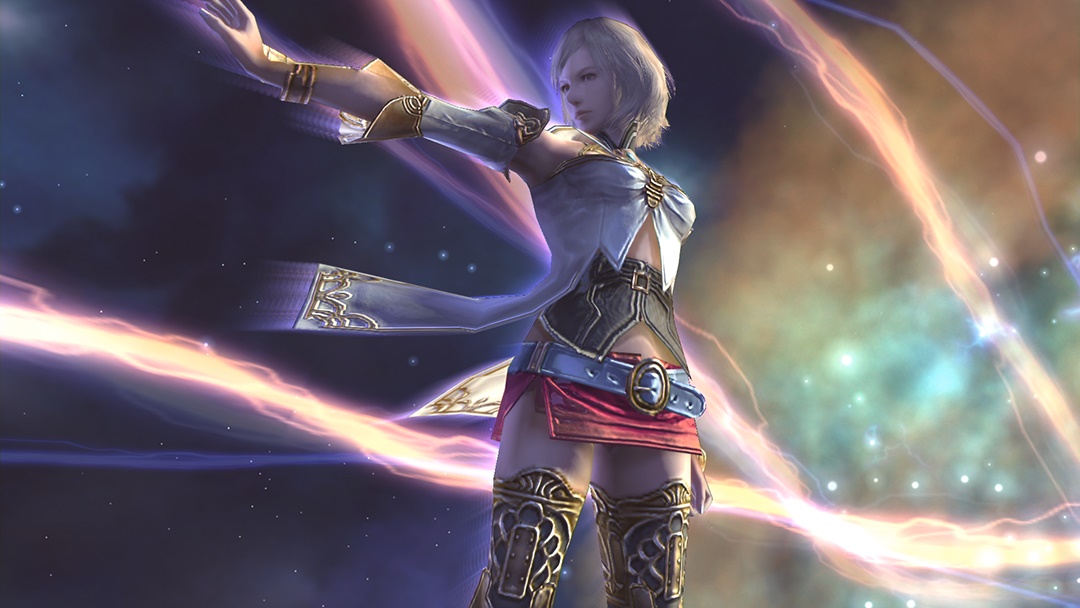 Square Enix has announced that they are planning on releasing Final Fantasy XII: The Zodiac Age on the PlayStation 4 in North America and Europe on July 11th and in Japan and Asia on July 13th. This special remaster of the 2006 original features the world of Ivalice like never before with enhanced high-definition graphics and for the first time ever, western audiences will be able to experience the Zodiac Job System, a 12-job character progression system first introduced in the Japan-only release.