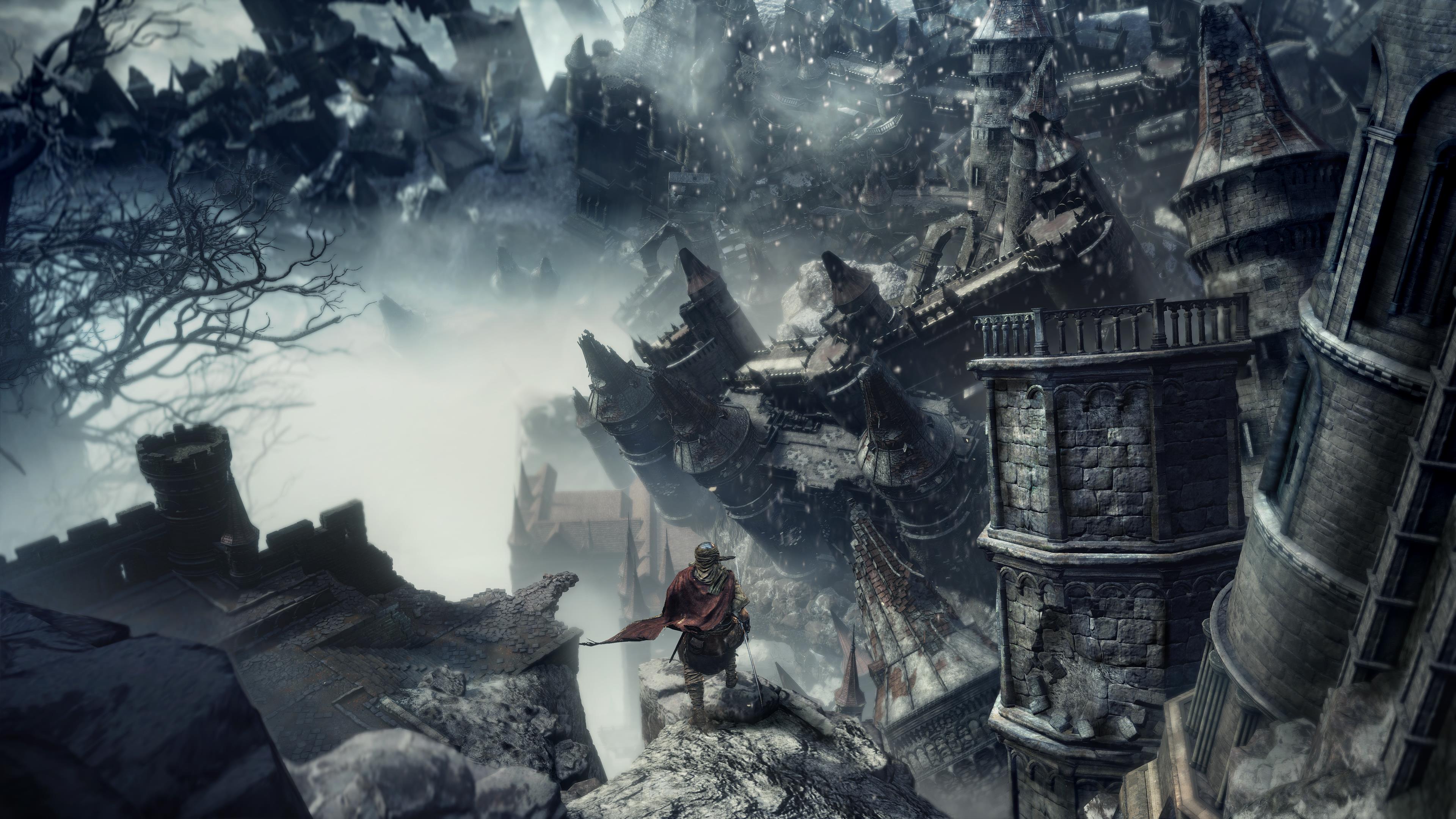 With Dark Souls III’s last piece of DLC arriving in a little over a month and a half Bandai Namco has released some new details, screenshots, and a gameplay video for The Ringed City DLC that will be released for the PlayStation 4, Xbox One, and PC on March 28th. This DLC will include varity of new secrets as players travel through the mangled remnants of lands from ages past on your quest to find the Ringed City while facing off against new enemies and bosses while wielding brand new weapon and armor sets.

You can check out the gameplay footage below and screenshots for Dark Souls III’s The Ringed City above. 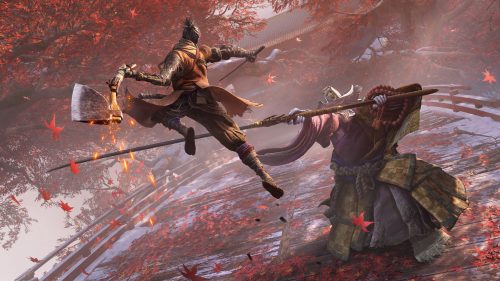 Dark Souls isn’t a game to be beaten