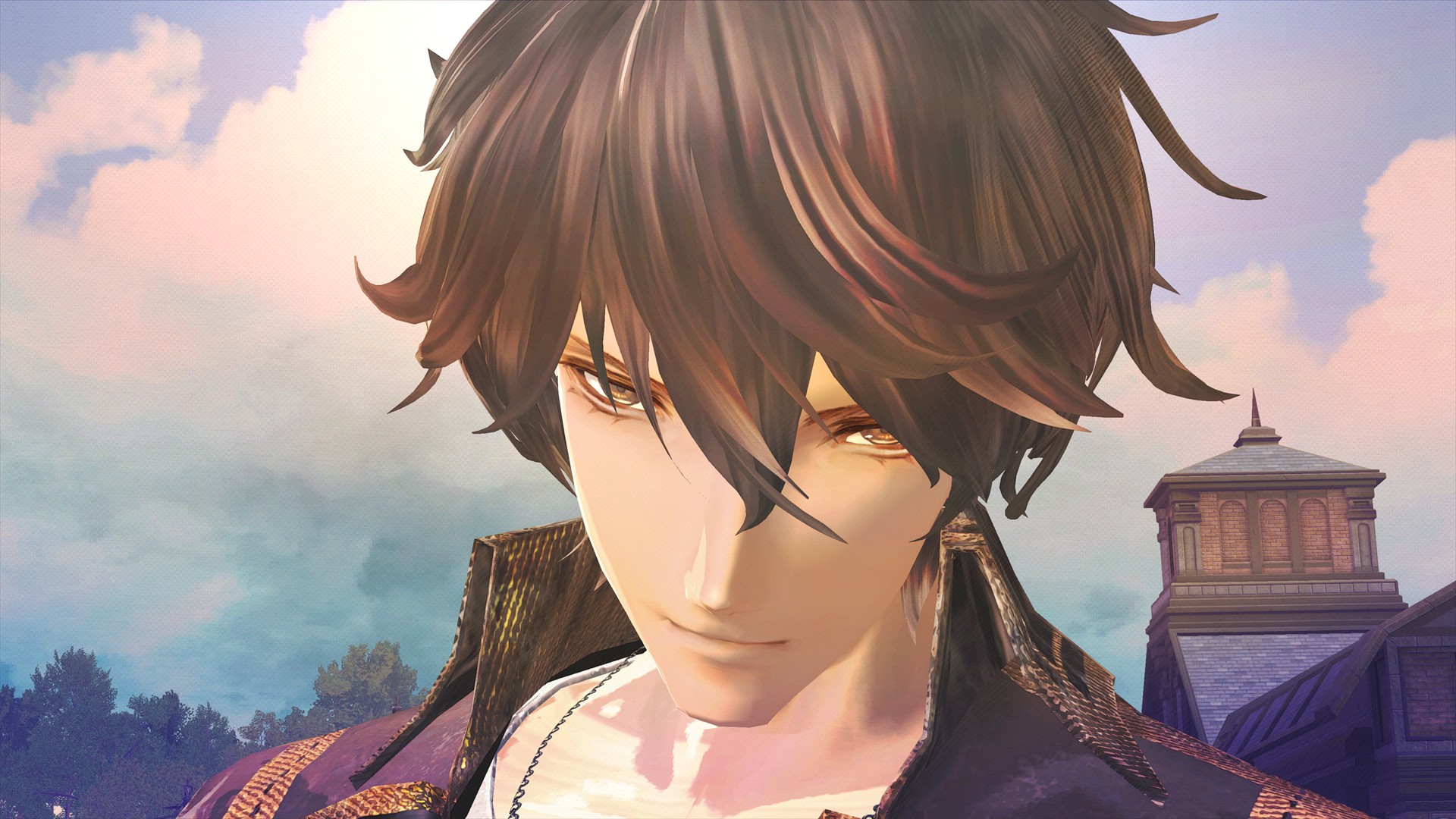 Sega has released a new video for Valkyria Revolution and this one focuses on introducing us to another one of the main characters that will be playable in the title. In fact, this time around the character is the protagonist of the game, Amleth. Amleth is the commanding of the Jutland Kingdom’s elite “Anti-Valkyria Unit that has also been known to be called the “Vanargand.”

Those who can’t wait to see what the game has to offer will currently find the Prologue demo available through the Japanese PlayStation Store. You can check out the video below and keep an eye out for the game when it is released in Q2 2017 for North America and Europe on the PlayStation 4, Xbox One, and PS Vita. 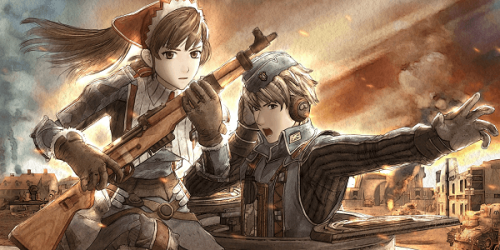 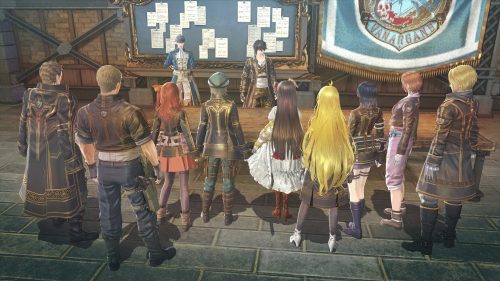