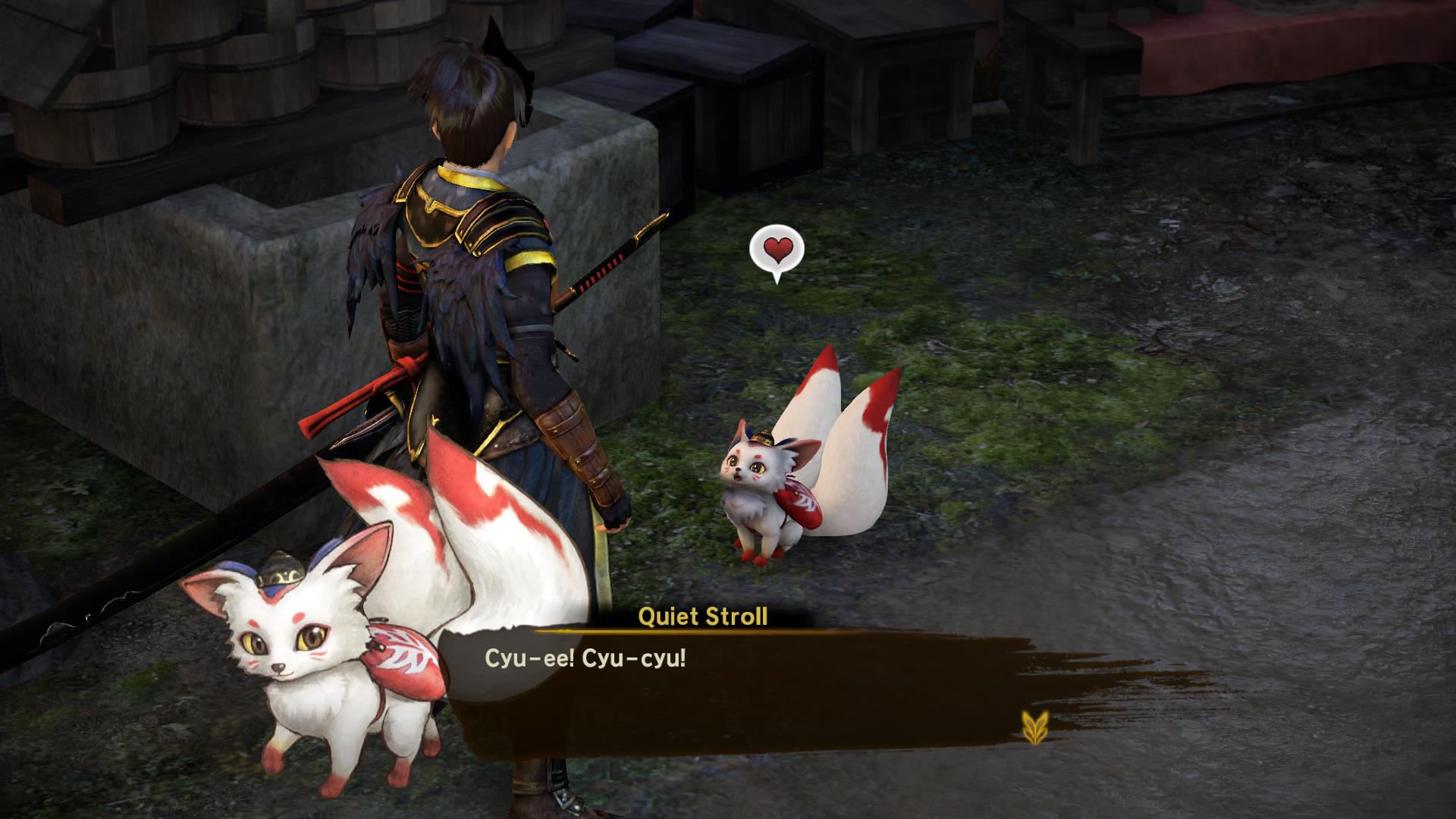 Late last year Koei Tecmo announced plans to release Toukiden 2 in the West and now the company has revealed exactly when fans of the game can expect the open-world sequel to be released. The game will launch on the PlayStation 4, PC, and PS Vita on March 21st in North America and March 24th in Europe.

Those who pre-order Toukiden 2 will be given special “Tenko Costume” armor that allows players to dress up as the signature fluffy fox companion, as well as the Miitama for “Sanada Masayuki,” “Sanada Noboyuki,” “Sarutobi Sasuke,” and “Chiku Rin In” to provide an initial boost to the player’s abilities and skills.