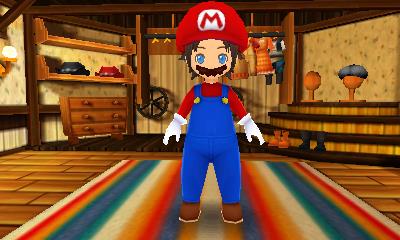 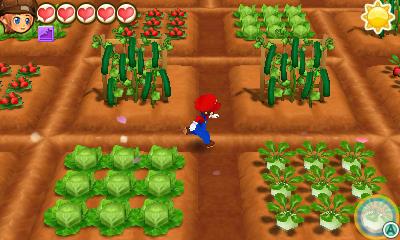 XSEED Games has revealed that they are planning on releasing Story of Seasons: Trio of Towns in North America on February 28th with all pre-orders of the game offering a pocket plushie of the capybara animal. At release the game will cost $39.99 and the company went on to say that a number of special Nintendo themed outfits have been included in the title, with some of these outfits allowing players to dress up as Mario, Princess Peach, Luigi, and Toad with each of the outfits giving a unique effect.

A trailer has also been released for Story of Seasons: Trio of Towns alongside this news and you can check it out below. 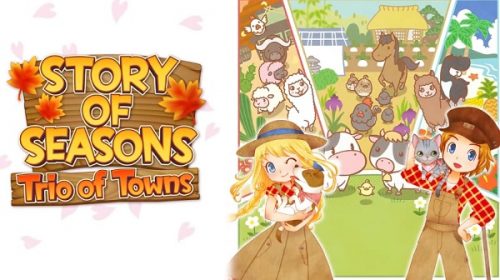 Story of Seasons to be Released in Europe by Nintendo