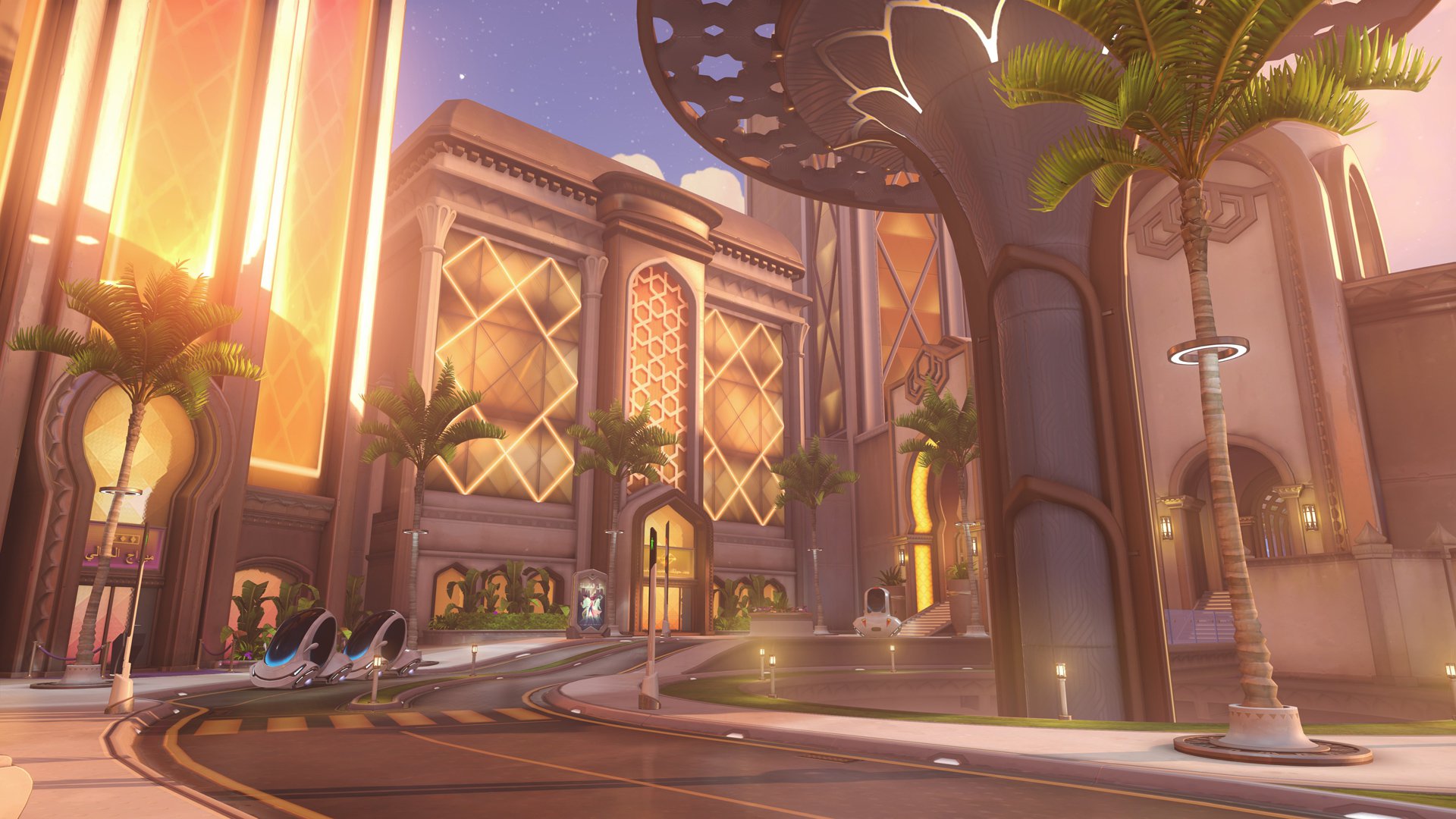 Today Blizzard has added a new map to the playlists of Overwatch. The Control-type map Oasis has been in testing for a bit and now the company has made it available for all PC, PlayStation 4, and Xbox One users. Blizzard has provided a bit of background for the map saying that researchers and academics from around the region came together to found a city dedicated to scientific progress without restraints—a monument to human ingenuity and invention.

The city and its inhabitants are governed by the Ministries, a collection of brilliant minds who possess many secrets that have attracted the interest of powerful organizations from around the world. To go along with this release the company has provided a minute and a half long video showing off various parts of the map and even a few shortcuts that players might take to try and get the drop on their opponents and you can check that out below. 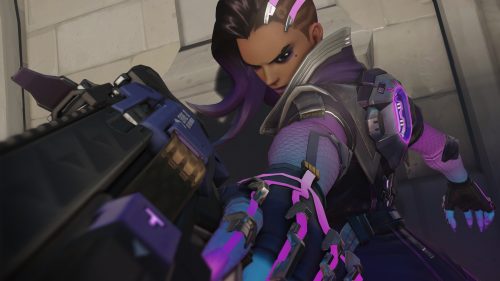