Focus Home Interactive and White Wolf Publishing announced they have entered a partnership that will see Cyanide (Styx: Shards of Darkness) developing Werewolf: The Apocalypse – The Official Video Game. Hopefully, this will mean more games coming from the famed World of Darkness setting. The franchise hasn’t seen a video game release since the highly acclaimed Vampire: The Masquerade – Bloodlines was launched back in 2004, a game that is still selling well on Steam.

Not much information has been released about the upcoming Werewolf: The Apocalypse video game. Focus Home Interactive announced that the game will star the werewolf Garou, a nod to the French word for werewolf. Other than that, we will have to wait until Focus Home Interactive’s big showcase in Paris on February 1st and 2nd to learn more. 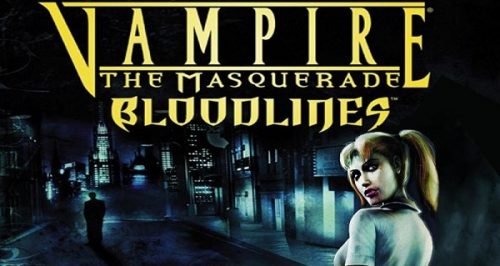