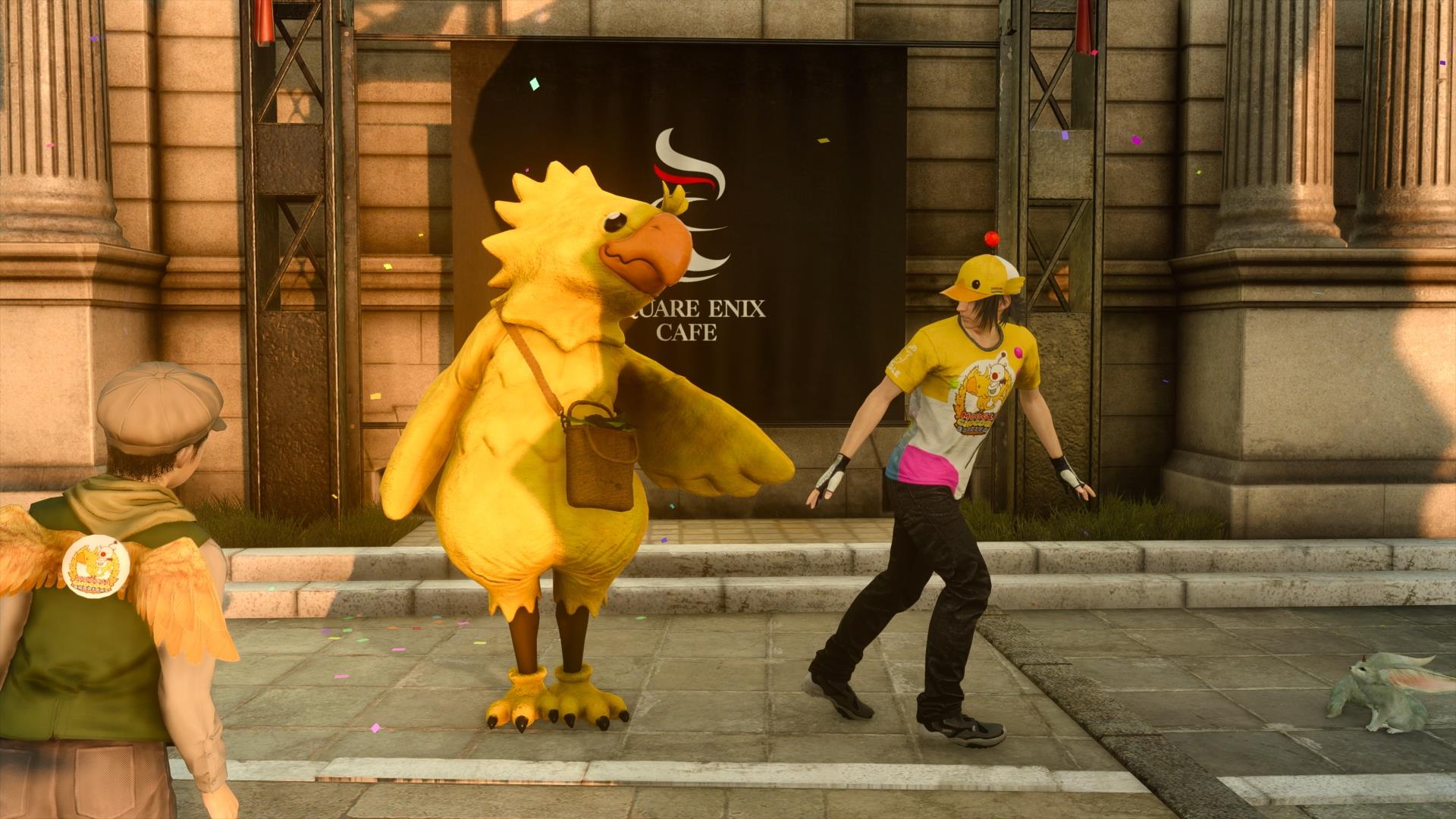 With the Moogle Chocobo Carnival kicking off tomorrow inside of Final Fantasy XV, which will be available as soon as the patch is released, Square Enix has released a trailer as well as some screenshots showing off some of the content that players will be able to enjoy while the event is going on.

This includes a variety of mini-games, a special chocobo race, special food, and more. The event will run until February 19th and it is worth noting that users will need to have either the free or paid versions of Final Fantasy XV‘s “Holiday Pack” DLC to be able to access the festival.