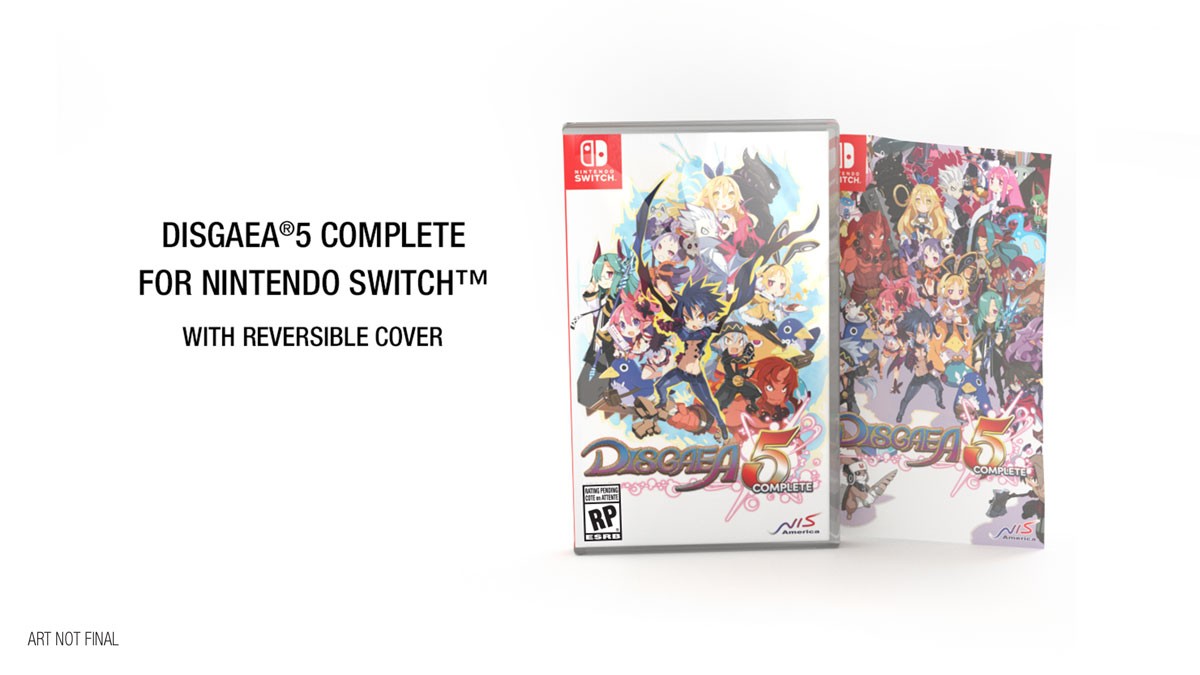 NIS America has announced that they are planning on releasing Disgaea 5: Alliance of Vengeance, previously a PlayStation 4 exclusive, onto the Nintendo Switch. This version of the game will be called Disgaea 5 Complete and be available sometime this spring both physically and digitally. The NIS America Online Store has gone live with pre-orders for both the standard and limited editions of the game.

Disgaea 5 Complete will include all eight of the bonus scenarios, four fan-favorite characters, and three character classes that were originally only available as DLC for the PlayStation 4 version of the game. To go along with this news the company released a small announcement video that you can check out below. 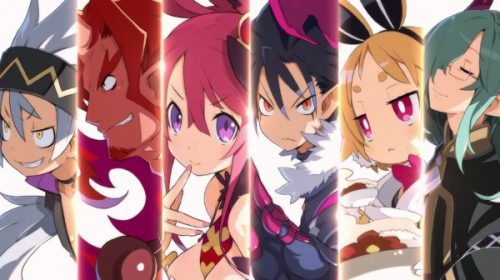