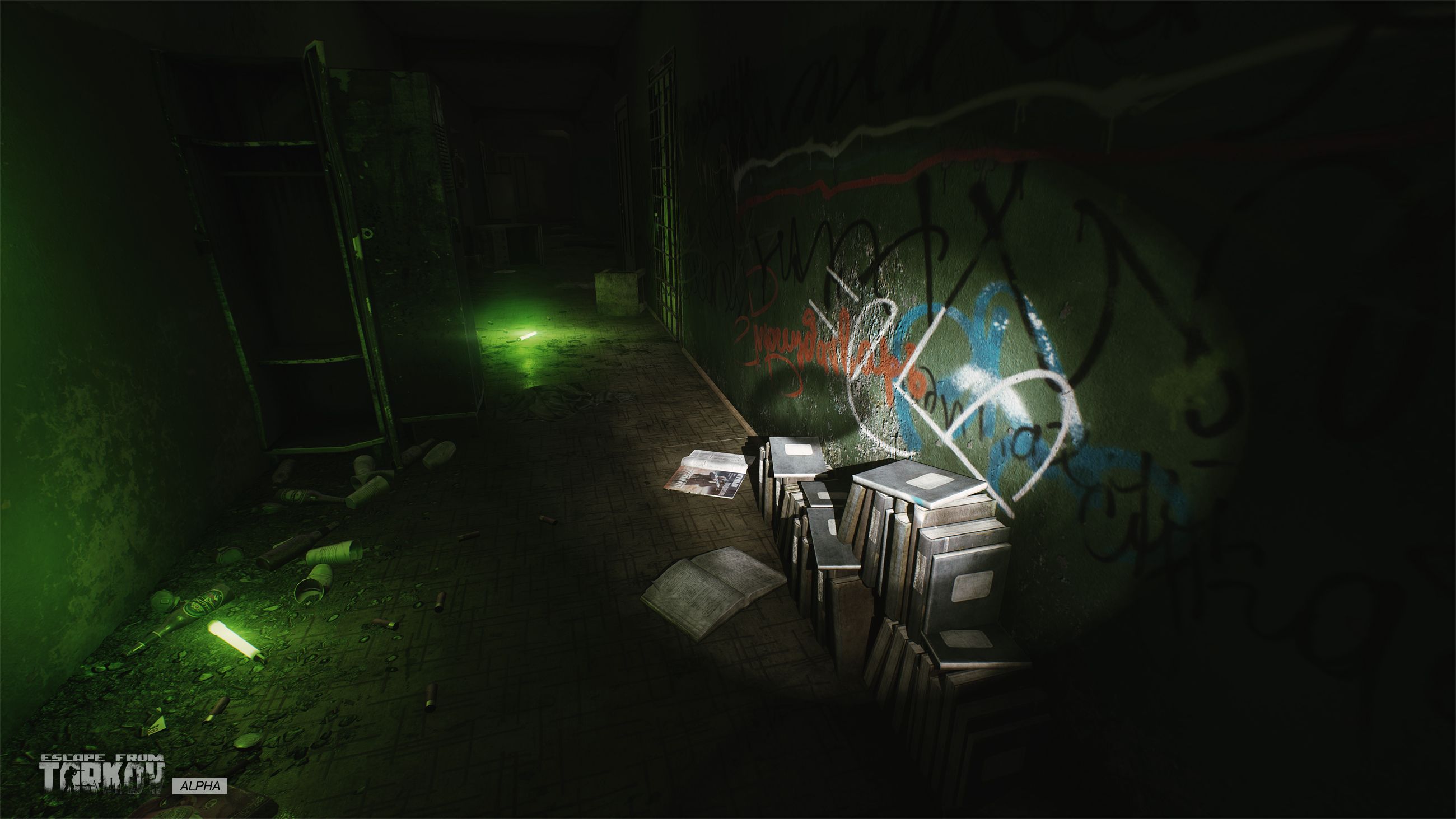 Battlestate Games released a lengthy recap of their progress on the FPS Escape from Tarkov in 2016. If you have not been lucky enough to get into the alpha, the video will get you up to speed on some of the features, weapons, and locations completed in the past year, along with a few hints on what will be coming in 2017.

The extended alpha was released yesterday, which brought some new players into the game. A closed beta-test is still planned for 2017, with sign ups available at the official Escape from Tarkov site. Pre-orders starting from $4.99 USD for the game are available that guarantee access to the closed beta. 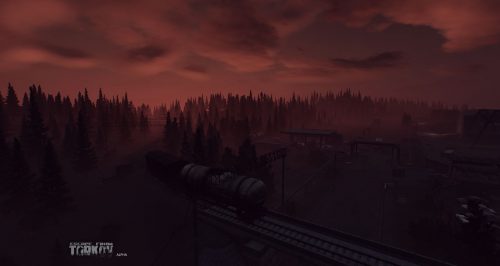 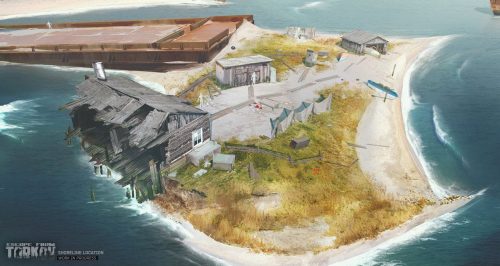