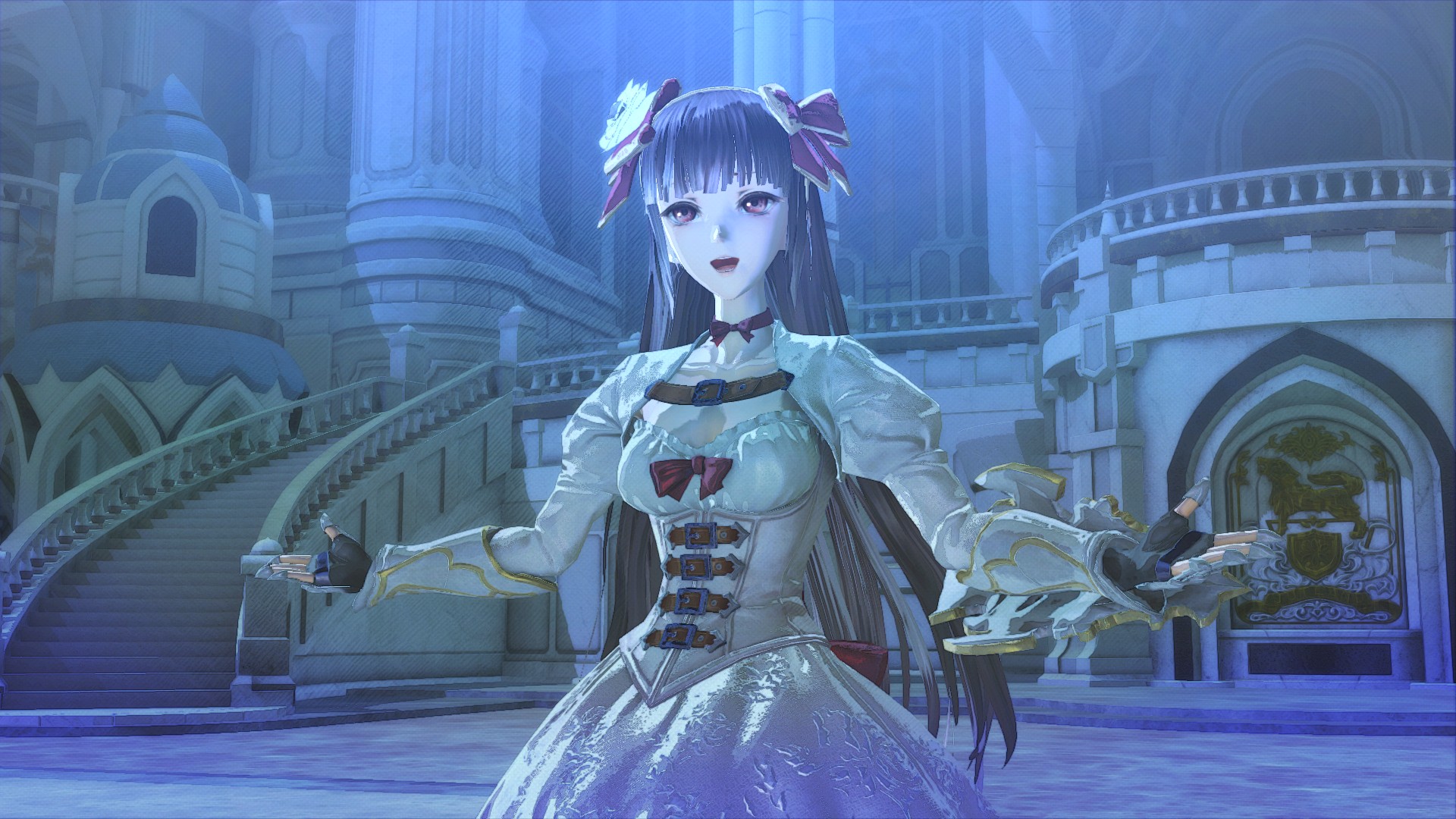 Sega in Japan has released a new nearly two minute long video for Valkyria Revolution and this serves as an introduction video for the elite unite that is called the Vanargard which was created to eliminate the Valkyria of the Rus Empire. The Vanargard is the unit that the players will be in control of as it is led by the protagonist Amleth and though some of the members of the force do not have a military background, they are still able to contribute in their own way.

You can check out the trailer below and keep an eye out for a demo of the game to be released on the Japanese PlayStation Store on December 22nd. Valkyria Revolution was recently confirmed for Q2 2017 Western release on the PlayStation 4, Xbox One, and PS Vita.