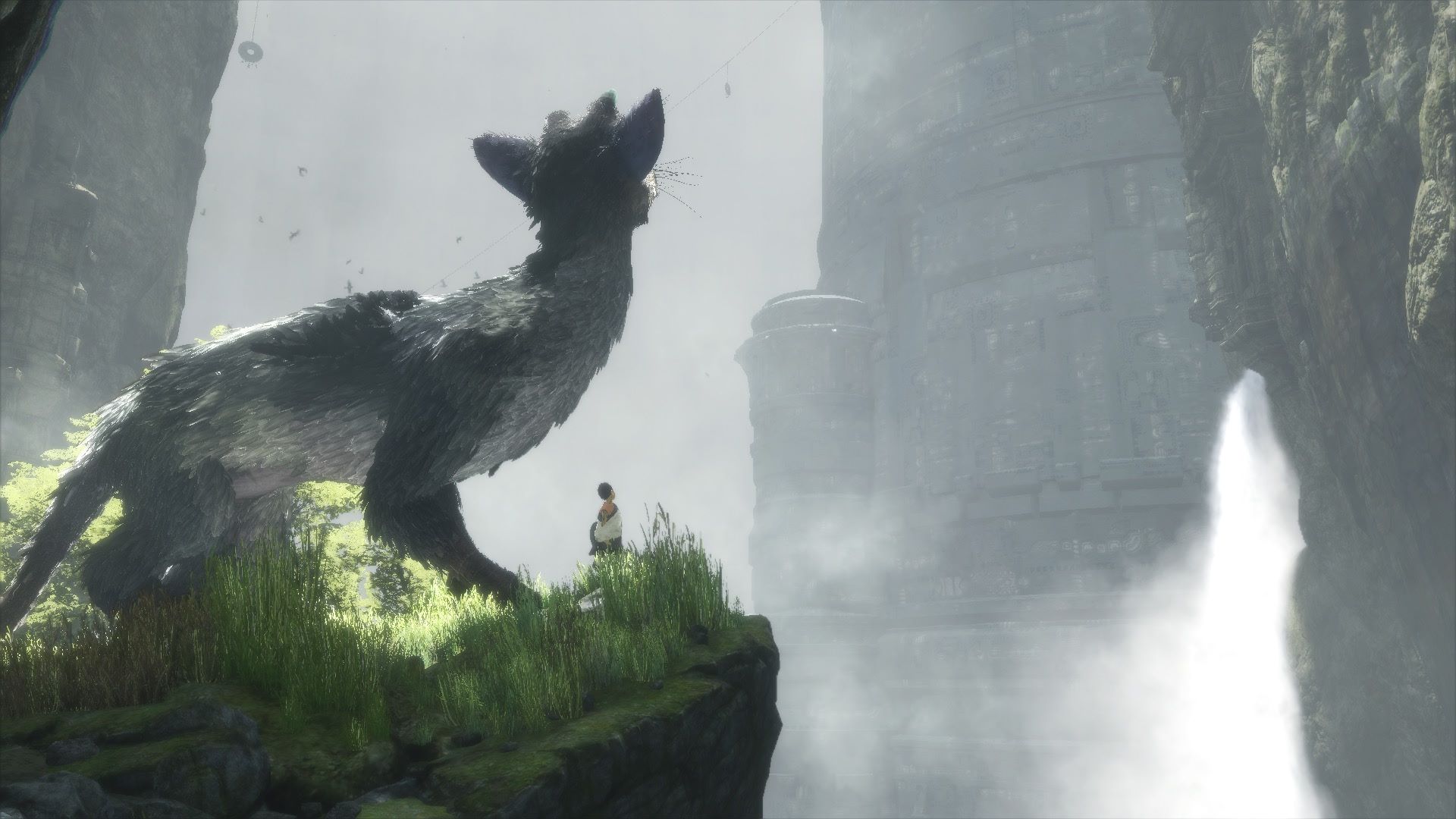 With The Last Guardian arriving on store shelves in a little under a week, Sony of Japan has released an eight minute long introduction trailer to give fans a look at most of what the title will have to offer. This includes showing the meeting of the boy and Trico for the first time as well as some exploration elements.

You can check out the video below and keep an eye out for the game when it is finally released on the PlayStation 4 in North America and Japan on December 6th and a day later in Europe on December 7th.

The Last Guardian Finally Announced for PlayStation 4 in 2016 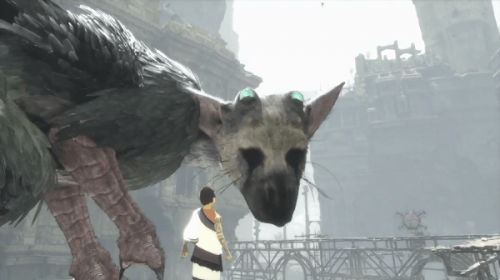 Ico and Shadow of the Colossus producer quits Sony 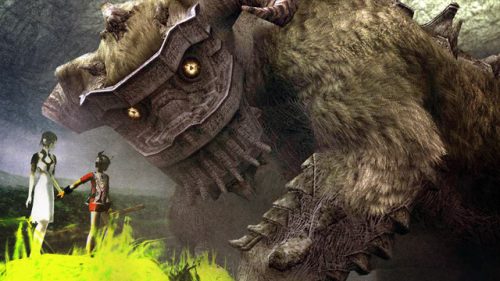