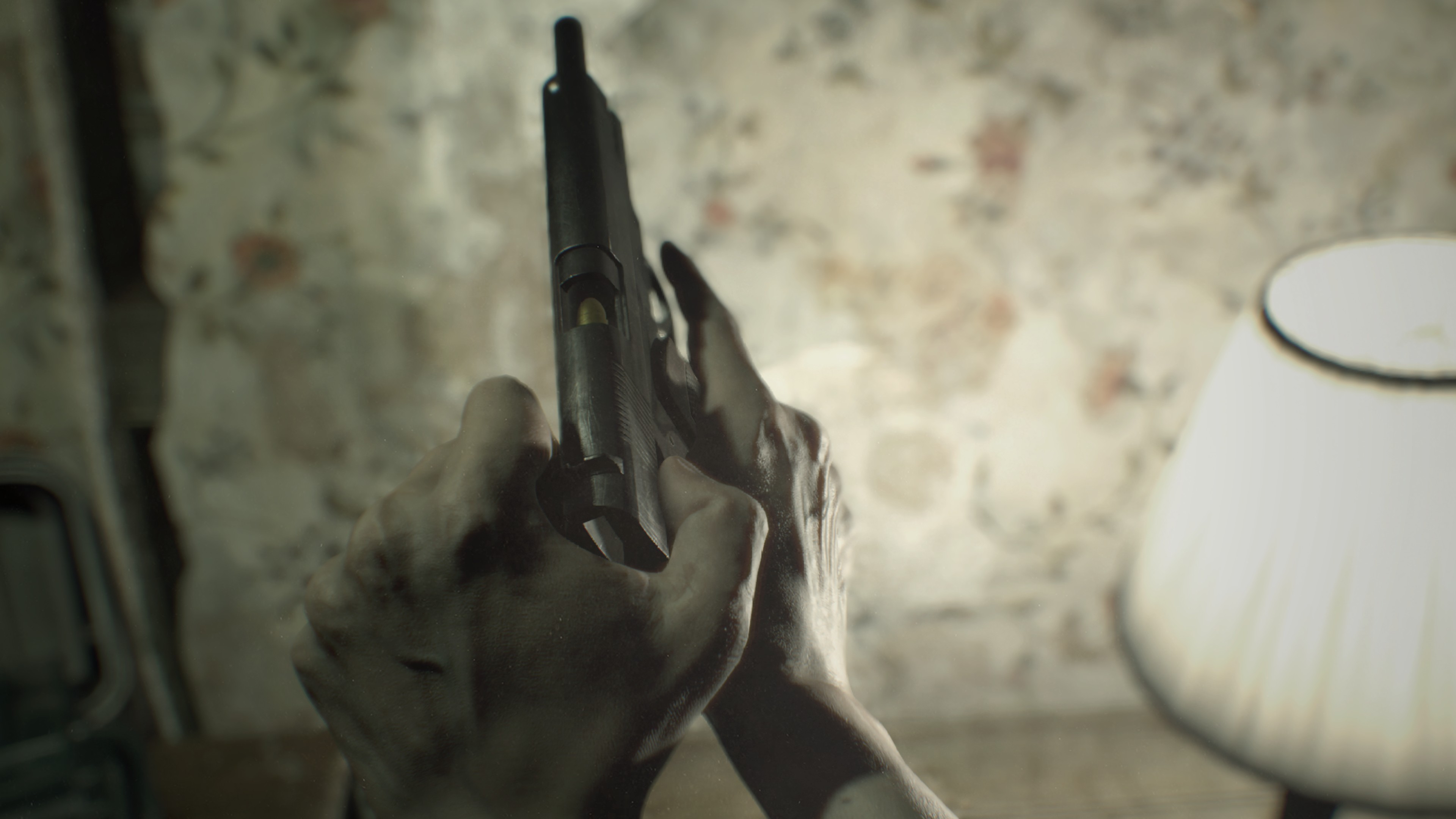 Capcom has released a new set of gameplay videos for Resident Evil 7: biohazard. The three videos, found below, give players a detailed look at the Baker family home where the residents of the house stalk the player character though a mysterious maze filled with traps and puzzles. 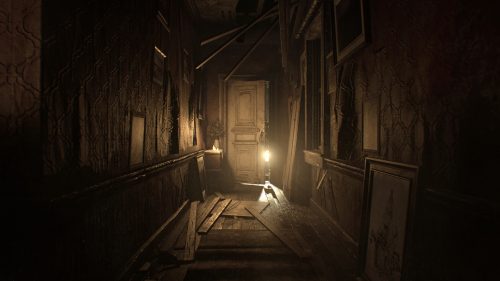