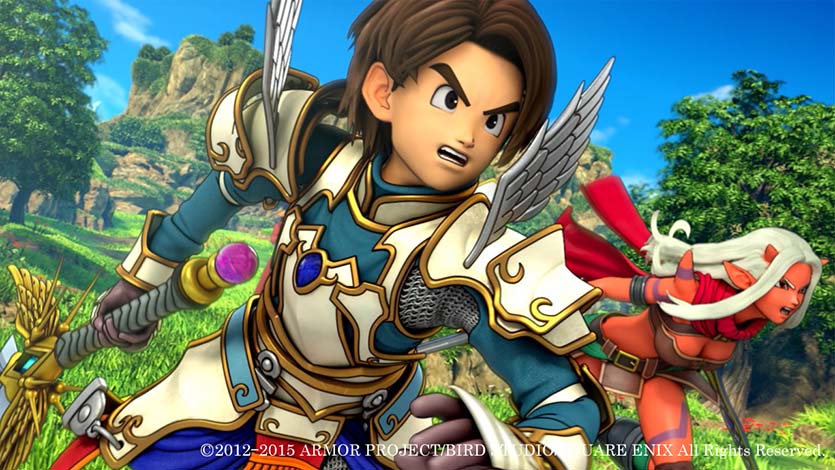 Over a year ago Square Enix announced that they were planning on bringing Dragon Quest X to the PlayStation 4 and now during the Jump Festa 2017 stage event they have given us our first look at the game running on the console. The company stated that the PlayStation 4 version will run the MMORPG in 1080p at 60 frames per second.

As you’ll see in the video below, the depth of the background scenery, amount of light, and atmosphere of the game are handled better while the character models are also slightly more detailed. The company did not state when they plan on having Dragon Quest X released on the PlayStation 4 but they did state that they are also planning on bringing it to the Nintendo Switch. 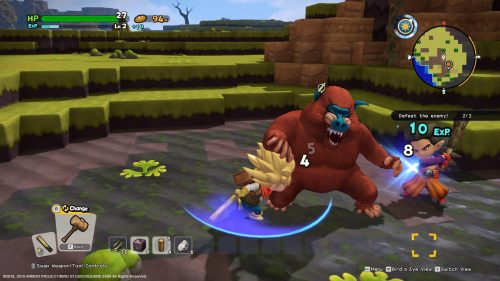