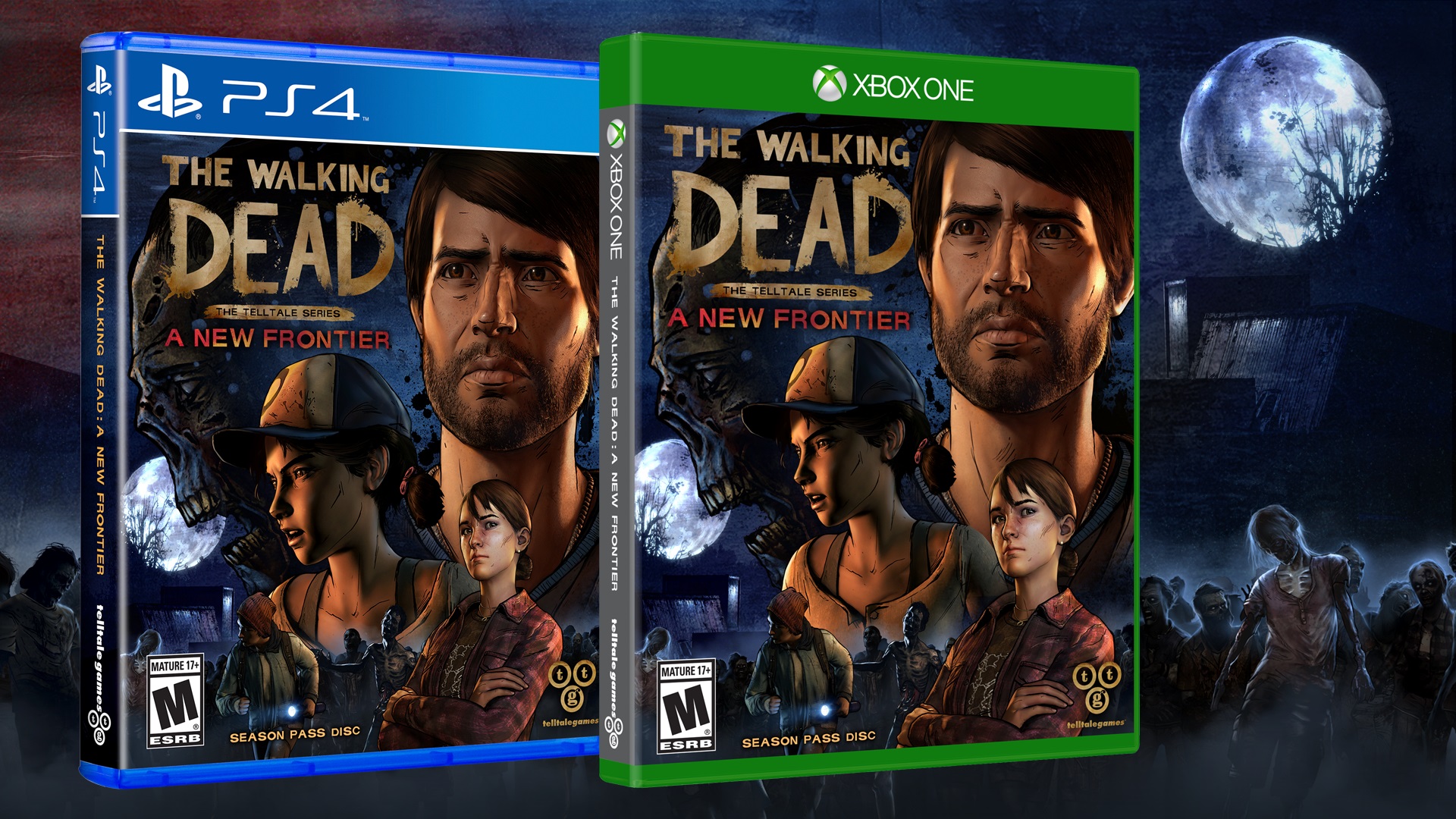 It looks like the third season of Telltale‘s The Walking Dead is going to take a bit longer to get out than initially expected but the first episode will still be arriving before the end of the year. The company has announced that The Walking Dead’s third season, called “A New Frontier” will be debuting on December 20th with the first episode of five planned arriving on numerous platforms on that date.

The company stated that the “extended first look” for the episode will be debuting at The Game Awards on December 1st. The company also announced that they are planning on releasing a disc-based version of The Walking Dead: A New Frontier for the Xbox One and PlayStation 4 on February 7, 2017 and it will include the debut episode with all other episodes being available as they are released.