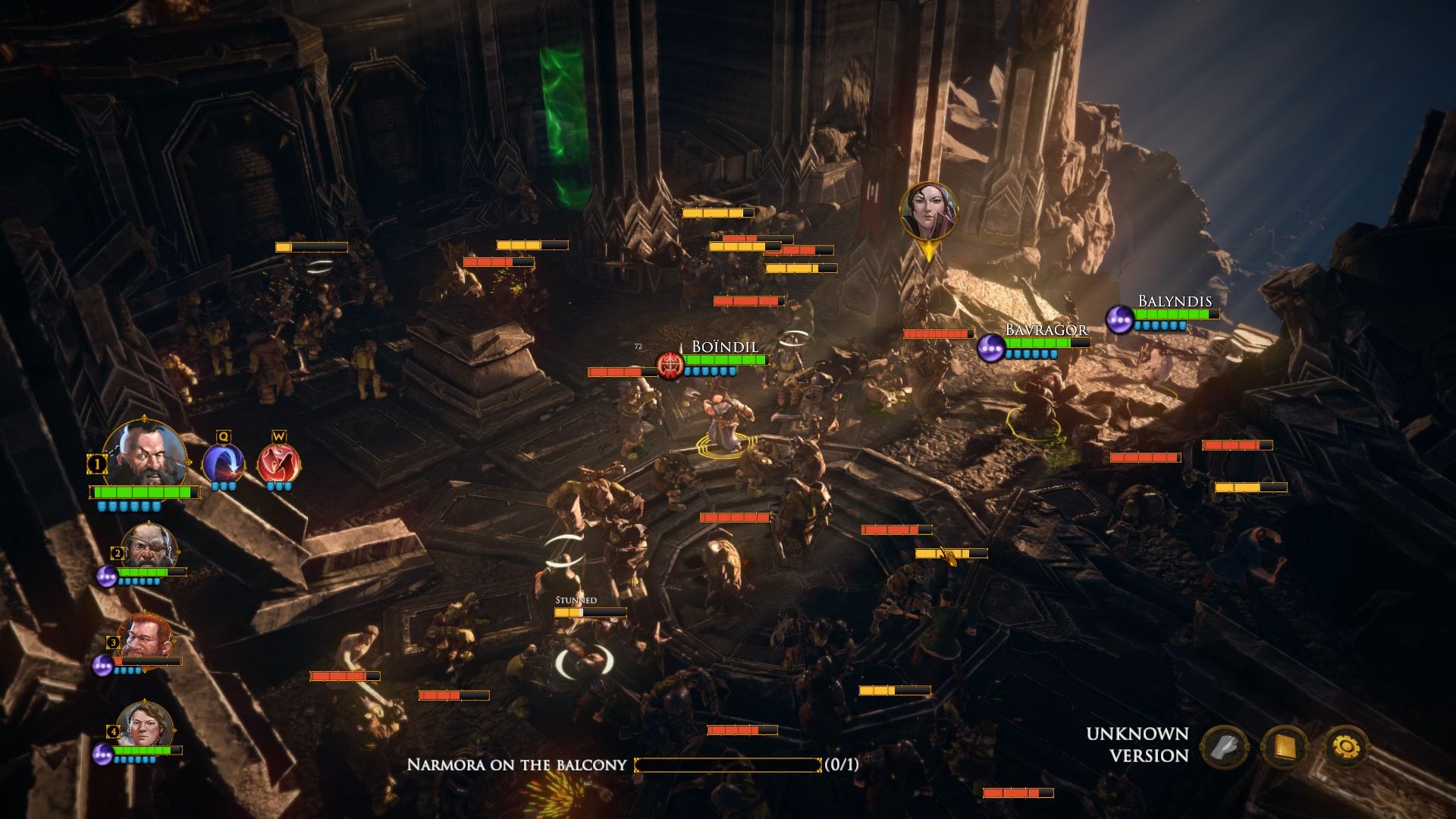 THQ Nordic and KING Art Games released a brand new trailer for their upcoming tactical RPG The Dwarves. The latest video in a series called “Meet the Dwarves,” the trailer introduces viewers to Narmora. She is an agile assassin that excels in one on one combat; however smart use of her Assassinate and Shadow Death abilities means she can kill up to 10 targets in rapid succession.

Developed with the funding through Kickstarter, The Dwarves is a story based tactical RPG inspired by The Lord of the Rings. The game features large scale battles with giant armies that players will fight through, instead of around. The game is set to launch on December 1st, 2016 for PC, PlayStation 4, and Xbox One.