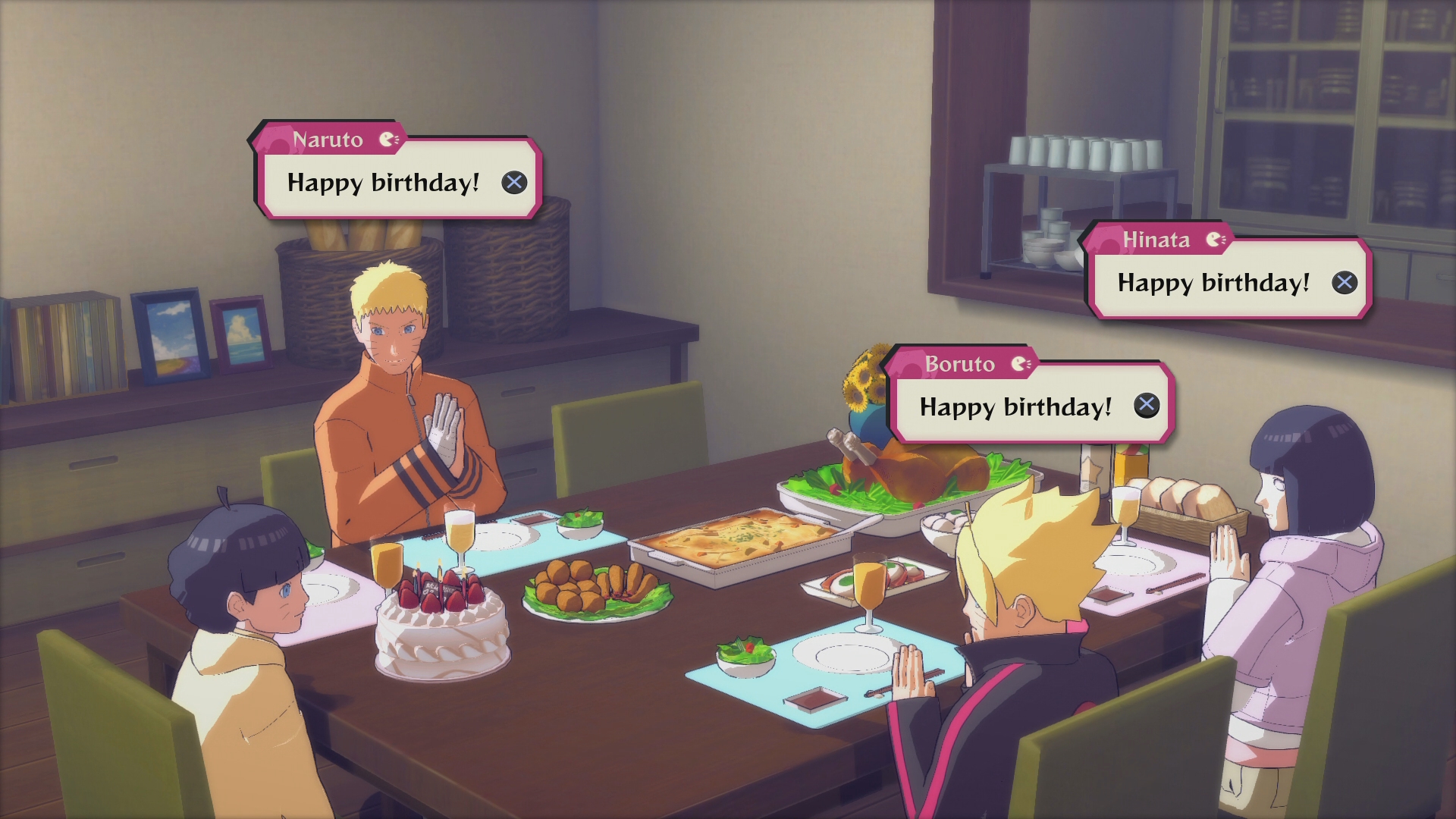 Bandai Namco has announced some new details as well as a few new screenshots for Naruto Shippuden: Ultimate Ninja Storm 4 Road to Boruto. The upcoming expansion to the fighting game will offer an entirely new story mode that is based around the events that took place in the Boruto: Naruto the Movie film that was recently released in the West and will feature a number of new battles and events for players to take part in.

The game will also offer Naruto‘s 7th Hokage form and Sasuke the Wandering Shinobi as playable characters and both fighters will also have special “Combination Techniques” that they can use in combat. You can check out the new screenshots below while the game itself is set to be released on February 3rd for the PlayStation 4, Xbox One, and PC.