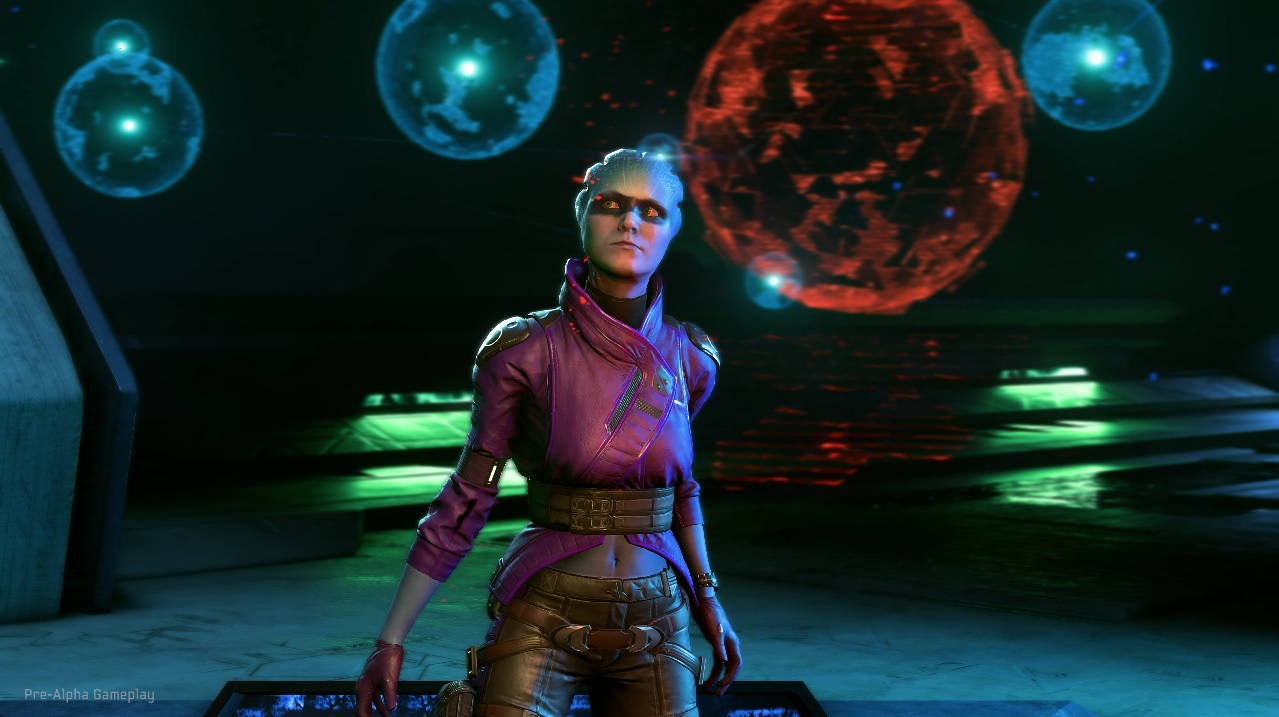 It’s finally here! EA and Bioware has released a brand new cinematic that introduces viewers to the plot behind Mass Effect: Andromeda. Several arks have been loaded with each of the major species of the Milky Way galaxy and sent to the Andromeda galaxy to colonize new planets. Players will play the role of pathfinder, serving as an explorer in the Helius cluster in Andromeda. The video describes pathfinders as a mix of scientist, guide, and soldier.

Previews of upcoming content will be released in the coming months as we approach Mass Effect: Andromeda’s tentative Autumn 2017 release date. EA is running a program called the Andromeda Initiative that will reward participants with an unknown reward upon completion. Signing up will also register you for the official newsletter. 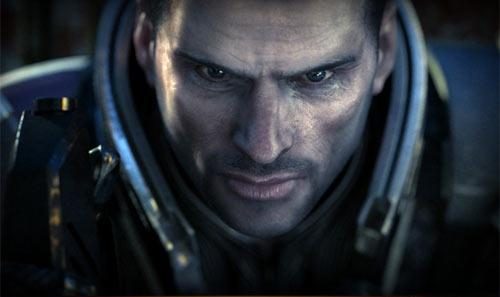