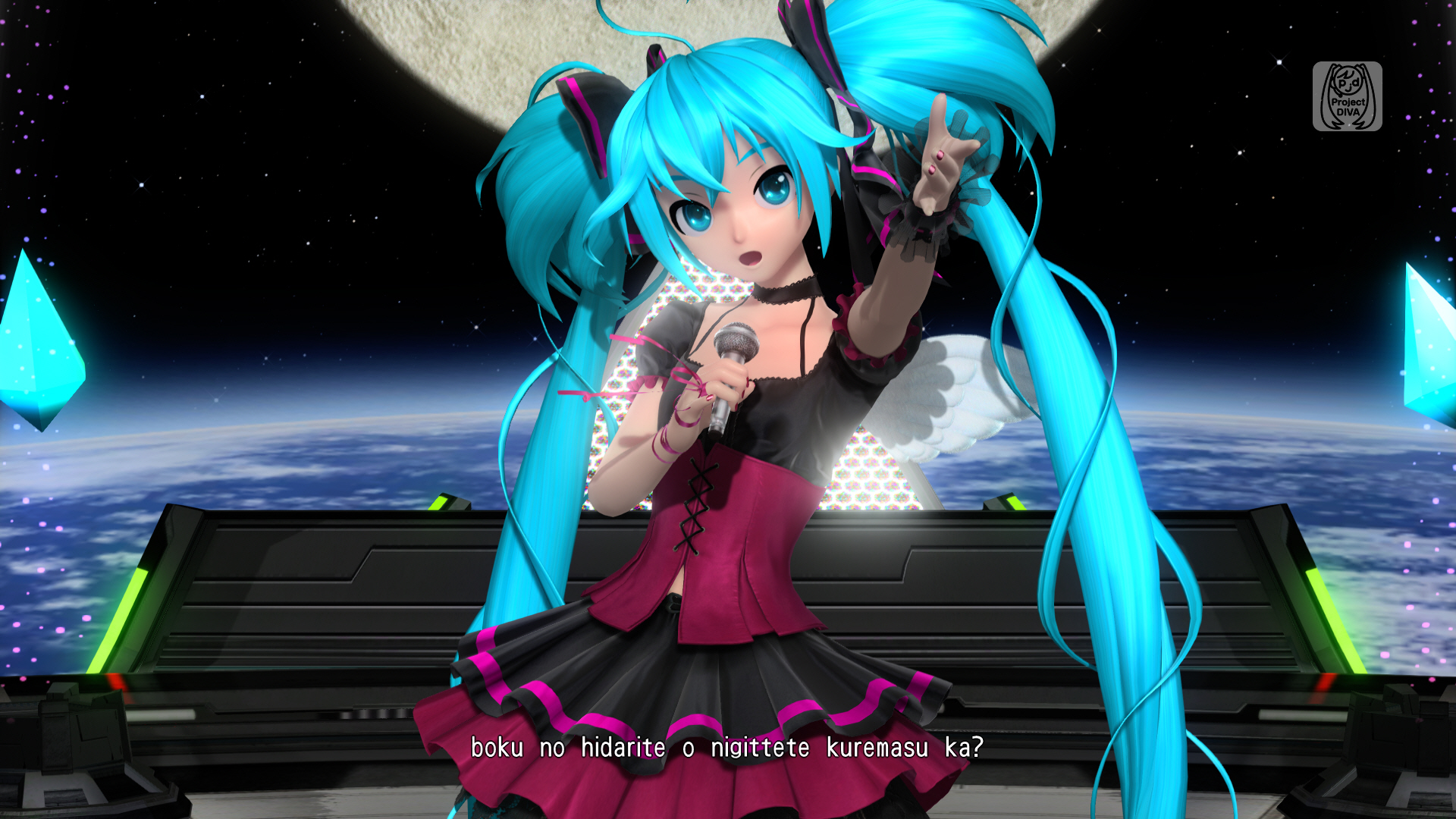 Sega has announced that they are planning on releasing Hatsune Miku: Project Diva Future Tone in the West on January 10, 2017. This PlayStation 4 exclusive will launch as a collection of two song packages that will be priced at $29.99 a piece or purchased together as a bundle for $53.99.