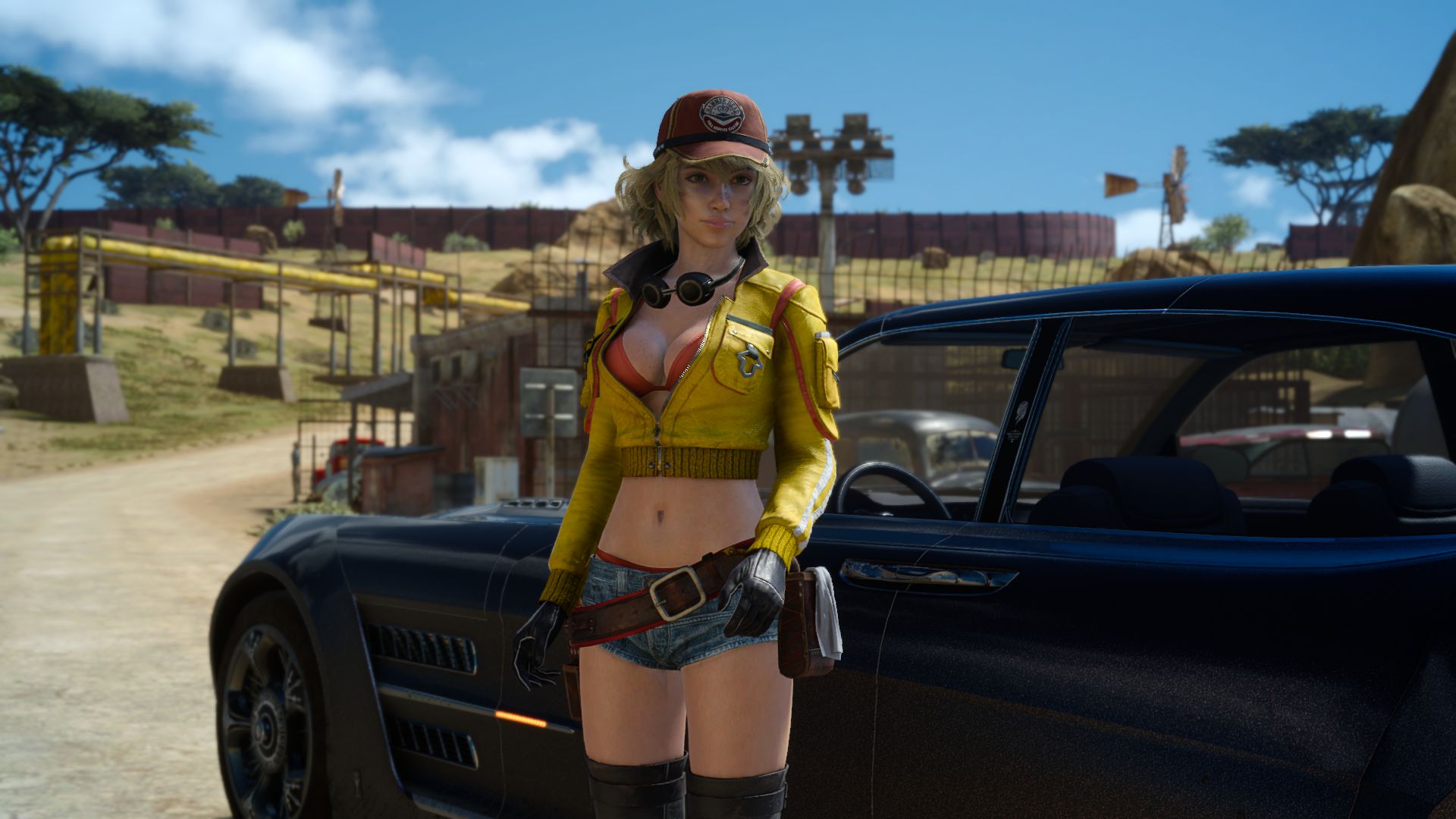 With Final Fantasy XV already being announced as going gold, Square Enix has released a new trailer for the game as well as some details regarding the season pass and what it will contain. The trailer is CG only and is called “Omen” while the $24.99 season pass will contain three episodes that follow each of Noctis’ comrades, with players being able to play as them and try out their play styles while also exploring unseen areas, fighting against new monsters, and even obtaining weapons that can be used in the core game.

The episode for Gladiolus will be released first, followed by Ignis and then finally Prompto. These episodes can be purchased separately but at the moment no price has been announced for individual purchase. Following the release of the character episodes, Comrades, an expansion pack for Final Fantasy XV, will add a brand-new online co-op mode for up to four players which features intense battles allowing players to take full control of Noctis, Gladio, Prompto and Ignis as a group. Comrades will be available for separate purchase, and is also included in the Season Pass. 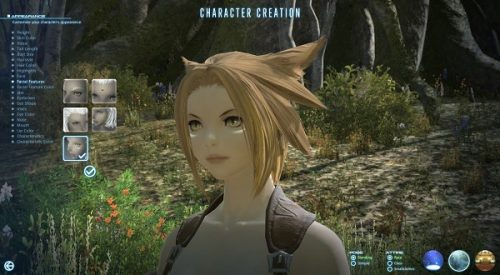