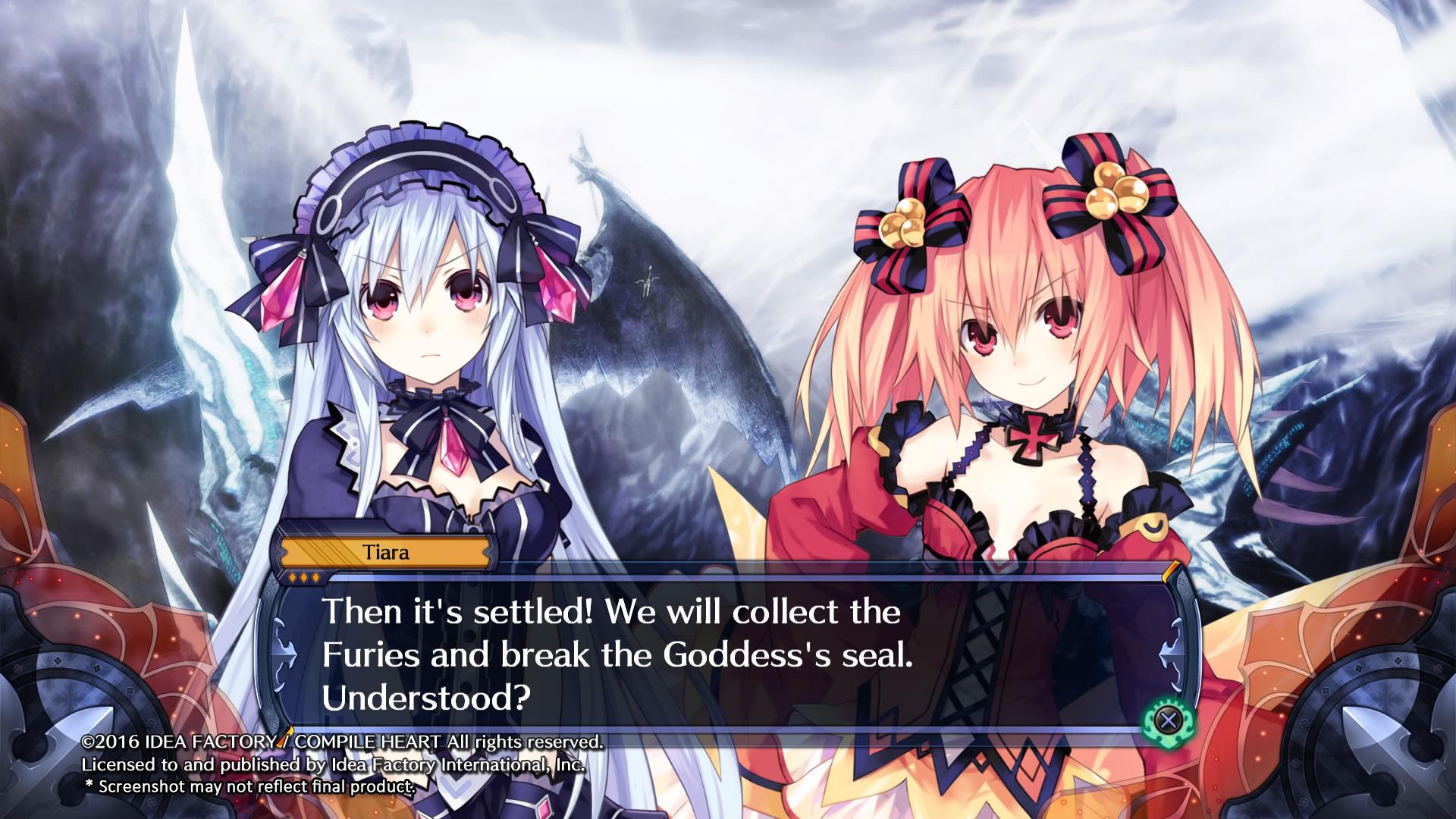 As many would guess, since nearly all of Idea Factory International’s titles have been given the same treatment lately, Fairy Fencer F: Advent Dark Force has been announced for release on PC. This enhanced PlayStation 4 title will be released on PC through Steam sometime in early 2017 and this PC release will feature both English and Japanese text and voice options though an interesting fact about this release, it will be the first worldwide PC release from the company.

For those who haven’t heard of the game, Fairy Fencer F: Advent Dark Force is set in a world where a war once waged between a Vile God and the Goddess and during their final battles they created special weapons that were imbued with powers from contained fairies and though each god was sealed away many of these weapons remained. The weapons that the Goddess and the Vile God left were called Furies, and the warriors who used them were called Fencers. Rumors arose that the Furies were so powerful, whoever collected them all would be granted one wish.

As a result, Fencers fought each other endlessly to obtain them.By chance, a young man named Fang happened to unwittingly become a Fencer, and saved a girl named Tiara. And she, too, was a Fencer. From that day forward, Fang found himself an important part of the battle between the Goddess and the Vile God.

MeiQ: Labyrinth of Death Announced for Western Release this Fall