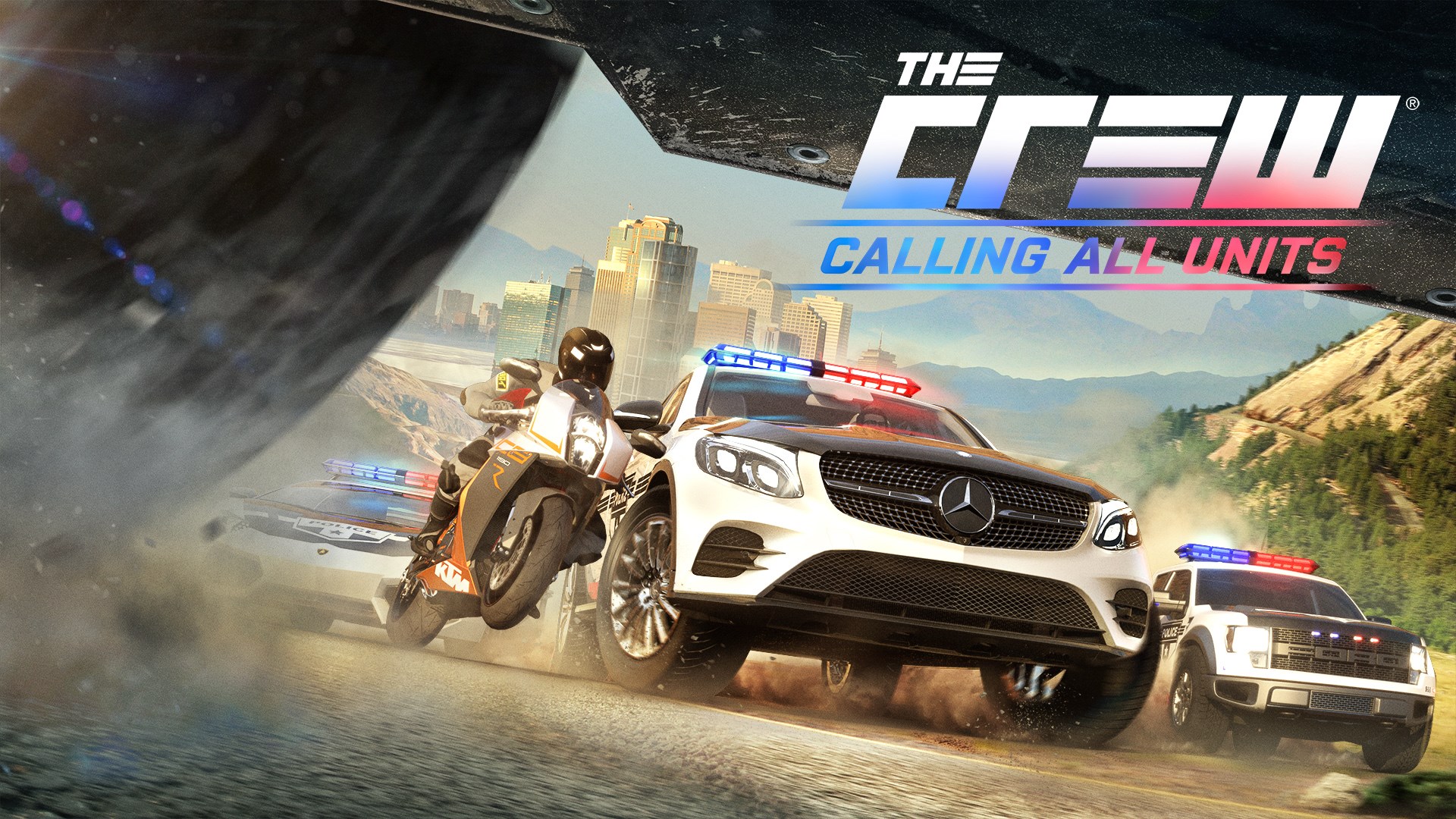 The Crew: Calling All Units is the second expansion to Ubisoft‘s racer The Crew and has just been released. As you can imagine it has a heavy focus on police chases and street racing and the developers have compiled a list of all the new features, updates and changes they have made to the game with this newest expansion so here is everything you need to know about The Crew: Calling All Units, straight from the developers at Ivory Tower. 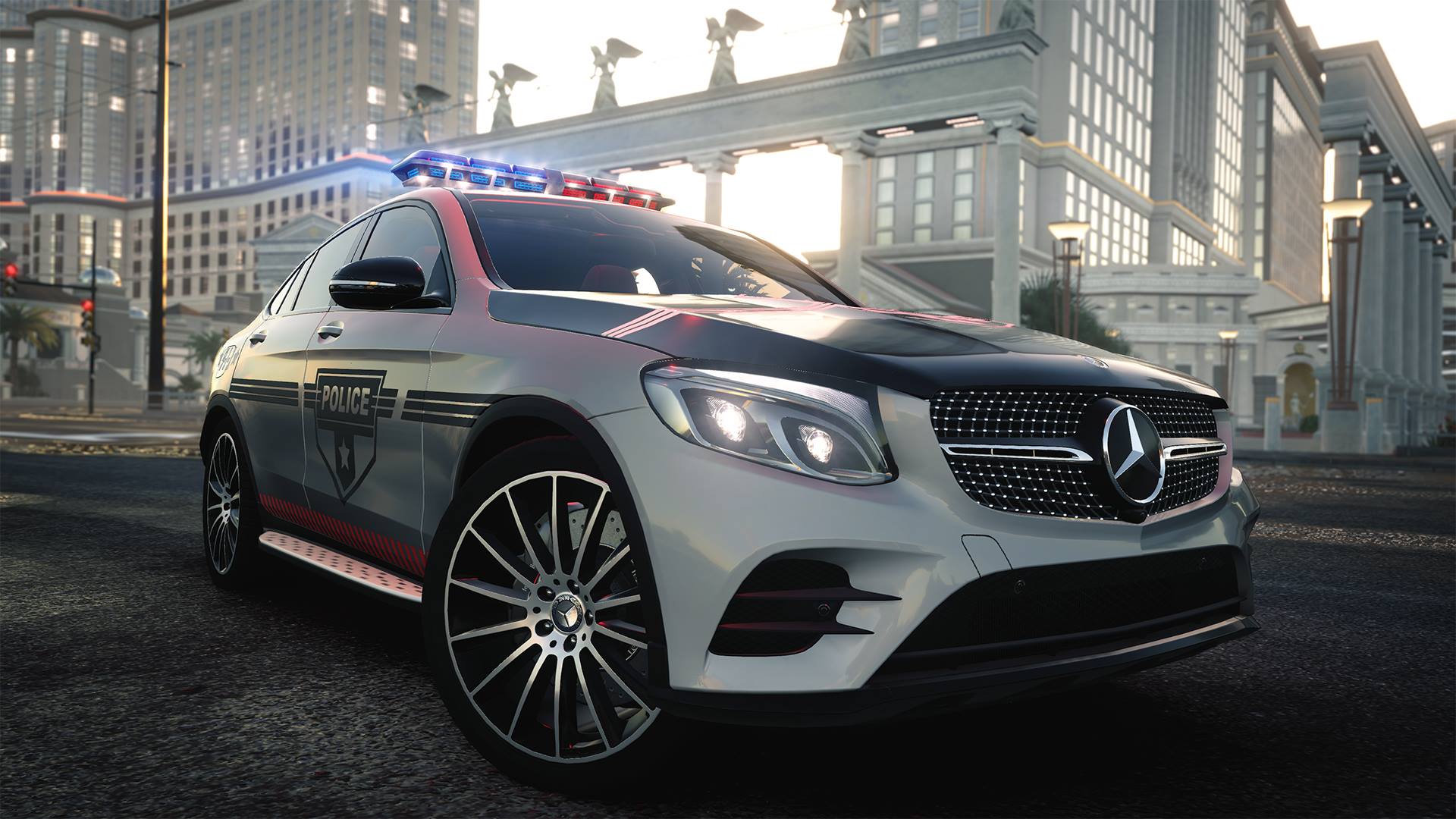 Players have the possibility to drive different police vehicles, with different specs such as Raid, Monster trucks, Perf, and access different police gameplay features. The main gameplay for police players will be to chase Street Racers and arrest them, using their driving skills as well new special abilities. As a Street Racer, players need to pick-up and deliver crates found all over in The Crew world, while being pursued by Police AI and players.

The chase feature has 2 types of gameplay:

As cops, players while have access to the chase gameplay, which starts instantly when a Street Racer picks up a crate. The chases can start seamlessly, if close enough, or through a chase alert.

Different vehicles are available for the police, with different Specs for all kind of terrain. From Perf, Circuit and Street for asphalt, to Raid and Monster Truck for bumpy off-road chases.

As a cop, the main objective of the player is to arrest the Street racers during the chase. In order to do so, the police players need to have the target (Street Racer) in a 30 meter range for 7 seconds. If the Street Racer exits the range within 7 seconds, the arrest timer is reset.

As Street Racers, players have access to all the crates in the world. Their main objective is to pick-up crates and deliver them to a given destination on the map. Once they pick-up a crate, they will instantly be pursued by police AI as well as police players. If they successfully deliver the crate, they will have a chance to gain the content and rewards of the crate – car parts to unlock new vehicles as well as Bucks and experience. The Street Racers have access to all the vehicles from the game, to adapt their driving to the terrain on their way to the destination. As Street racers, players also have access to a set of abilities to help them escape from Police. 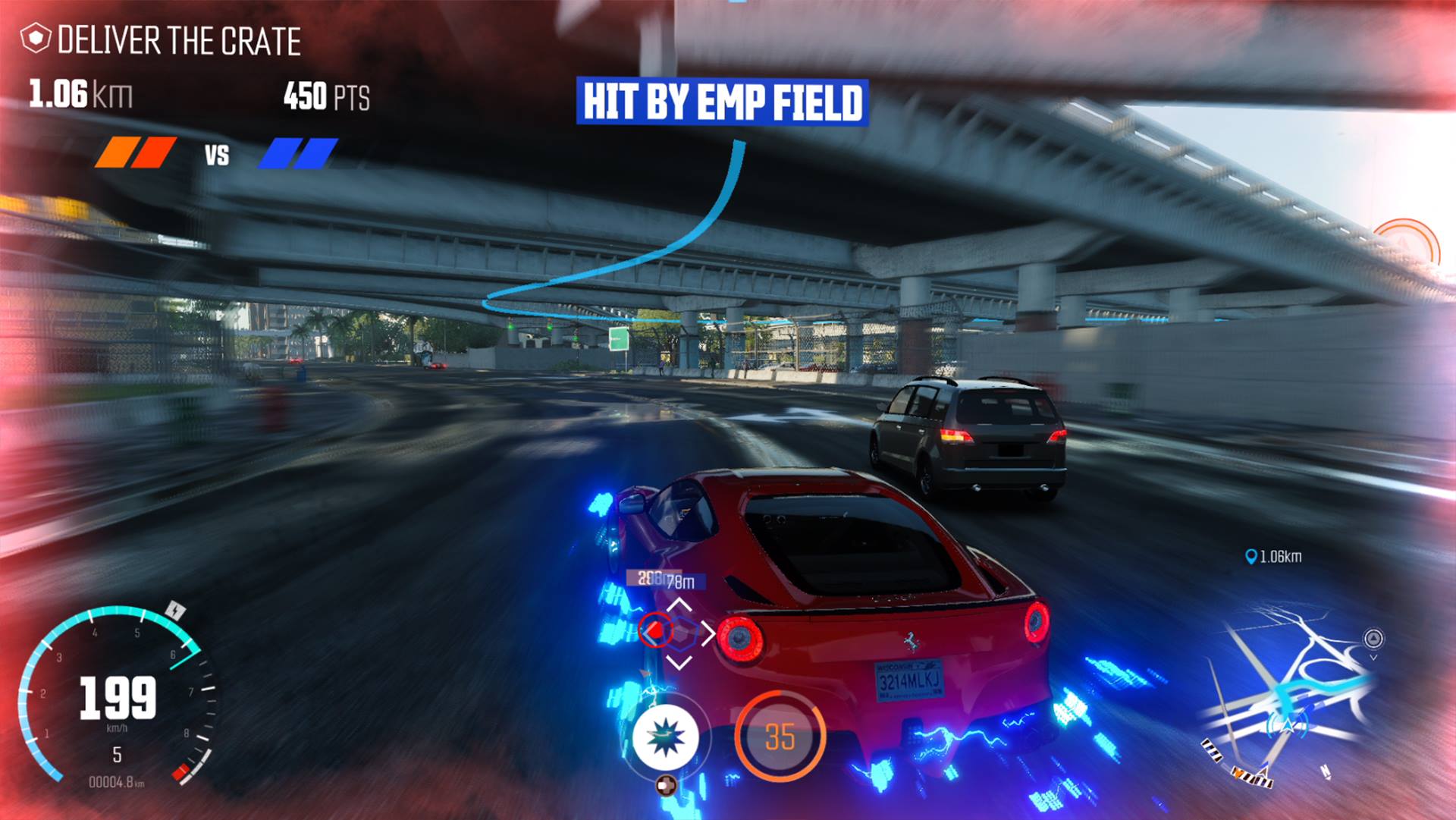 While in a chase, the police players have access to specific abilities to use in order to arrest Street Racers:

As Street racers, the players have access to the following abilities:

The players have the possibility to choose 2 abilities from the menu before the chase, and also change them anytime during the chase gameplay. 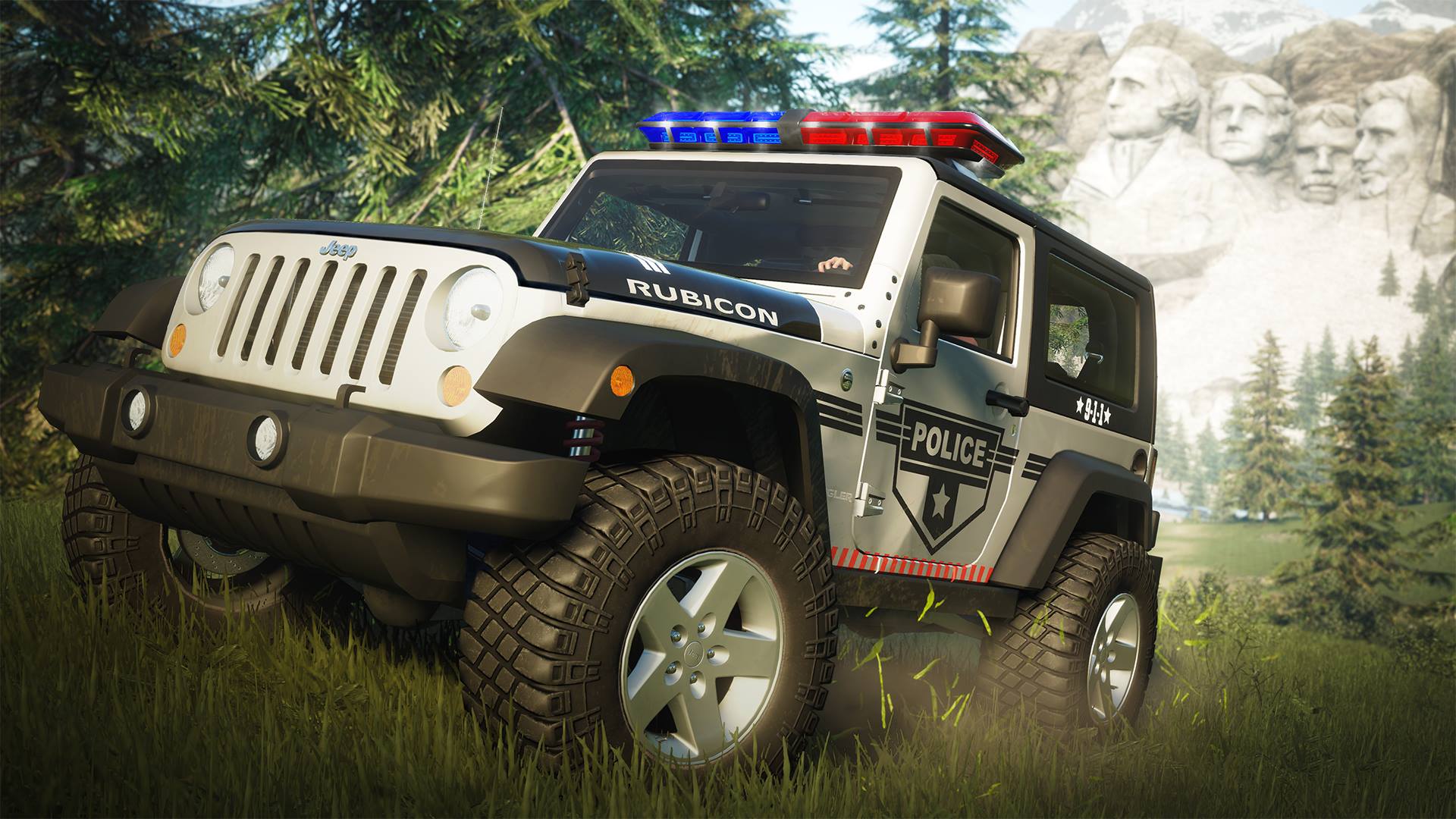 With the new Calling All Units add-on the players will have access to new vehicles and specs:

The following cars have had their suspension and overall handling refined: 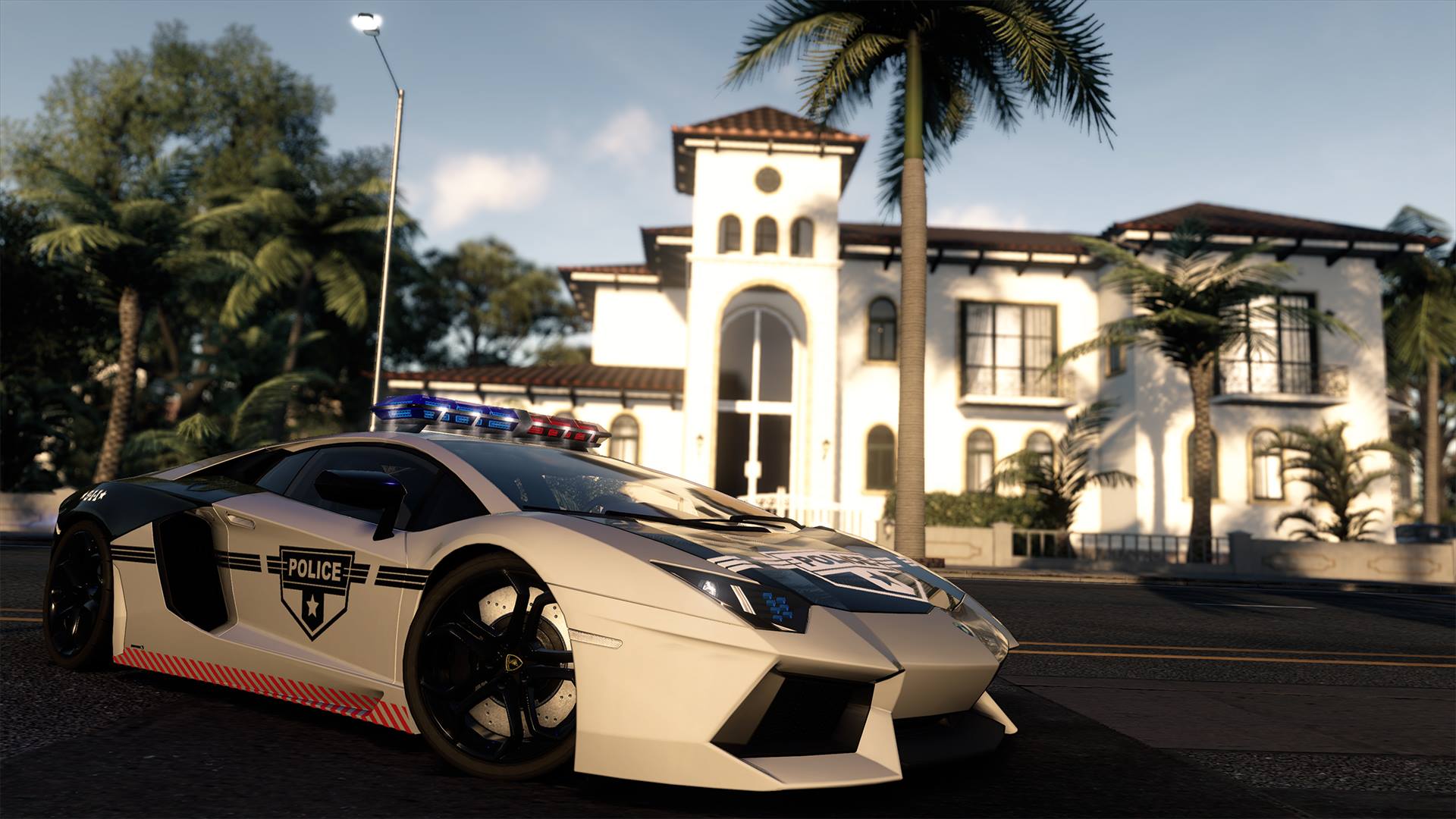 If you purchase The Crew: Calling All Units as your first copy of The Crew you will also get the base game and Wild Run expansion included at no extra cost. The expansion is out today and can be downloaded in game after downloading the newest patch.

The Crew Season Pass Given The Video Treatment in New Trailer