Popular Heroes from Evolution: Heroes of Utopia Join the Battle

Moscow, Russia – October 14, 2016 – Global publisher My.com is proud to announce Update 1.4 for the action RPG Juggernaut Wars, bringing new enemies to the battle for Haradan straight from the Evolution: Battle for Utopia. As well as the addition of these new vicious enemies, heroes of the award-winning Evolution are here to lend players a hand in the upcoming battles.

One of the main features of Update 1.4 is a new Portal for high-level players, which ties together the world of Haradan and planet Utopia, where the events of Evolution: Battle for Utopia took place. 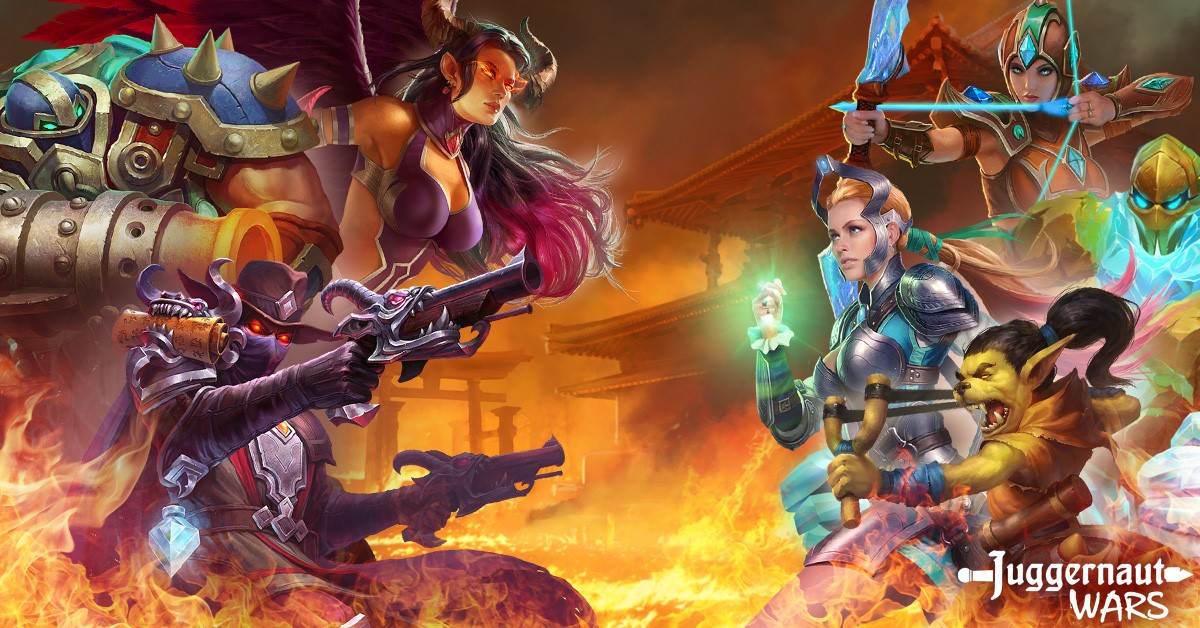 “Players of Juggernaut Wars are now a part of a world much bigger than just Haradan or even Planet Utopia. Merging the realms helps us to give even more perspective on what is going on in both games, enabling us to deliver more variable gameplay to our players, enrich their experience, and simply to make game even more fun to play,” said Alexander Enin, head of the ITT studio.

The first ones to join the roster of the Juggernaut Wars is Sniper Matryoshka and General Kurbatov. Combining their high-tech weaponry with deadly psi-abilities, these heroes make themselves a valuable asset for any player who intends to surpass all the challenges of the new Portal. It’s better to hurry up and make an acquaintance with them as soon as possible! The worlds of the two famous franchises are going get even closer in the upcoming updates. Who knows how it will affect the Haradan and what challenges are awaits in the future? Only one thing is certain – there are even more heroes from Utopia on their way. Ambal and Commander Blake are going to arrive to the Haradan soon.

Juggernaut Wars is free to play and available for the App Store and Google Play.

My.com comprises myMail, MAPS.ME and online and mobile games. Its mobile communications and entertainment services and apps facilitate people in pursuing their business goals – and let them relax and have a good gaming time in-between. Copyright © 2015 My.com. All Rights Reserved. Apple, the Apple logo, iPhone, iPod and iPad are registered trademarks of Apple Inc. in the U.S. and/or other countries.