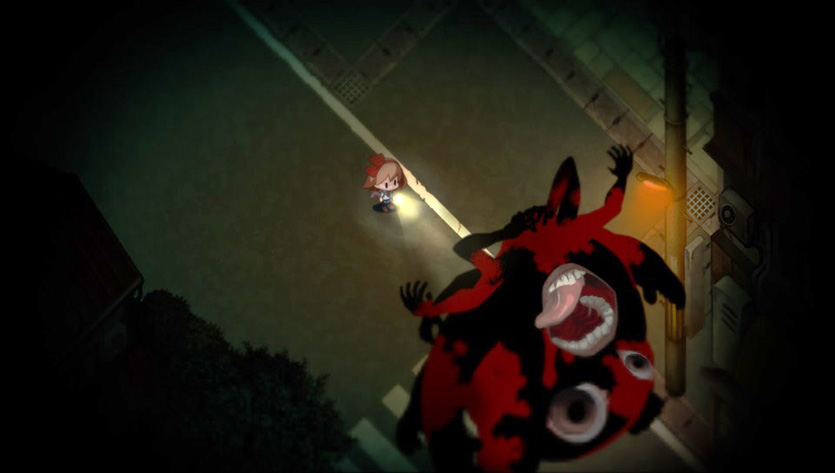 With Yomawari: Night Alone set to be released later this month NIS America has released a brand new trailer promoting the title. Featuring a small amount of live action footage before transferring into gameplay footage the two minute long video helps show off a number of different mechanics that players will need to use as they control a young girl searching for her dog Poro and sister who went missing after leaving to search for the missing dog.

You can check out the full video below and as for the game itself Yomawari: Night Alone is set to be released on PS VIta and PC in North America on October 25th and in Europe on October 28th. 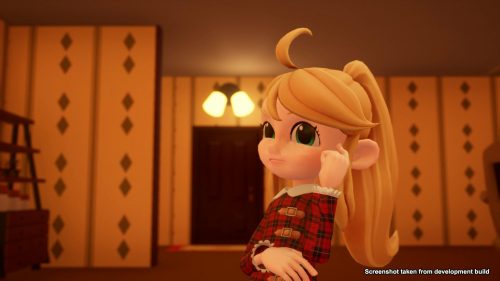