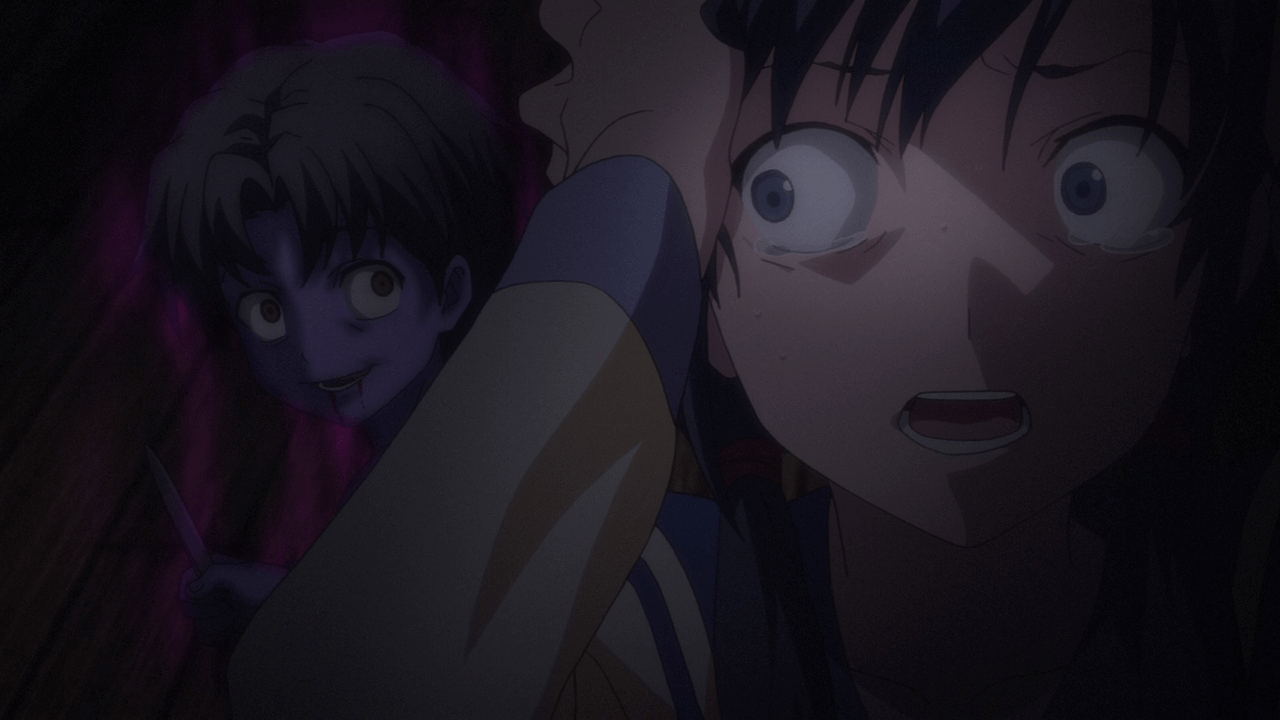 XSEED Games has announced that they are planning on having Corpse Party released for the Nintendo 3DS in North America, Europe, and Australia all on the same date and it isn’t far off. The release date for this version of the game has been set for October 25th and it will be available digitally in all regions for $29.99 / €29.99 / £24.99 / $49.95 AUD as well as at retail in North America for $49.99 as part of the “Back to School Edition.”

That version includes a copy of the game, high-quality mini figures of Naomi Nakashima and Seiko Shinohara, as well as a soundtrack CD containing nearly eighty minutes of music from the game that wasn’t included in previous soundtracks.

Psycho-Pass video game announced for the Xbox One