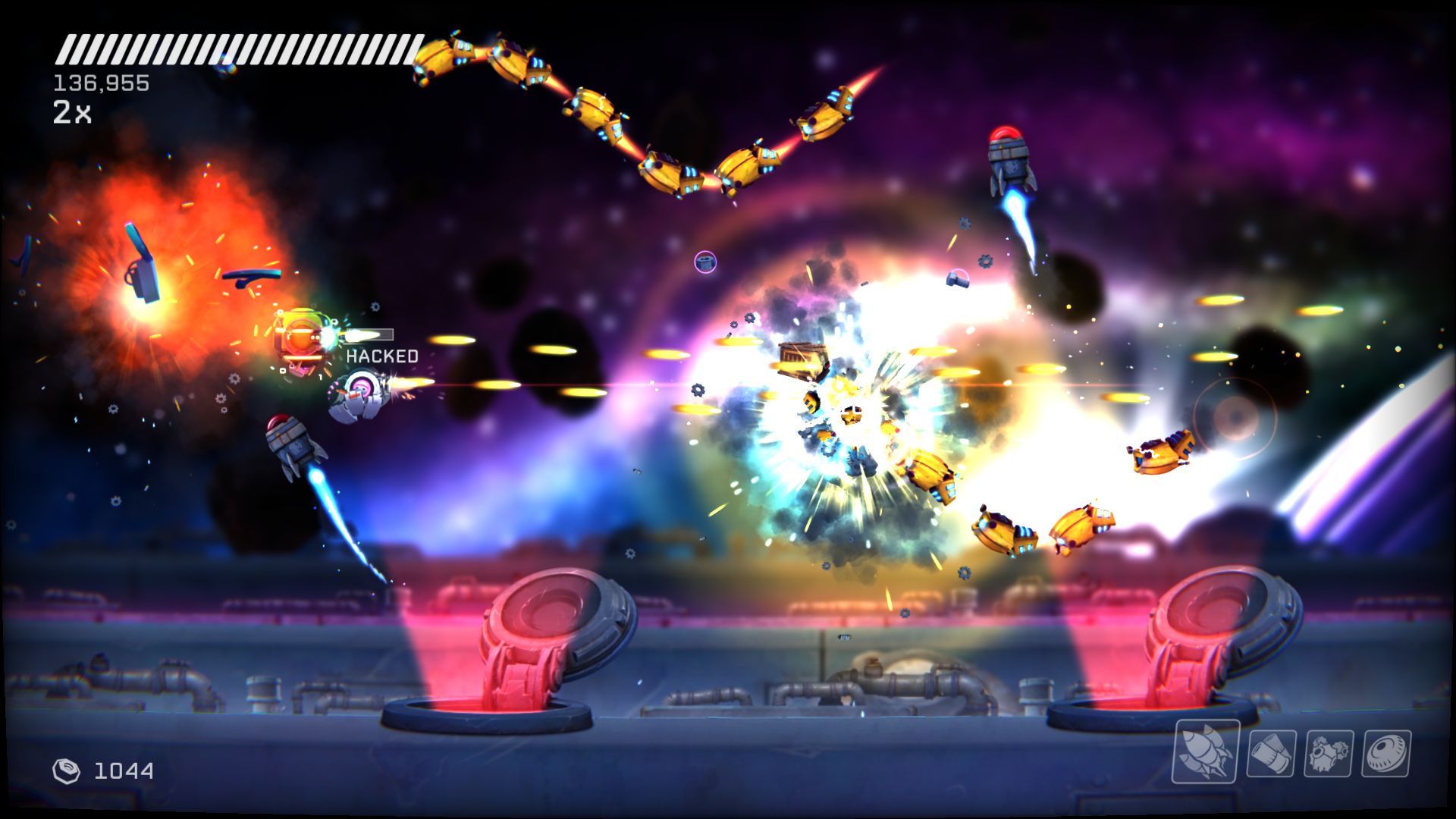 It has been a fantastic run for Two Tribes, the Dutch indie developers are calling it quits for video game development after 15 years. As explained in a blog post back in March, the company feels they have fallen behind with the new direction of the game development industry and has decided it is time for the company to also move in a new direction. While support for released games will continue, RIVE will be the last game from Two Tribes.

RIVE is an action platformer for PlayStation 4 and PC. Players will navigate epic battles as Roughshot, a space scavenger with a mysterious ship. Levels are designed with 360 degrees of action in mind, meaning enemies will be thrown at Roughshot from all directions. The game features plenty of special weapons, abilities, and a shoot everyone and anyone mentality. RIVE is priced at $14.99 USD.

Toki Tori 2+ Gets a New Trailer