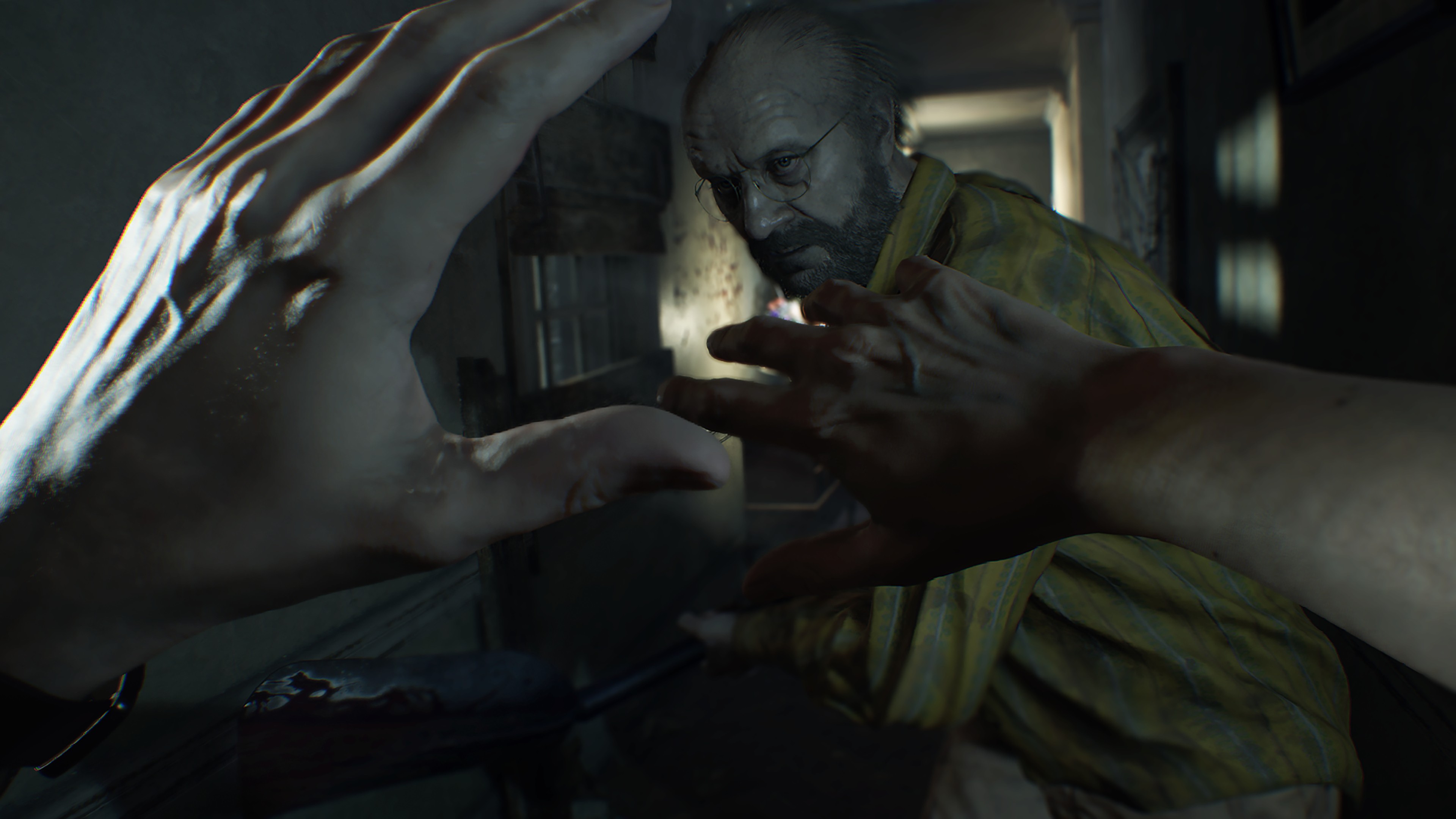 Capcom had quite a bit of news for Resident Evil 7: biohazard fans during Tokyo Game Show. First the company announced that they will be updating the Resident Evil 7 Teaser: Beginning Hour demo that was previously only available to PlayStation Plus members and allow players to explore more of the mysterious mansion. The updated version is called the “Twilight Version” and will be released later today for all PlayStation 4 users.

Pre-orders for Resident Evil 7: biohazard have also been opened for both the standard version of the game as well as a special “deluxe version” that will contain both the main game and the season pass that will offer access to two additional story episodes that will be developed and relased after the game is released to the public on January 24, 2017 for the PlayStation 4, Xbox One, and PC. The company also released a new set of screenshots and a fresh new trailer for the title that you can check out below. 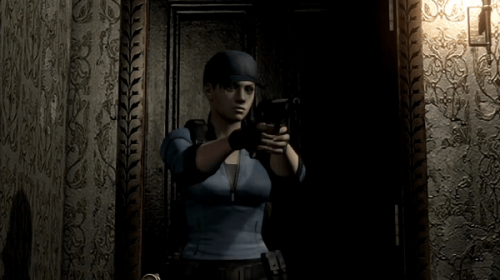 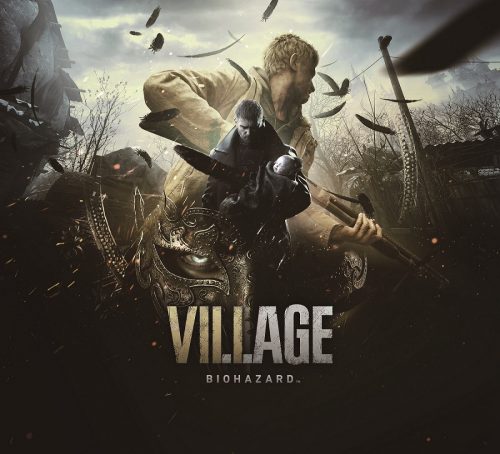