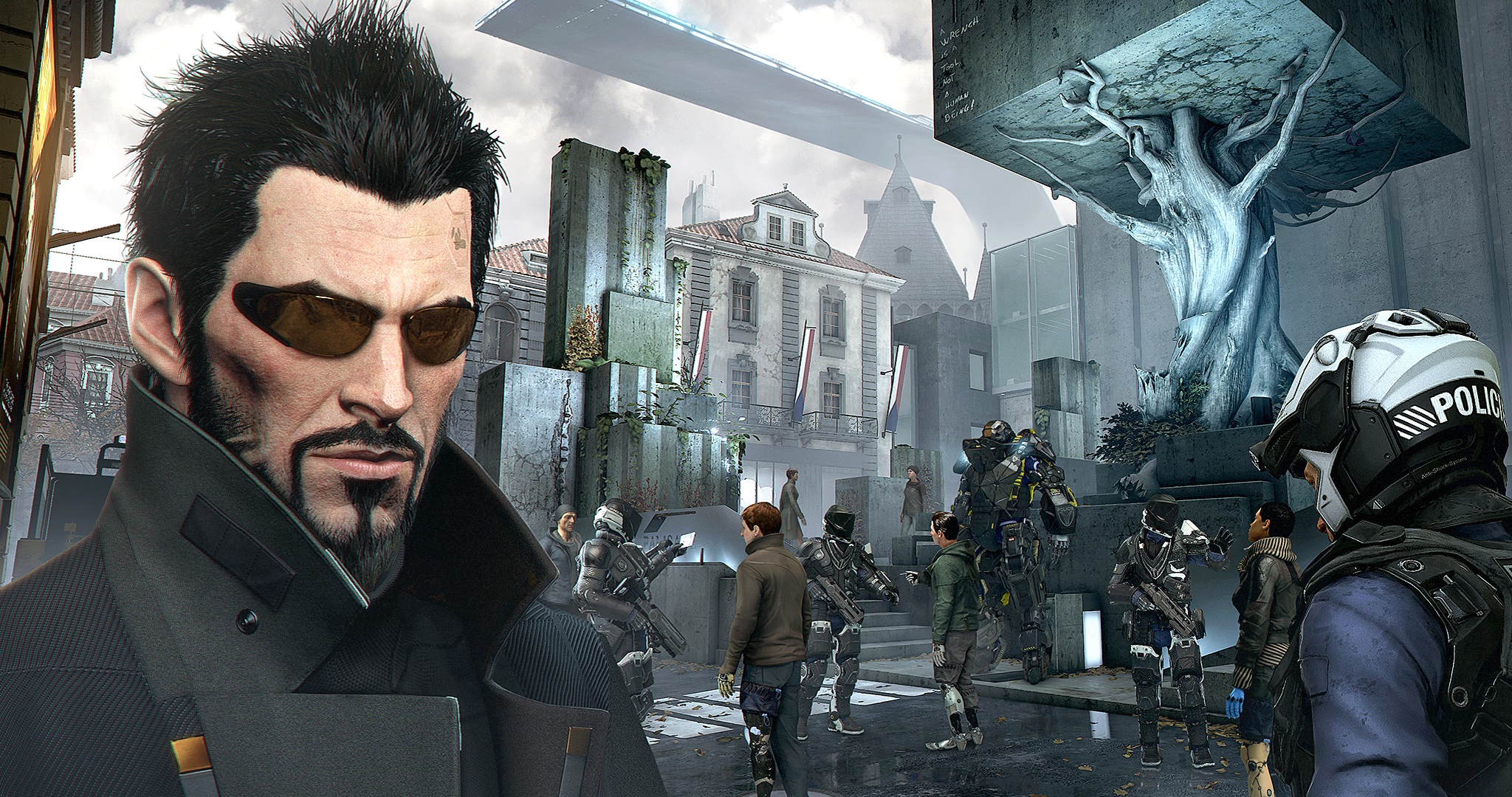 Square Enix has revealed that they are planning on having the first piece of story DLC for Deus Ex: Mankind Divided out in only a few weeks. The “System RIft” DLC will launch on September 23rd and will be part of the season pass or $11.99 if bought separately. The DLC will feature the return of the character Frank Pritchard who appeared in the previous game and you can read the full overview of what this DLC will offer below:

In System Rift, you will re-unite with Frank Pritchard, Adam’s friend and former colleague at Sarif Industries, and assist him in hunting down information on the mysterious Santeau Group. Desperate to get more information, Pritchard targets one of the most secure data banks ever created – the Palisade Blade. In agreeing to help, Adam may also be able to uncover hints as to who the illuminati really are.