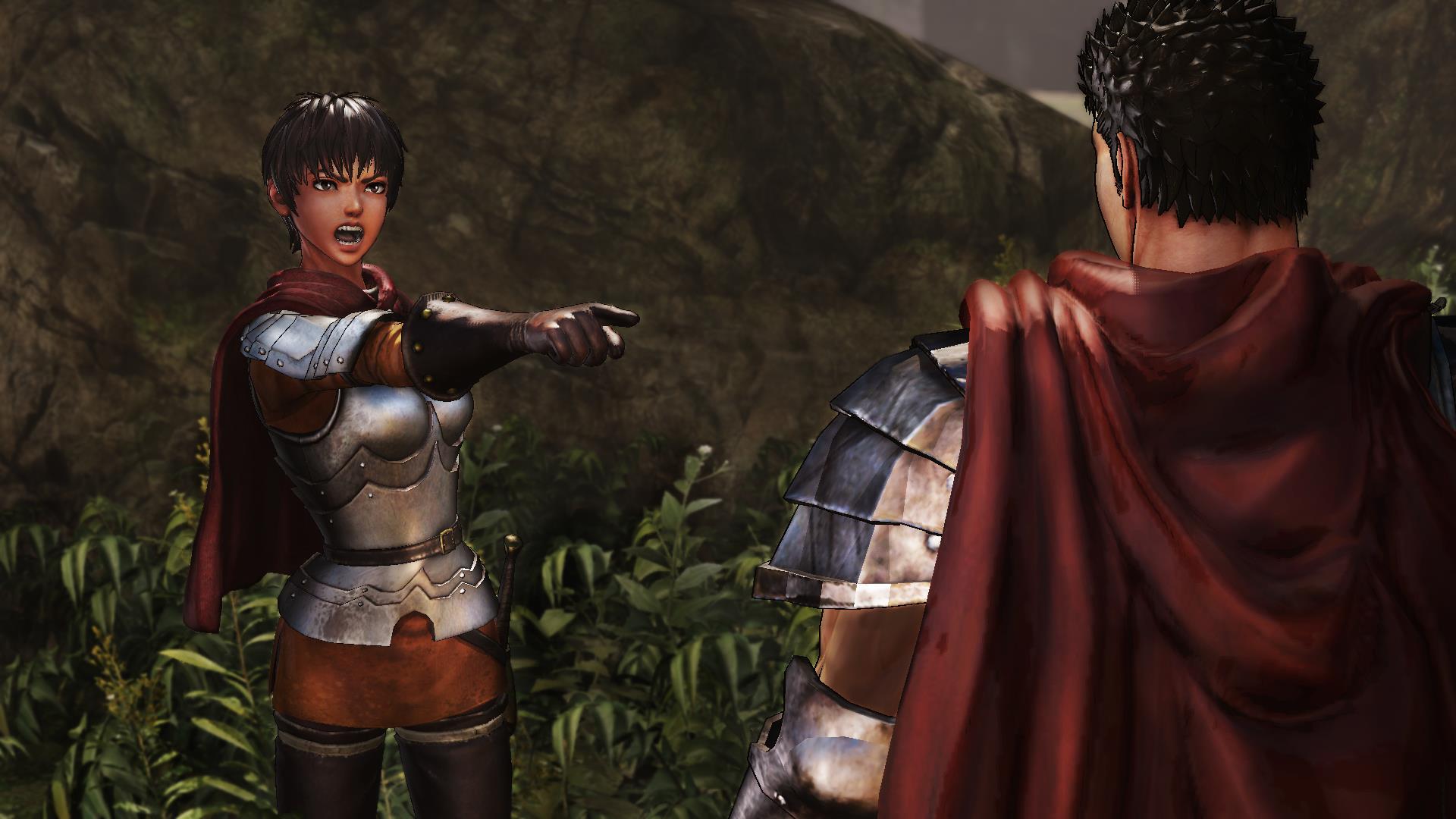 Koei Tecmo has released an English subtitled version of the Berserk Tokyo Game Show trailer and alongside it they had a few more reveals for Western fans of the game. The company announced that the game will officially be called Berserk and the Band of the Hawk and that they are aiming to have the title released physically and digitally for the PlayStation 4 as well as digitally for the PS VIta and PC on February 21st in North America and February 24th in Europe.

The company also released a small batch of new screenshots and you can check those out, as well as the aforementioned trailer, below.

Arslan: The Warriors of Legend Announced for Western Release in Early 2016 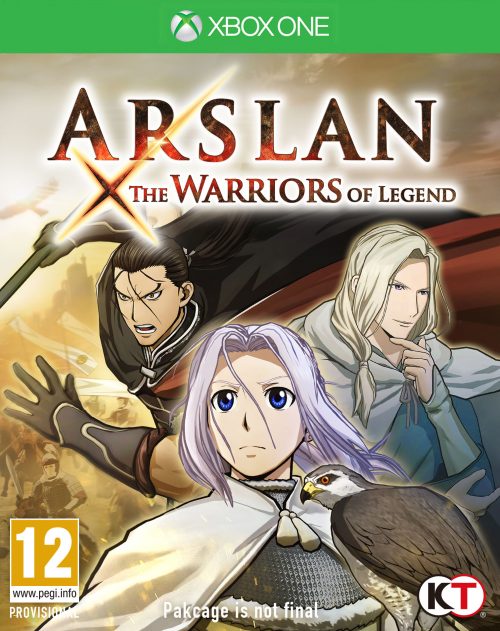 Musou Stars Adds Darius and Hajime Arima to the Roster 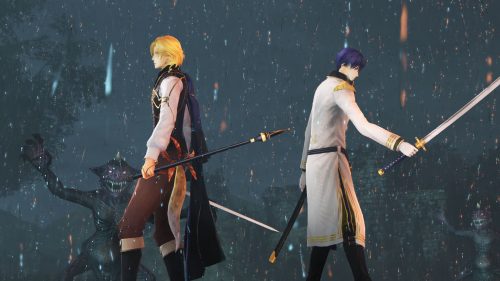