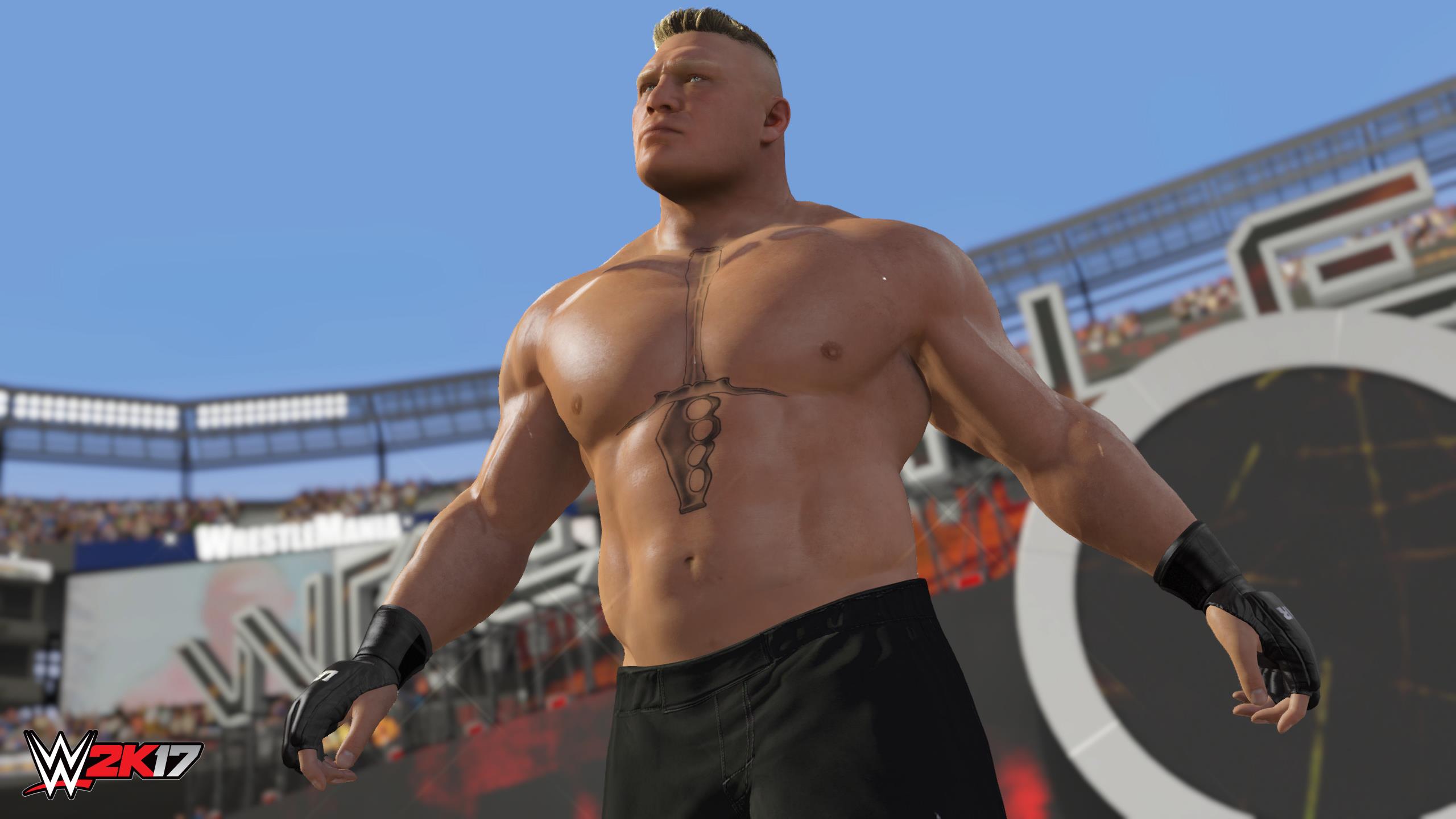 2K Games and WWE Have announced the first group of wrestlers that will be joining the WWE 2K17 roster through something they are calling the Suplex City Census. This added roster includes nineteen new names that will be in the game and while many of these names are expected considering their current ranking in the WWE, a few are rather surprising as they are WWE Hall of Famers or have been retired for a few months already.

The Superstars joining the WWE 2K17 roster include: 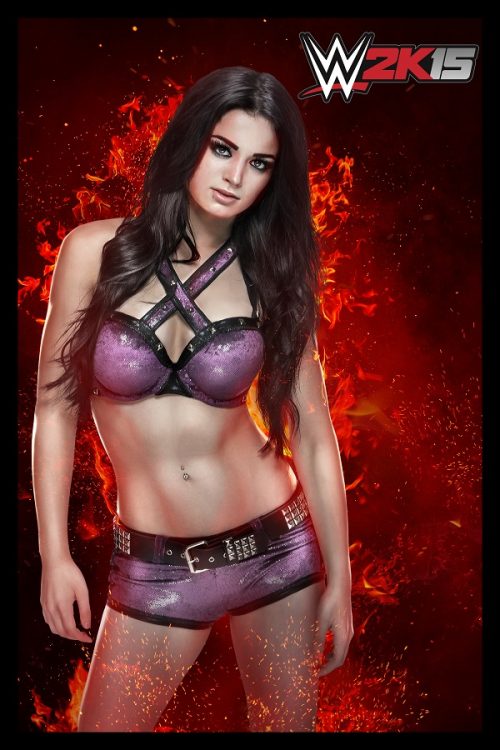