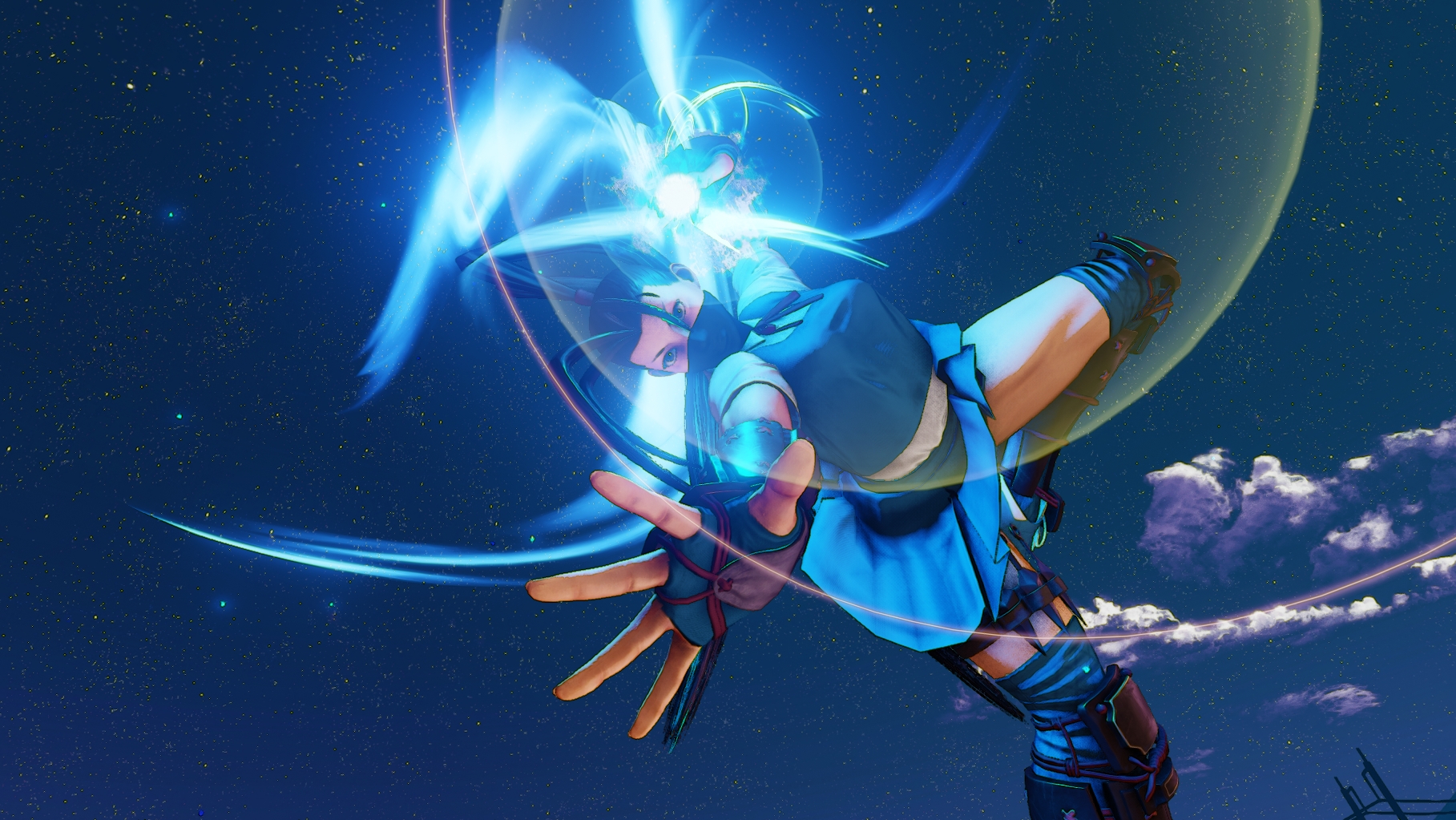 With Street Fighter V more or less fully launched at this point now that the game’s “story mode” has been released and a few characters continue to trickle out every month, it looks like Capcom is going to be focusing a bit more on other things when it comes to updating Street Fighter V this month and next.

Capcom has stated that this month starting on August 16th those who rage quit will begin to lose “League Points” and be locked out of online matchmaking for a set period of time while the September update will hope to add in the long awaited feature that is included in every fighting game, VS CPU, as well as daily targets, colors for premium costumes and a bit more.

The full details can be found below:

Rage Quitting Penalty
We are aware of the Rage Quitting issue, and this update will continue our efforts toward resolving it. We will make a second update to the existing Rage Quitting system with stricter guidelines for players who disconnect before the match is over. Players who are penalized will lose League Points and be locked out of online matching for a set time. The update will be implemented after the maintenance on 8/16.

Since the initial Rage Quitting system rollout, we have seen a rapid decrease in rage quitting players, and we believe that this new update will reduce that number even further. That being said, we’re still working on implementing a new, more robust system that will address the issue more completely by early next year.

Double Fight Money Event
Double Fight Money is happening! We appreciate your support for Street Fighter V, so we’re giving you the chance to double your FM earnings in Ranked Match! We will hold our first Double FM Event on the weekend of September 2-4th. Please stay tuned for more details!

Additional Features
The next September update will include: