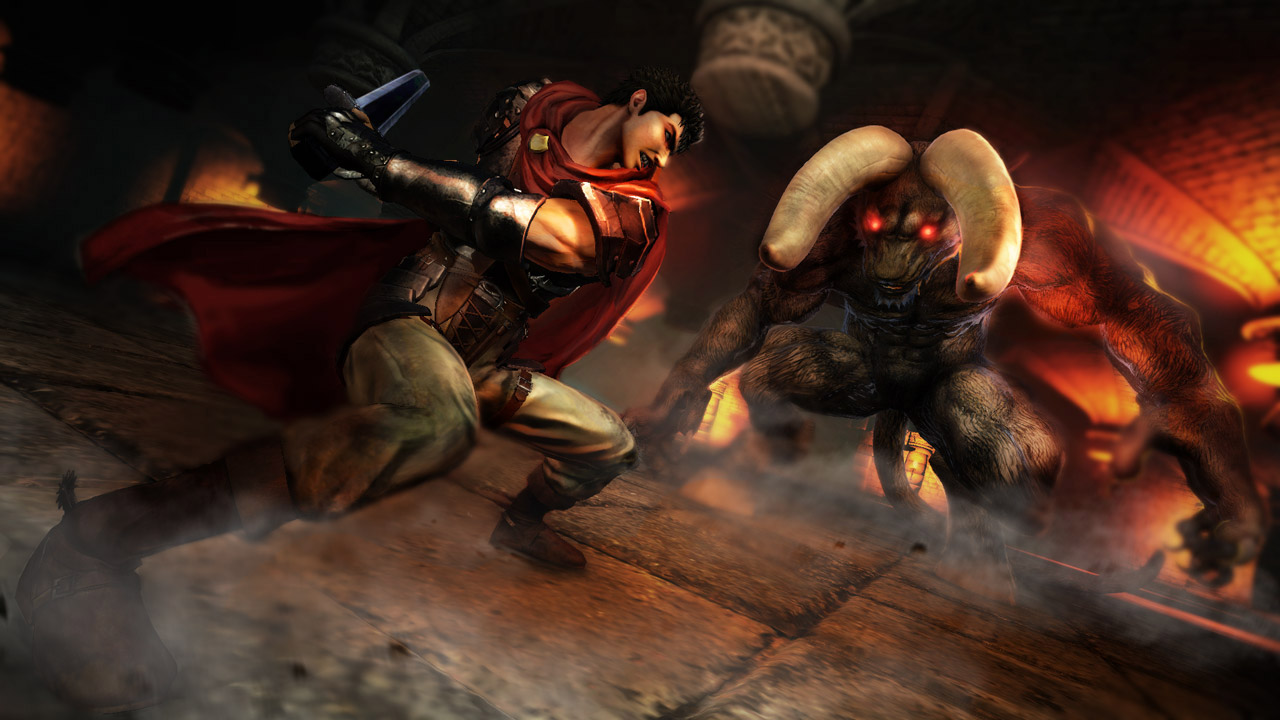 Koei Tecmo has begun what will be a series of character introduction videos for Berserk and of course they are kicking it off with the main character of the series Guts. This short video gives us a look at a few of Guts’ designs throughout the series as well as how he fights against enemies in combat.

You can check out the video below and as for the game itself Berserk is currently set to be released in Japan on October 27th and has already been confirmed for release in the West on PlayStation 4, PS Vita, and PC though at the moment the company has not stated whether or not the “Wet” Casca costume shown at the end of the video will be offered at launch in the West. 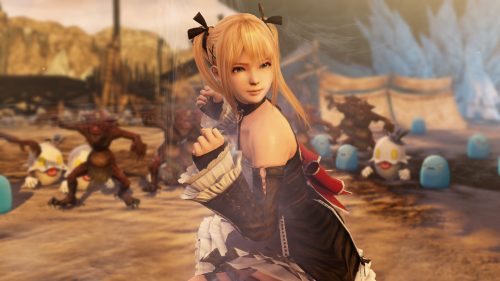 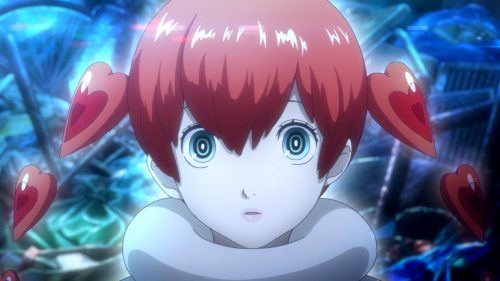