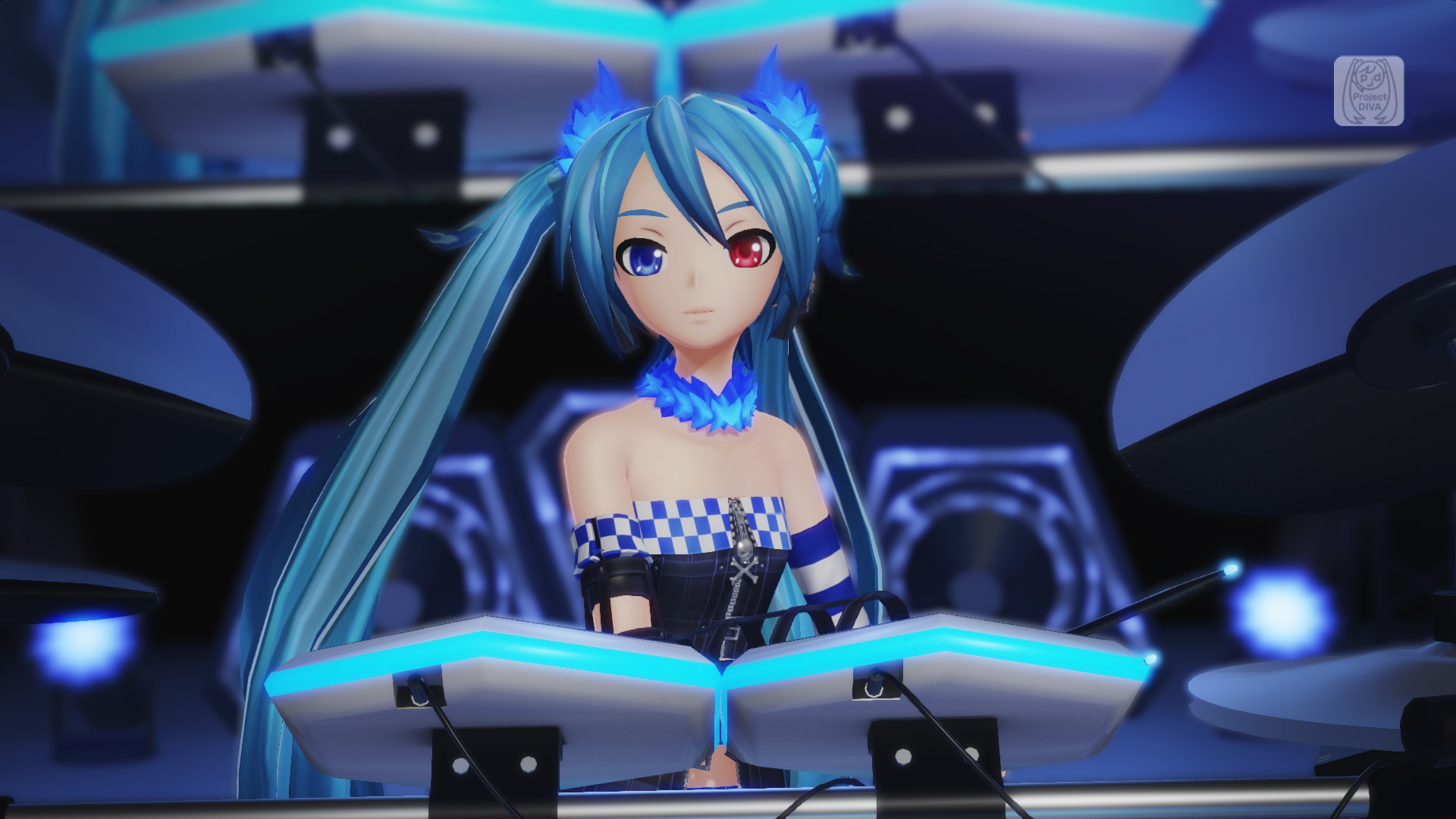 Sega has announced that those who are eager to try out Hatsune Miku: Project Diva X before its release on August 30th will have the chance to do so as the company will be launching a demo for the game on the PlayStation 4 and PlayStation Vita on August 9th.

To go along with this announcement of a demo Sega has also released a new trailer for Hatsune Miku: Project Diva X where they show off a number of songs and modules that players will unlock as well as the Concert Editor that will eventually be made compatible with PlayStation VR when the device is released and you can check it out below.