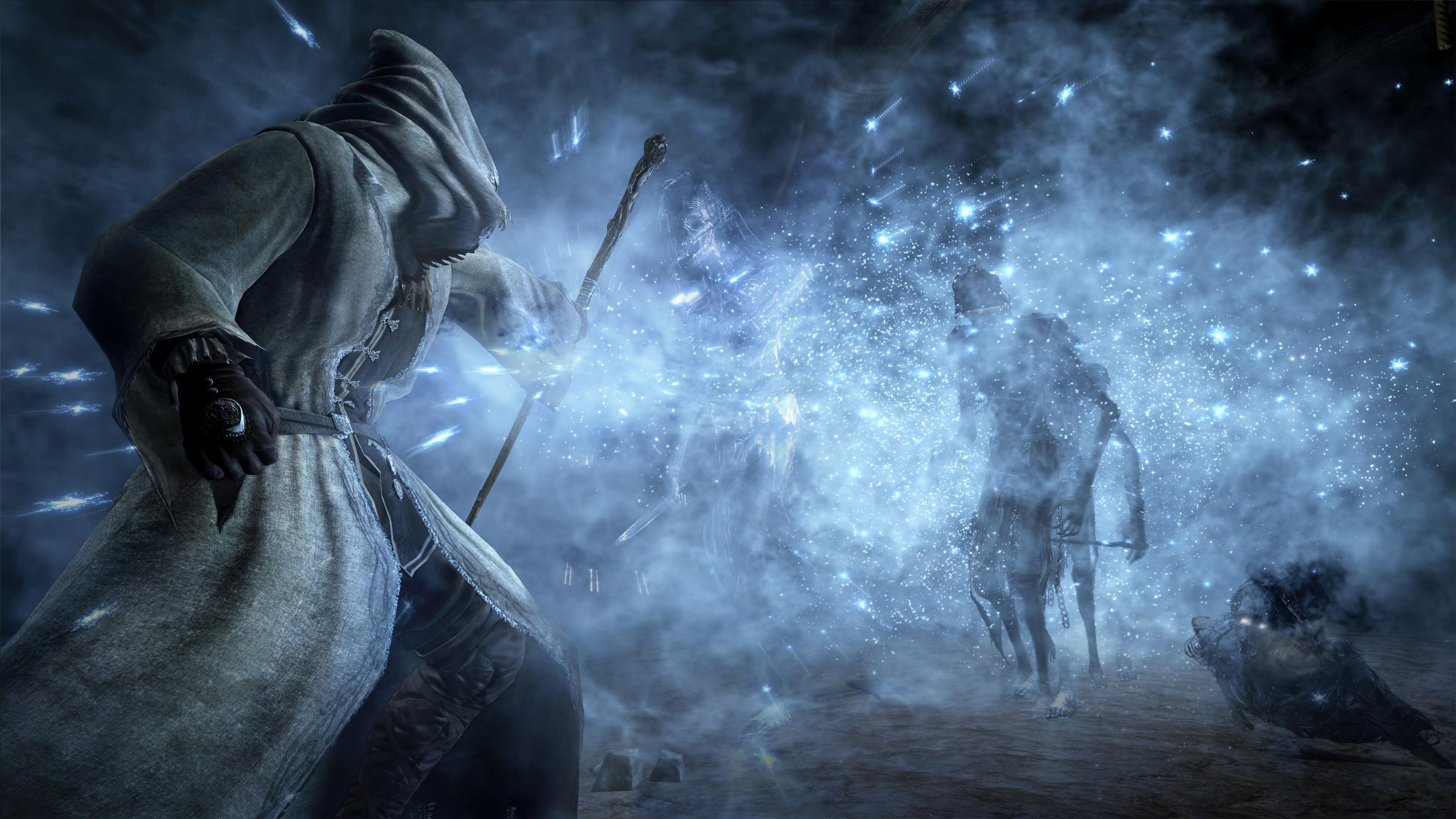 As the company hinted last week, Bandai Namco has officially announced that the first of two downloadable expansion packs for Dark Souls III will be released this October. Titled “Ashes of Ariandel” the DLC will be released on the PlayStation 4, Xbox One, and PC on October 25th for $14.99 or will be included in the season pass that will include the second expansion which will be released in early 2017.

To go along with this announcement the company has provided an overview of what fans can expect as well as a trailer and screenshots that you can check out below:

Return to the world of Dark Souls III and uncover a terrible secret that lies within the frozen land of Ariandel. Players will find themselves steeped in a brand new environment filled with terrifying new enemies, challenges, and exciting lore to expand the overarching Dark Souls III storyline.

Players are tasked to enter the land of Ariandel and defeat the evil within to uncover the mystery of what has caused the land to become defiled. In addition to adding a new environment to Dark Souls III, the Dark Souls III: Ashes of Ariandel expansion will also include new weapons, armor sets, and magic for players to discover and experiment with, as well as new features for the game’s wildly popular competitive multiplayer mode