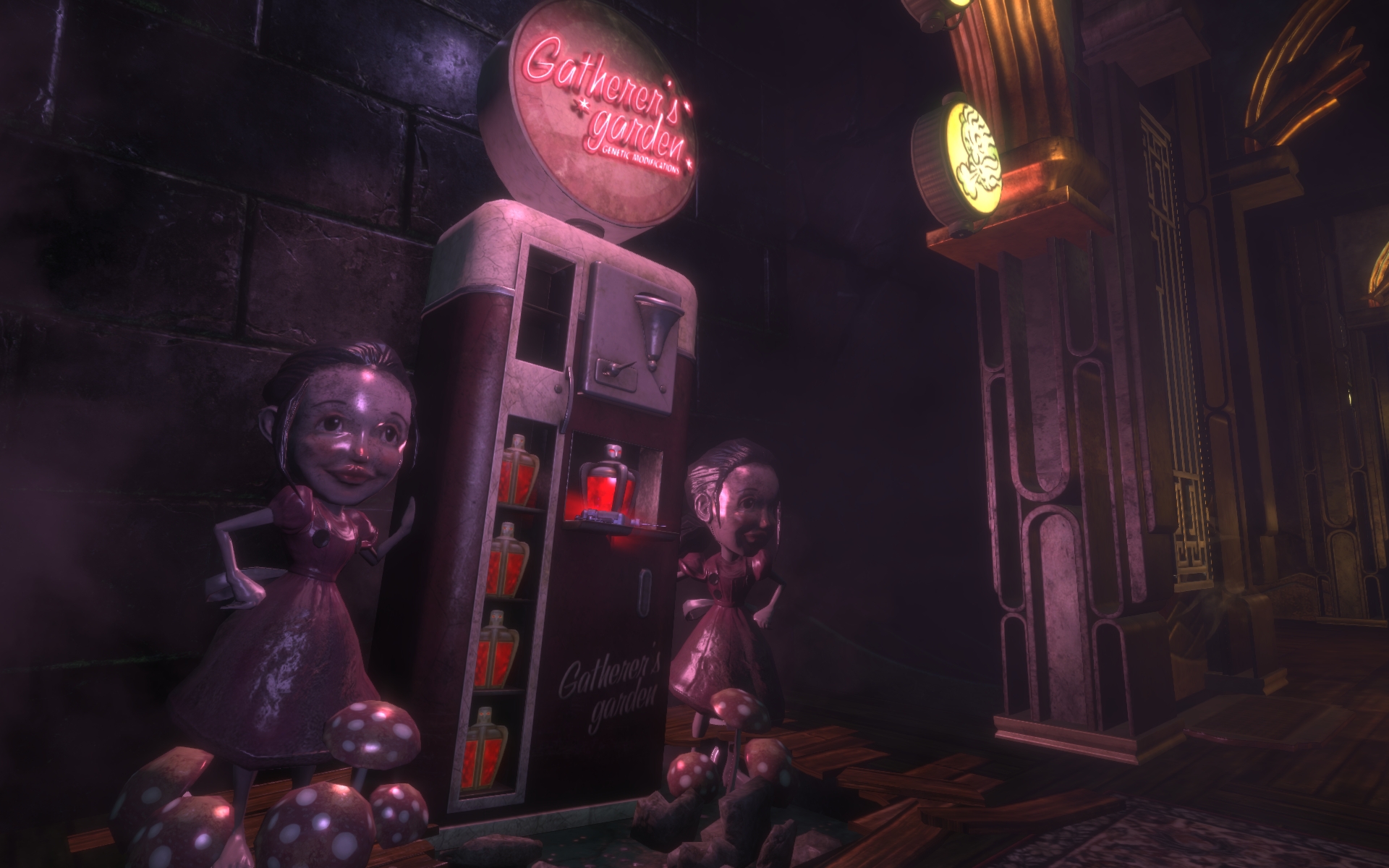 2K Games has released a brand new video for BioShock: The Collection and as one would have expected, the focus this time around is on showing off just how much better the new HD version of the game is compared to the original release. The only game really shown off in this video is the very first game in the series though the other two titles are briefly shown.

Currently BioShock: The Collection is set to be released for $59.99 on September 13th for the Xbox One, PlayStation 4, and PC and will contain BioShock, BioShock 2, and BioShock Infinite and all of each game’s downloadable content but will not support BioShock 2‘s multiplayer.

Concept Art for the Failed BioShock Movie has Surfaced