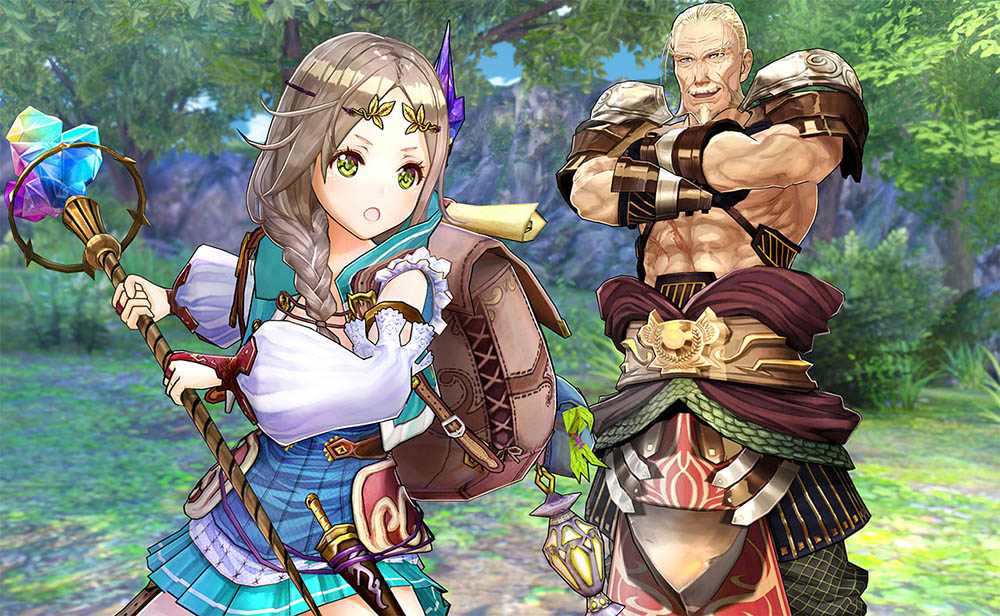 It looks like Koei Tecmo is going to be pulling an old trick out of their hats when it comes to Atelier Firis: The Alchemist of the Mysterious Journey. This weeks issue of Dengeki PlayStation has revealed that Atelier Firis will once again see the return of Logy, which isn’t much of a surprise considering his appearance in Atelier Sophie, as well as the appearance of Escha. 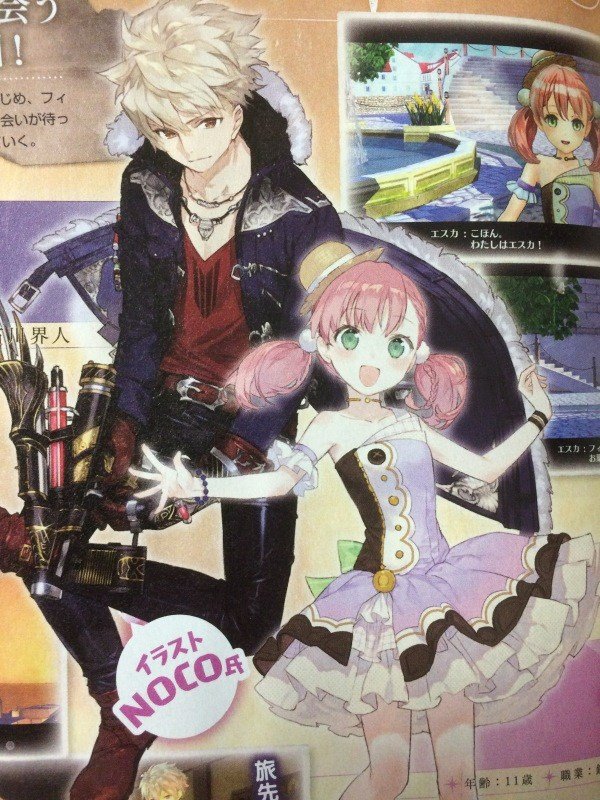 However it seems Escha is completely different in nature to how fans of the games remember her as she is only an eleven year old child alchemist in this game. This is a slightly altered approach compared to the young Rorona that was introduced in Atelier Meruru but runs along the same lines. According to the magazine, Escha lives in the town of Flussheim and is a very curious girl that likes to manipulate Logy and is childhood friends with Mea, a tomboy who manages a shop. Logy continues to work as a blacksmith and is 27 year old in this game.