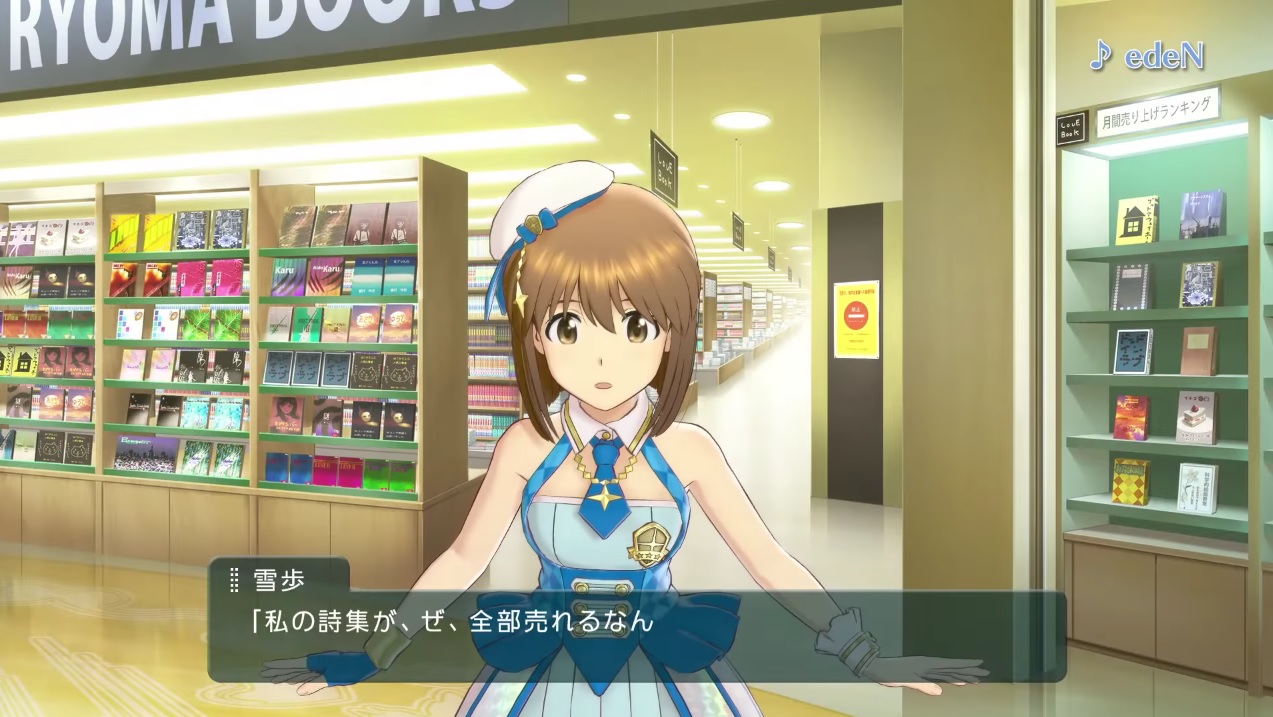 It has been a long time coming but finally Bandai Namco has reached the end of their series of character trailers for The Idolmaster: Platinum Stars focusing on introducing the girls of 765 Productions. After twelve other trailers, the girl chosen to be featured in the thirteenth and final video happens to be the extremely shy Yukiho Hagiwara who is shown below with a bit of dialogue and performing the song “edeN.”

The Idolmaster: Platinum Stars was just released today for the PlayStation 4 in Japan and is currently available for import though it is worth noting that the current version of the game is only available in Japanese. 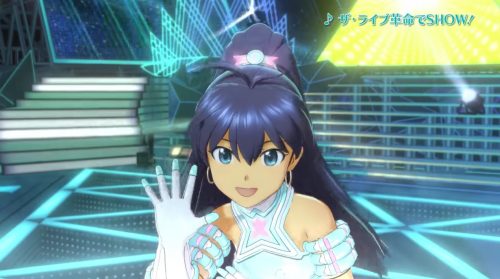